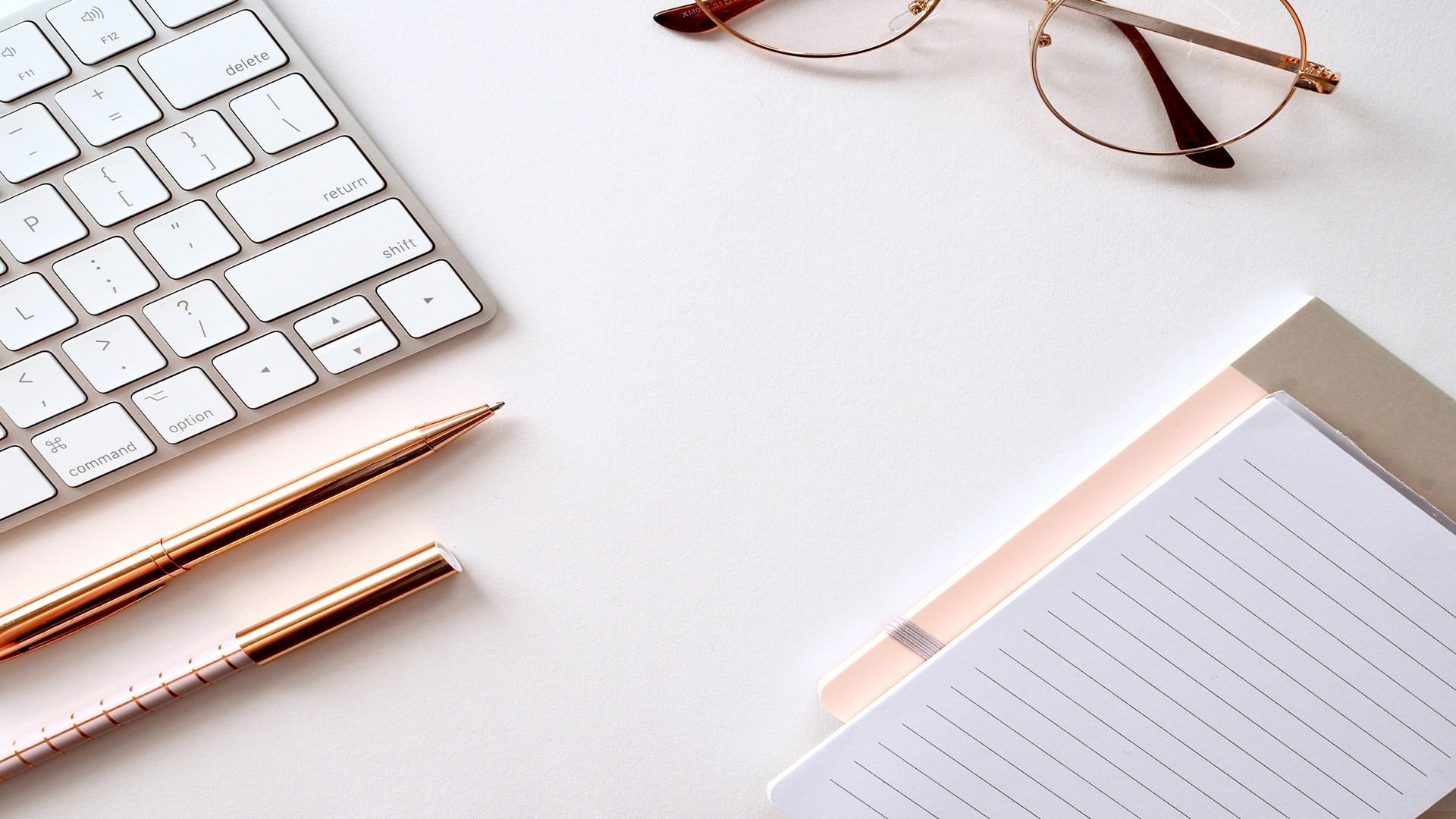 The Best Way to Plan for your Retirement

Joe Capaldi, Senior Managing Partner at Holborn Assets targets the Pensions issue at the heart of the retirement planning challenge – and delivers the solution you need for peace of mind.

Will you outlive your money? Will you, in other words, live longer than you financially planned for? The chances are you will. The last century saw the greatest boost to life expectancy for 1000 years. If you were born in 1900, you could expect to live for 47 years; in the year 2000, you could expect to live for 76 years. That’s an increase of almost two-thirds! Sixty-five was once considered old. Not anymore. You reading this now, stand a good chance of living into your 90s. Has your pension pot got the goods to keep you going? With the pension freedoms now available, both to UK pension holders and expats with QROPS, you’ll have plenty of chances to spend what you’ve saved before you get really old. And here’s the real issue: the pensions system as it stands was set up for a bygone age. So it doesn’t allow for people routinely ageing to 80 or 90. In the 21st century, people are getting older, but the pensions system gets it archaic foundation from the 19th century. We’re living too long, and the basic parameter that underpins all pension systems – i.e. a pensionable age – hails from an era when people didn’t live long at all. Sixty-five was chosen as a qualifying age for pensions back in the 1880s, a decision arguably influenced most by the great Prussian statesman Otto Von Bismarck. His challenge was to pick an age beyond which an individual could be considered simply too worn out to work. At that time in history, when the average life expectancy was only 45, a pensionable age of 65 seemed very reasonable; Today people carry on working and enjoying life way past 65 years of age. So what’s to be done? Well, how about living for the now but saving for the costs of retirement at the same time? There’s a big temptation to splash out and enjoy yourself whilst you’re working hard, especially as an expat. I understand that. But, as a seasoned veteran of the financial journey, I would suggest a good adviser can show you how to enjoy yourself AND give yourself financial peace of mind for the future. You don’t need a complicated investment plan, though there are products which make saving easier. The best thing you can do right now is to start saving just a little more than you have done before. It’s a small step, but one that’s heading in exactly the right direction.