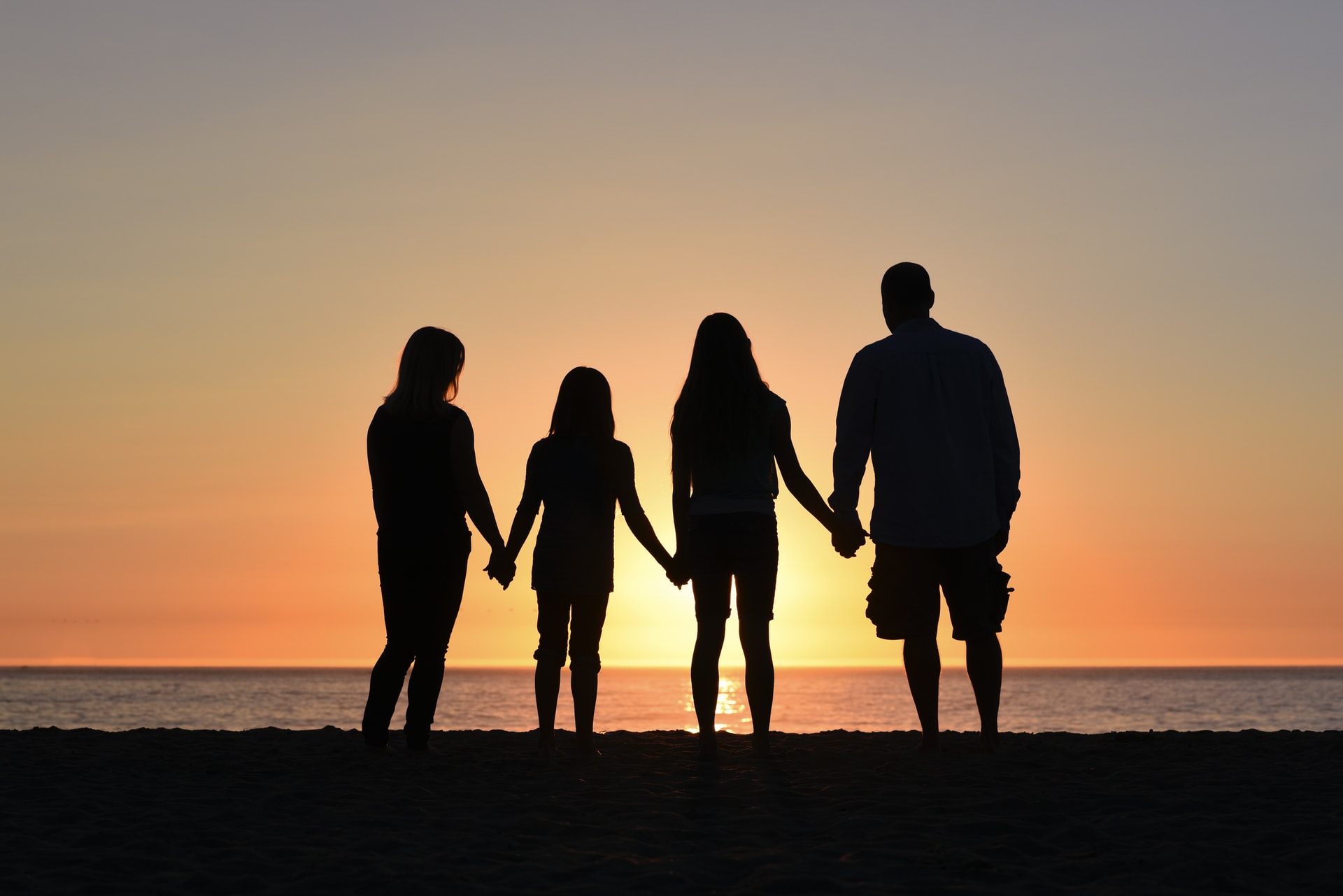 In some countries, including England, Wales and Northern Ireland, you are completely free to pass your assets to anyone you choose by formulating your wishes in a Will. This freedom does not hold everywhere. In fact, most of the world’s major countries have some form of forced heirship as part of their succession laws. What Is Forced Heirship? Forced heirship is a set of rules which restrict a testator’s freedom to choose how his or her assets will be handled and distributed after death. They define a group of so-called “protected heirs” – typically your spouse and children, but also other relatives in some cases – who are guaranteed a portion of your assets, irrespective of your Will. In most countries where forced heirship applies, only a part of the estate is subject to it (often one half or two thirds), while the remaining part is left to your discretion (your Will). Forced Heirship Countries and Rules Forced heirship exists in most civil law jurisdictions and in Muslim countries which follow the Islamic Sharia Law. It applies in most European countries, including Germany, France, Italy or Spain, in Latin America, including Brazil, Argentina and Chile, as well as Russia, China and Japan. In some form, it also exists in Scotland and parts of the US. While in some places all the protected heirs have equal position and equal share on the estate, in most jurisdictions there are rules which give preference to one group over another. Sometimes more distant relatives are only entitled to a share in the absence of closer relatives; for example, your grandchildren may be guaranteed to inherit a part of your assets only if your children are not alive. The particular rules differ from country to country. Islamic Law generally treats male heirs more favourably than female heirs and Muslim heirs more favourably than non-Muslims. Forced Heirship vs. Intestate Succession Forced heirship is sometimes being confused with intestate succession regulations. These exist in practically all countries, including the ones which don’t have forced heirship (such as England, Canada or Australia) and apply when a person dies “intestate” – without leaving a Will. In such cases, these regulations determine how the estate is distributed and it is again typically the closest family, particularly the spouse and children, who receive most of it. However, if a valid Will is in place, it overrides intestate succession rules and the testator can freely pass his or her entire estate to a charity, a friend, a neighbour or anyone else. On the contrary, in countries with forced heirship, you only have this freedom with the part of your estate left after the protected heirs get their legal share. If your Will contained wishes in conflict with that, the protected heirs would most likely succeed in attacking it. How Can Forced Heirship Be Avoided? It is obvious that forced heirship can complicate inheritance, especially when you are living abroad or have assets in multiple countries. In our next article, we will look at the practical implications and possible ways of how forced heirship can be avoided.