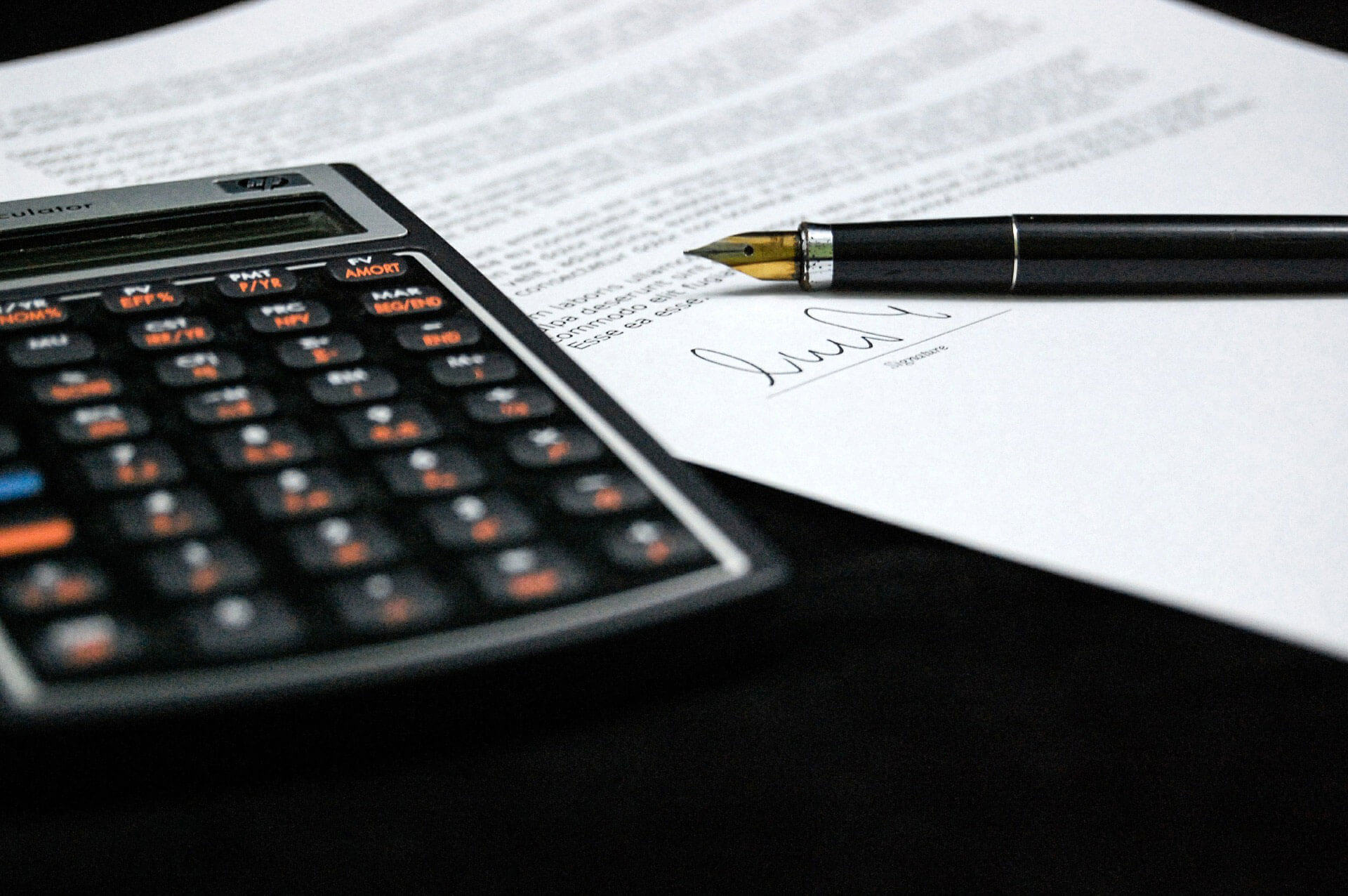 Expats – You and UK Inheritance Tax

British expats often think that UK inheritance tax (IHT) does not apply to them. That’s because their monthly income isn’t taxed by the UK government – so why should their financial estate be too? It’s a fair assumption. But here’s the reality check. The HMRC treat your estate as an expat differently from your income. As a British expat, unless you’ve persuaded the HMRC that your “country of domicile” is not the UK, it is likely that you will be faced by IHT. Remember: “country of domicile” is a complicated tax term – it doesn’t mean simply the country where you currently live and work abroad. The demands of UK inheritance tax are likely to intensify in coming years. That’s because IHT is a growing earner for the UK government. It pulled in over £5bn last tax year. And this tax year, a record £6.5bn is expected. Another good reason to tackle your IHT position is the possibility of a new political regime thanks to Brexit. For some, the real danger of poor IHT planning is “Labour threatening to tax inherited wealth even more spitefully if it ever seizes power.” (thisismoney.com) Get real with your IHT, get planning and get some professional advice!

How do I reduce my UK Inheritance Tax?

Every UK citizen is entitled to a “nil-rate band” of £325,000. This is the sum they can pass on without paying IHT. Any value above this will usually be taxed at 40%. That’s the bad news -and one very good reason to get on top of your retirement planning. The good news about your nil-rate band is that you can inherit your partner’s if they don’t use it when they die. There is also a “residence nil-rate band” being phased in which is designed to make it easier to hand the family home onto the kids. AES International report that, “from 2020 married couples/civil partners will be able to pass on estates worth up to £1M to their direct descendants (typically children/ grandchildren) – IHT free!” There’s so much you can do yourself to ensure your financial legacy does not get eaten up by taxation. Start as early as you can:

You can try and work it all out yourself. Or you can seek advice from a professional. “Avoiding inheritance tax can be a very complex process if you decide to proceed without any advice or assistance.” (expertsforexpats.com) The earlier you consult with an IFA and work out a plan of action, the better.

Without a Last Will and Testament, your strategy for your financial legacy lacks a centrepiece. As an expat non-resident of the UK, you may well end up with two wills – one for the UAE, for example, and one for the UK. Either way, you are bound to incur IHT if you haven’t even got as far as writing any will at all, so make it a priority! Explore wills in the UAE with the DIFC Wills & Probate Registry.

“The simplest way to reduce a future inheritance bill is through gifting – usually money or personal possessions.” (thisismoney.com) There are many ins and outs to giving money away before you die. But gifting all revolves around the fact that you may give away up to £3000 every year as you see fit, and this sum will not then attract IHT when you die. If unused, your allowance of £3000 can be rolled onto the next year. Make sure you talk to your IFAs about the details of gifting. Be sure to record all activity for tax record purposes.

4. Use a Trust or a pension

Trusts can be used to optimise your inheritance tax by passing on assets to your beneficiaries in legal “wrappers”. Trusts are necessarily expensive to set up. A simpler way of passing on wealth is to pass on your Direct Contribution pension (ie. private pensions, SIPPs), which you may do tax free (with conditions).

5. Write your life insurance into Trust

Otherwise any payout will be liable to IHT.

I thought IHT didn’t apply to me because I’m an expat?

Expats are wrong to think that UK inheritance tax (IHT) does not apply to their assets outside the UK just because their income is not taxed by the UK. Your eligibility for IHT is likely to depend on whether you have changed your “country of domicile”. You will still have to pay IHT as an expat if you are “domiciled” in the UK. (Which is likely).

UK: still your “country of domicile”?

UK citizens who change their “country of domicile” to another country do not pay IHT. These people are referred to as non-domiciled in the UK. People who live and work abroad without paying UK taxes are still likely to be considered as domiciled but “non-resident” by the HMRC – and therefore liable for IHT. One rule of thumb is that, “if you or your father were born or raised in Britain, you’re likely to be deemed domiciled in Britain.” (aesinternational.com). As an expat, if you don’t know whether you are non-domiciled or non-resident, it is likely that you are non-resident – which means you will still have to pay IHT. Unlike non-residents, non-domiciled UK citizens do not pay IHT. If you had achieved non-domiciled status, you would probably know. It is commonly held to be both a difficult and punishing process. It is difficult because you need to prove to the HMRC that you have no intention of returning to the UK. And the HMRC has free reign to judge for itself; “When it comes to determining your country of domicile, the tax man will interpret the conditions and draw their own conclusion about whether you are still domicile in the UK.” (expertsforexpats.com) The process of trying to achieve non-domiciled status is also punishing because, to show you are serious, you will need to:

If there were ever an occasion when you need a squadron of IFAs, accountants and lawyers – attempting to change your country of domicile is it! There are easier ways to minimise your exposure to IHT – but you will need advice that takes into account your unique financial situation. As with all retirement planning, be sure to be practical. Give yourself a realistic budget for your living now. It’s all very well planning for the future. But, especially as an expat, living for the moment needs to be accounted for too.