Islamic Investments Are Not Only for Muslims

You have probably noticed the growing importance and awareness of Islamic banking and Islamic investments in the recent years. Even in non-Muslim regions like the US or Western Europe, large banks now have sizeable departments focusing solely on Islamic financial services and some of the most reputable universities have started to offer courses and entire programs in Islamic finance. 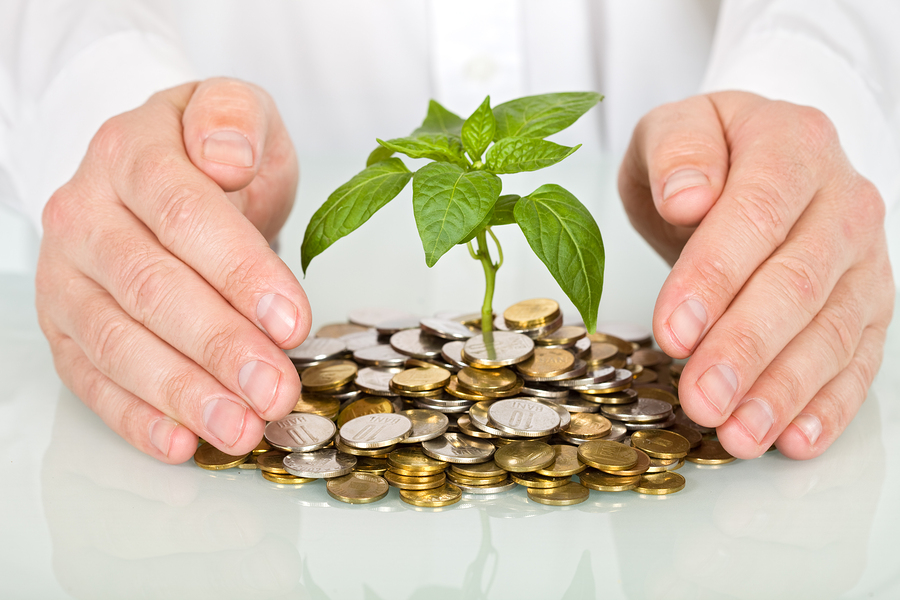 Islamic finance has been around for centuries If you are not Muslim, you might think that Islamic finance is something new, but in fact, it has been around (although of course not in its current modern form) as long as Islam itself – for more than a thousand years. It is mainly globalization and the recent economic rise of countries such as the UAE or Malaysia that have brought Islamic finance to attention of people from outside the Muslim world. Compliance with the Sharia Law  Islamic investments are governed by the Sharia Law, which is a complex set of values and rules which apply to virtually all aspects of both personal life (e.g. relationships, family, diet, prayer) and public affairs (e.g. politics, economy or crime) under Islam. You may also have come across the term “Sharia-compliant investments”, which is generally equivalent to “Islamic investments”. In the economic and financial area, Islamic law regulates the way people and businesses interact with each other. There are two key principles. Firstly, interest (profit from lending money) as we know it from secular finance is not permitted under Sharia Law. Secondly, investments in some industries which are considered immoral and unacceptable under the Sharia Law are prohibited. Examples include pork, alcohol, gambling, pornography and weapons. You will not find stocks from these industries in Sharia-compliant funds. How you can benefit from Islamic investments The second principle makes Islamic investments particularly interesting even to non-Muslims and to people not living in Muslim countries. As you can see from the examples, the industries prohibited for Sharia-compliant investments are the same as those avoided by secular funds which are marketed as “ethical” (with some exceptions, such as pork processing). In a way, you can view Islamic investments as an ethical alternative to traditional investments. Their benefit is making sure that your savings won’t help grow and support activities which you personally find harmful to the world. You don’t need to be a Muslim to invest in Islamic funds The important thing to understand is what makes an investment “Islamic”. Is it compliance with the above-mentioned principles – not the religion or nationality of the investor (you) and not the location of the business that receives the capital. Although of course, many Islamic funds focus mainly (and some exclusively) on Muslim countries, their managers can invest anywhere in the world, as long as they comply with the Sharia Law. They are also free to offer shares in their fund to non-Muslims. How to find Sharia-compliant investments If you intend to allocate part or all of your portfolio to Islamic investments, it is best to consult an advisor who focuses on Sharia-compliant finance and has good knowledge of the financial industry in Muslim countries. Unfortunately, most financial professionals outside the Islamic finance specialization don’t have good understanding of the principles, specifics and risks. You can either ask your bank if they have an Islamic finance division or find a specialized advisory firm based in one of the global Islamic finance hubs such as Dubai, London or Kuala Lumpur.