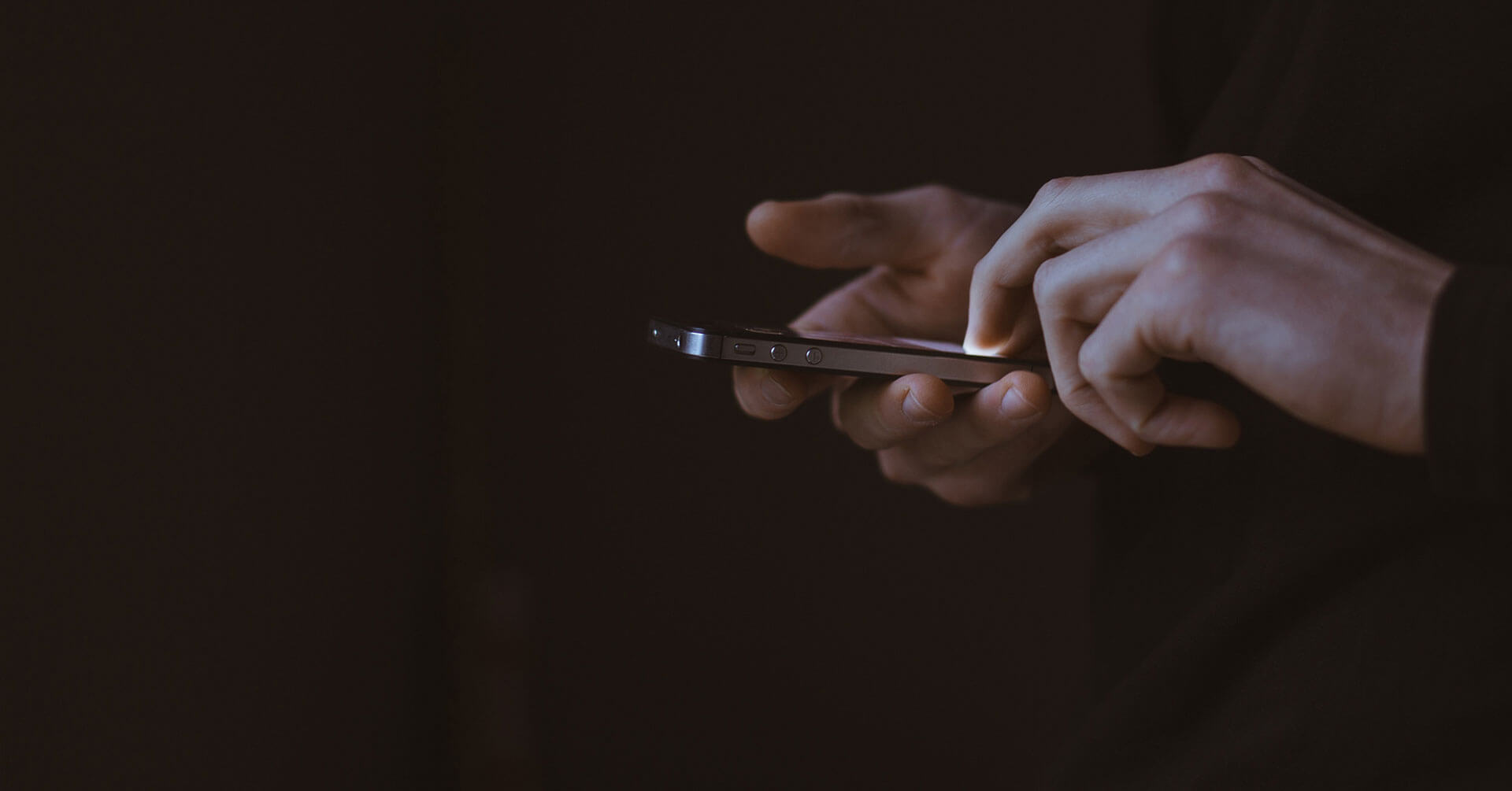 Open Banking is a UK scheme to give consumers more choice and better deals on their banking. But there are big concerns over data security. What’s more, most Brits haven’t even heard of it.

The new banking rules, implemented in January 2018 in the UK, were designed to give consumers more freedom and control over how their financial information is shared, as well as providing access to more products. But after recent data breach scandals – including the debacle at TSB and Dixons Carphone’s second attack earlier this year – are UK consumers confident that their data is sufficiently safe for Open Banking to really take off? And does anybody even know what Open Banking means?

The UK competition watchdog’s flagship scheme was launched in an initiative to make banking simpler, increase choice for consumers, and loosen the stranglehold that the big banks have on the UK banking sector. The basic premise is that it will make it easier for consumers to switch accounts, get better deals, and save money. Currently, only 3% of UK consumers switch banks in a given year to take advantage of a better deal, according to The Competition and Markets Authority. For years banks have had complete control over the information they hold about their customers – including how that information is shared. The Open Banking initiative was designed to empower consumers, and give smaller and newer banks the chance to compete fairly in the marketplace.

The Open Banking scheme relies on the technology of Third Party Providers (TPPs), who can be granted access by the customer to the information held about them by the banks. The idea is that if consumers are able to control their own data, and consolidate their personal finance information through handy apps, that they will have more choice, freedom, and importantly control, over their accounts and how their information is used. And ‘choice’ is really the key word here. Under Open Banking rules, individuals will have to “opt in” before any information is shared. The new rules forced the nine major UK banks (Allied Irish Bank, Bank of Ireland, Barclays, Danske, HSBC, Lloyds, RBS, Santander and Nationwide) to put their information about customers into a standardised format so that customers can, for example, see all their account information in one place.

At present, there are four companies that offer TPP services and Open banking services in the UK: HSBC, Yolt, Credit Kudos, and consents.online.

HSBC added substantial credence to the Open Banking initiative when the bank launched the HSBC Connected Money app earlier this year. The app allows you to access all your accounts on one screen, no matter who you bank with. You can add up to 21 different accounts, including loans and mortgages.

Yolt is a free app from ING Byoltank allows users to compare all nine banks signed up to Open Banking. Customers can view their accounts, budget and monitor their spending.

Credit Kudos is a free credit scoring website that allows you to check your eligibility for financial services such as credit cards and loans and “get a better deal by using your own data.”

Consents.online is an app that allows you to track which Open Banking services you have given permission to use your data.

Open Banking has so far had a limited impact on the general population since its initiation in January. In part, this can be attributed to a general scepticism about the security of data sharing. BullGuard, a cybersecurity company, found that 72% of British people worry about the loss of personal data and being hacked. In fact, The Telegraph reports that, “the Payments Systems Regulator (PSR) has now warned these fears could threaten the success of the Open Banking project, as there is a risk consumers will simply choose to opt out of data sharing.”

The Future of Open Banking

Despite concerns around data sharing and a slow initial uptake by consumers, the general opinion in the world of finance is that open banking will revolutionise the way we think about money – especially for consumers. Just a couple of years ago, contactless payments seemed both revolutionary and vaguely risky as a method of payment for the general population, but like technology developments for most of us other than the young and very clued-in, they take a bit of time to get used to. The Open Banking project, is in many ways, “banking” on getting over a rocky start. Open Banking is set for a huge expansion next year as the second Payment Services Directive (PSD2) regulations are rolled out in September. Under PSD2, Open Banking services will be extended to all banks within the European Union, as well as credit cards, charge cards, and current accounts.

Australia has taken a step closer to an Open Banking programme after the publication of a final Government report. It is expected that the recommendations in the report (the availability of credit and debit card information, transaction data, mortgages, loans etc.) will be rolled out from July 2019. In the US, East Africa and South and South East Asia, large banks and FinTech (Financial Technology) companies are exploring ways in which data can be shared for the benefit of consumers, no doubt looking to Europe to monitor success. Matt Palframan, Director of YouGov, warns though that, “the introduction of Open Banking was hailed as a revolution for the financial sector, however what we’re actually seeing is more of a slow and silent evolution.”

How will my data be used?

The Telegraph reports that the credit scoring industries plan to use live current account data (now accessible through Open Banking rules) to give consumers a more complete picture of their financial wellbeing. While credit referencing agencies already have access to information regarding credit card and mortgage applications, as well as the number of bank accounts a person has, until now, the amount in those accounts has remained private. What this opens up is a more thorough appraisal of a person’s financial data and credit rating.

ClearScore, a credit monitoring service, plans to use this information to help track spending and behaviour, and target products at people based on complete data. Jake Ranson of Equifax explains the benefits of this data sharing: “Open Banking gives us data that we don’t have, and are not currently storing,” he said. “So as well as credit history, money laundering checks and proof of residency, now we have an extra layer of data that helps smooth the process and helps consumers decide what they want.” Those set to benefit most from Open Banking, according to Mr Ranson, are the self-employed and those with irregular income.