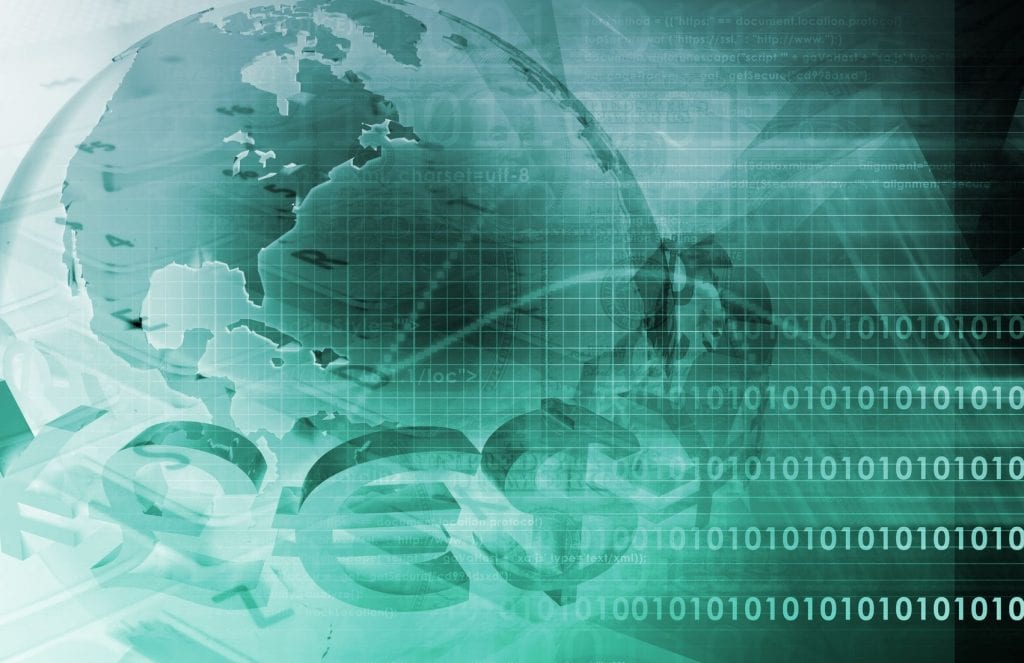 The first five months of 2016 have been exemplified by large stock fluctuations, variable GDP and a shift in the global market structure. The world’s fastest-growing economy has slowed, oil prices have taken a shock, and global debt crises have remained problematic. Faced with increasing odds, the International Monetary Fund (IMF) recently elected to downgrade global growth to 3.2% this year (earlier at 3.4%) and to 3.5% in 2017. This could have serious effects on the British economy, which relies heavily on free trade and investment. A looming Brexit may introduce new variables to the mix. However, in spite of the melange of ‘red’ statistics over the last few months, several important institutions have reported that the situation is not as dire as it seems. So, is there hope for global markets? Last month, Holborn Assets reviewed the global gold and oil markets (see our article entitled A Future Outlook on Gold and Oil – Worth Investing Now?). In this piece, we bring you a blow-by-blow appraisal of several key commodities and financial markets across the globe.

Global stock markets received a battering entering into the New Year. The Dow Jones reached its lowest on January 20th but rebounded to pre-2016 levels according to Bloomberg Markets. Most EU stock markets tumbled in February but also regained strength within days. At home, the London Stock Exchange (LSE) is returning to pre-2016 levels, creating hope in the UK economy. In Eastern Europe, the Russian stock exchange (MICEX) rose over 200 points since January, likely due to rising oil prices. Currently, world stock prices are rallying. Many organisations produced gloomy stock forecasts earlier in the year, mostly as a result of the January and February downturns. Currently, even the Greek stock market is producing gains, bringing confidence to the country’s economy and doubt to the depressing predictions from earlier. The bond market has also been fluctuating. In the US, the Federal Reserve is considering hiking interest rates, which will lower bond yields. The Fed went against the grain in March and raised rates, while the EU continued to lower them. The US central bank will likely decide next month in the wake of the Brexit, which may provide the catalyst for a stoppage in international investing, depending on the outcome of the referendum and the Fed’s likely knee-jerk reaction. The EU is unlikely to raise rates anytime soon, as many European economies are still struggling to reduce unemployment (EU unemployment has remained above 7% for years). Despite the EU lowering interest rates, deflation has occurred since January 2016, while inflation increased in the US. This is important because it increased the purchasing power of EU users in comparison to the dollar. Remember last year, when Americans were celebrating finally catching up and achieving parity with the Euro? Not anymore. In January 2016, one dollar could buy 0.922 euros and 0.697 pounds. Today, one dollar will purchase 0.894 euros and 0.687 pounds. While a relatively unremarkable change to the naked eye, this trend is likely to continue through the year. The pound is expected to continue to strengthen against the euro, but a Brexit may make that assumption unreliable.

Oil prices dropped to $28.50 a barrel in January, partly explaining the decline in US stock prices at the same time. Oil prices have risen to nearly $50 a barrel since that time, but predicting the future of oil is difficult. The United States significantly increased oil production in 2014, launching a ‘Battle Royale’ with OPEC and Russia. OPEC members themselves continue to be beset by a lack of consensus in ongoing discussions. Russia has the most to lose amidst weak oil prices as a majority of its GDP is devoted to the energy sector and sanctions currently stifling economic growth. Saudi Arabia continues to hold its own, recently reporting increases in stock prices. Global demand for oil has been fairly constant, but it is becoming more and more variable with the economic crisis in Europe and the disruptions in the Chinese market. China, which maintained a staggering growth rate of over 7% per year since 1991, has finally shown signs of slowing. Its government’s economists report that GDP growth has declined to 6.9%, a number that is difficult to substantiate with a government that is comfortable with skewing the truth. Financially conservative economists will remember the Chinese housing bubbles and its currency manipulation, which would lead one to believe its economy is not as stable as China would like people to believe. It is important to note that China consumes more oil than any other country except the United States. If China experiences a recession, it is unclear if the world’s newest fastest growing economy — India — would provide a replacement market. The price of gold increased over our five-month interval, starting at £730.08 ($1074.49 USD), and reaching £835.42 ($1229.53 USD) per troy ounce. Gold prices usually rise when investors begin losing faith in the economy, as they begin pooling money into the gold market, increasing demand. Gold has traditionally been a very safe investment, and that is why it is a good measure of consumer/investor faith. If 2016 is going to be a bull year, after all, increasing investor confidence is a must. (We also reviewed oil and gold as investment prospects in a previous article.)

Increasing debt during a depressed cycle

Global debt has been increasing substantially since 2007, and recent months have been no exception. China and several EU countries lie on the brink due to debt, and governments are not enacting the necessary policies to rein in spending. More alarming is the fact that household debt levels in Asian economies have risen against disposable income compared to key economies such as the US and UK. Greece has received the go-ahead for another international bailout, easing fears that the country would default. However, the Greek crisis looms heavy in the minds of the British, whose impending referendum will set a precedent and decide the fate of the European Union. (See also, our take on How Brexit Could Affect Your Investments.) Germany and the IMF recently agreed to restructure Greece’s debt in 2018, which will be a boon for the Greeks. Greece’s debt sits at around €357 billion (as of 2015), and most of the previous bailouts have gone to alleviate its debt load rather than be invested in its economy. Greece’s debt situation is unique in the world, as it was caused by years of statistical fraud and a staunch refusal to implement austerity measures. That said, other smaller governments like Jamaica, Puerto Rico, and recently — Sri Lanka, are facing similar debt crises. Japan’s debt to GDP ratio remains the highest in the world, more than twice that of the United States but is seeing repayment despite low inflation and an ageing population. In a nutshell, worldwide debt trends have remained relatively unchanged.

The outlook for the year: not all gloom and doom

The current outlook may seem grim, and as the chart shows, the UK and the US are projected to slow down their economies, but perhaps these projections are not as gloomy as they seem. Consumers have more purchasing power thanks to lower fuel costs which translate to lower transport costs. The indirect benefits are numerous as aggregate transportation costs of essential goods and services fall. If China fixes itself and halts its fiscal anomalies, the Asian market will remain stable and a major source of trade. Once the EU reaches a decision that Greece will agree to, it will likely increase confidence and stimulate investment into the Eurozone. Truly, it could be argued that the biggest issue facing the world market is simply a lack of consumer and/or business confidence, a sentiment which has catapulted small recessions into depressions since 1929. Therefore, to avoid an economic landslide deeper than 2008, consumer and investor confidence must be restored. Provided the variables listed resolve themselves and the Brexit issue reaches a successful conclusion, the British economy is likely to continue growing into the foreseeable future.