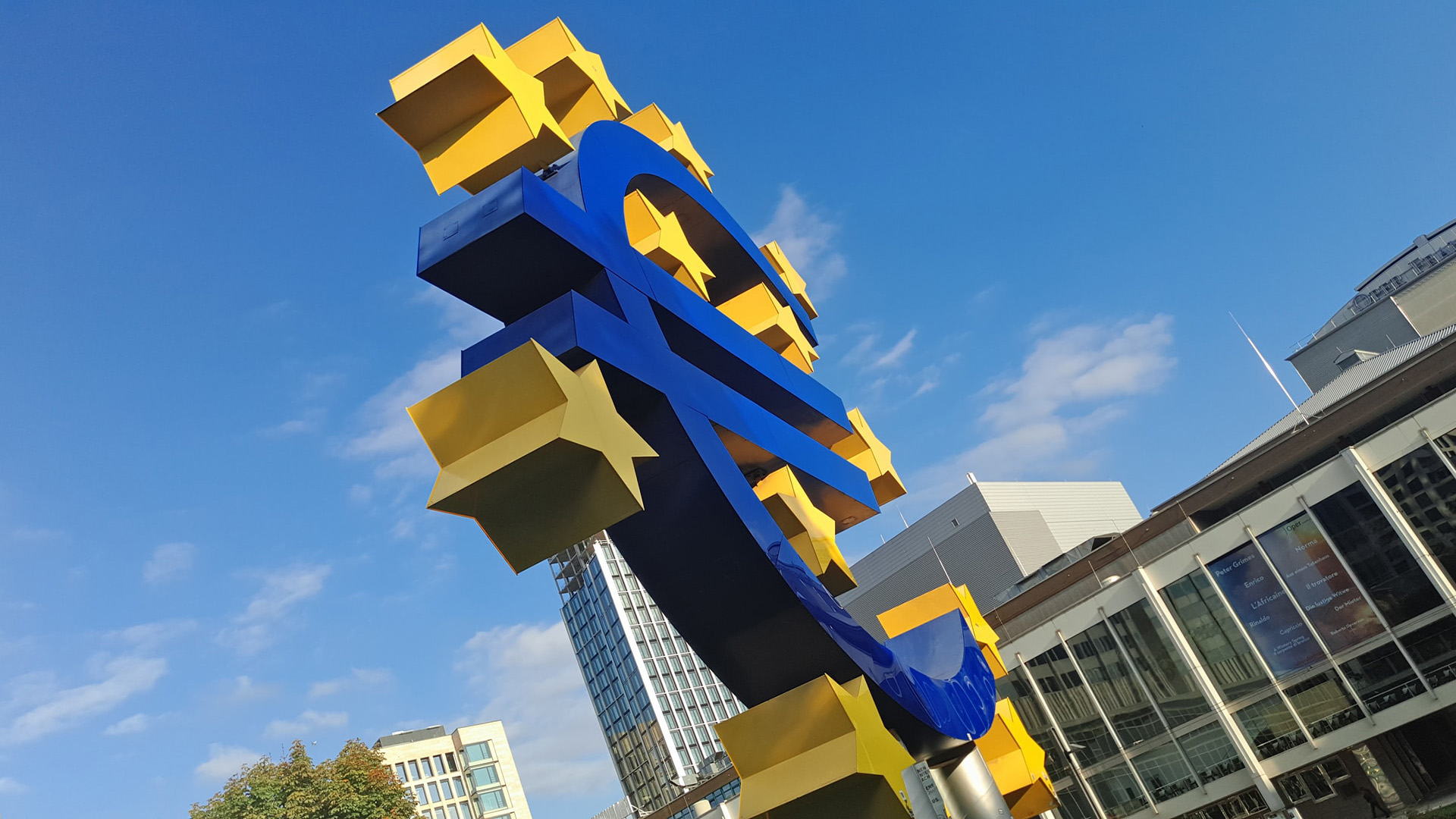 Home | Insights | Investments | How Brexit Could Affect Your Investments

How Brexit Could Affect Your Investments

Even if you are living outside of the UK and outside of the EU if you hold British assets you may be worried about possible effects on your investments if there is a Brexit. It is clear that at least in the next weeks and months, British stocks, bonds and the pound will be affected by the uncertainty. This article won’t take any of the two sides. We’ll try to look at the possible scenarios and their likely effects on investors.

Notice the words “possible” and “likely”. Uncertainty is probably the one word that can best describe the entire Brexit story. No one, including those fiercely campaigning on one or the other side, knows what exactly would happen if Britain votes to leave the EU. No one can predict how future arrangements and international treaties would look. Would the UK have a deal similar to Norway or Switzerland, preserving most of the single market features, will there be a customs union or a free trade treaty? It is safe to assume that trade between the UK and continental Europe will not shut down, as it benefits both sides and it was taking place long before the EU or EEC started. However, nothing specific is known at the moment. Without the details, any predictions regarding the economy or the markets are pure speculations.

“Referendum Premium” in the Pound

We have already seen considerable moves in British assets. It is most obvious in the pound, which has lost about 11% against the euro and 7% against the dollar in the last four months. It is trading near 7-year lows against the latter. Admittedly, part of the weakness can be attributed to changed interest rate expectations (the expected timing of first Bank Rate hike has shifted further into the future), but even the Bank of England Governor Mark Carney has admitted that “It’s safe to say there’s an element of referendum premium” (in the pound). According to the widely accepted Efficient Market Theory, asset prices (which also includes interest rates and currency exchange rates) always reflect all information that is available to market participants at a time. When there is an event with a known date (such as the 23 June Brexit referendum) but the uncertain outcome, the markets tend to price in all the possible outcomes and weigh them by their perceived probabilities. So far, the vote appears to be close, with the perceived Brexit probability not far from 50%. This has several implications for the likely future developments in the pound’s exchange rate, stocks and other assets.

It is similar to the performance of British stocks and bonds, although the effects are most obvious on the pound as the cleanest and most liquid British asset.

While the Brexit issue is of extraordinary significance, investors should keep in mind that it does not happen in isolation and there are lots of other factors which will continue to affect the economy and the markets. Interest rates have already been mentioned – any change in course of monetary policy by Bank of England or other major central banks can have huge effects on stocks, bonds and exchange rates. There is also the sovereign debt problem (not limited to Greece), which can come back to forefront at any time. There are commodity prices, particularly oil, which could quickly jump from its recent lows – all it takes is just a few words from the likes of Saudi Arabia or Iran. There is China, whose performance is essential for the global economy. There are other emerging markets, like Brazil, whose problems could spill over and shake investor confidence throughout the world.

The Brexit: What to Do

In short, Brexit is a big issue, but there are a number of others which could have the same or greater effects on your investments. It is impossible to predict the outcome of each and which ones will dominate in 2016 and beyond. Therefore the recommended action is to stick with your strategy, follow your rules and think long term. Do not try to outsmart the markets. If your investment horizon is more than a year or two, the effect of Brexit on your returns will most likely be smaller than the media would make you believe.