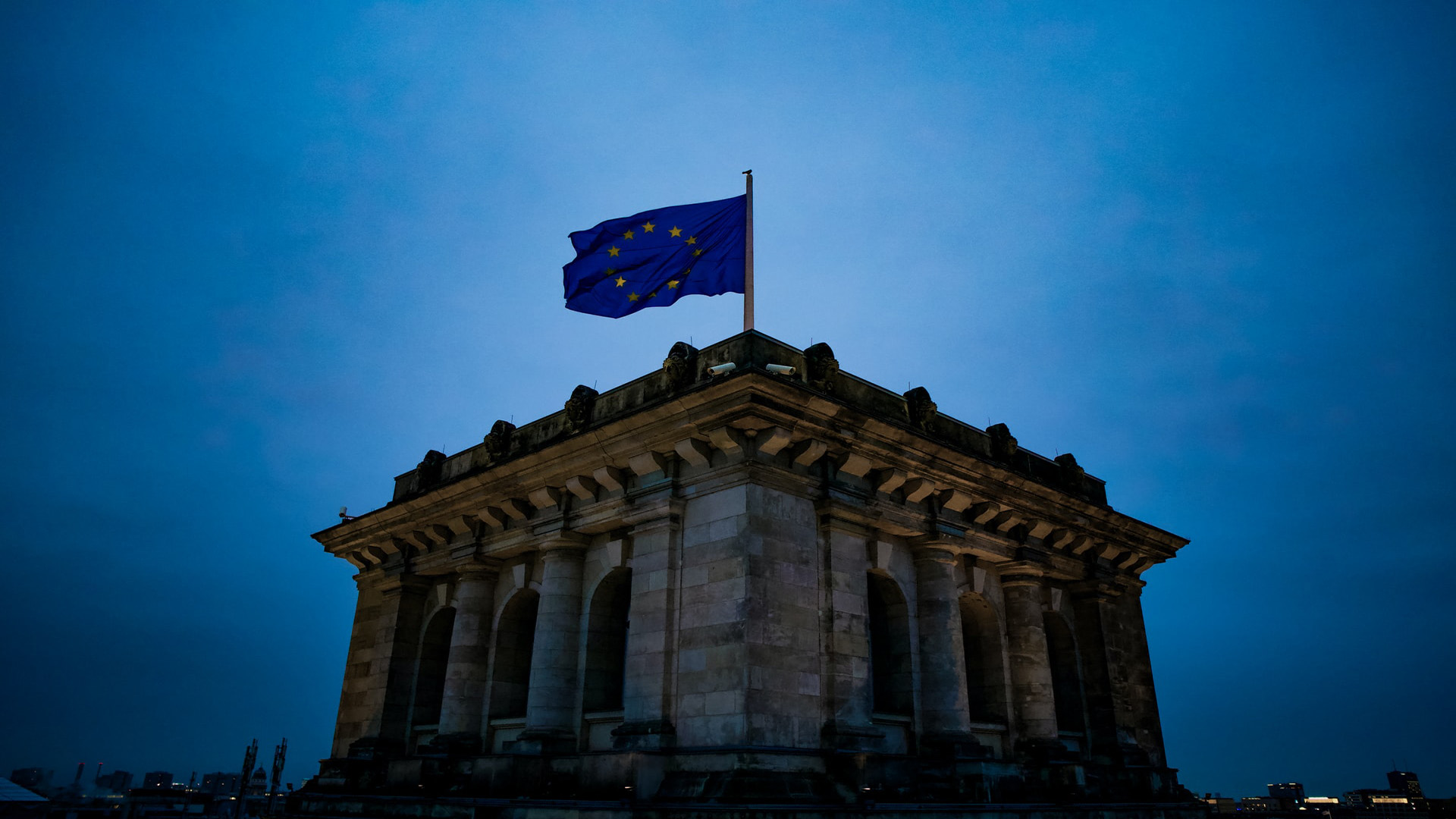 Home | Insights | Expats | What Would a Brexit Mean for Expats?

What Would a Brexit Mean for Expats?

One group which is particularly concerned about the possible consequences of a Brexit are British citizens living overseas. Those in other European countries, such as Britons working in Germany, retiring in Spain or owning property in France, could see their daily lives affected if the UK votes to leave the EU. The following is an overview of key areas of concern to British expats and possible changes after a Leave vote. They are just rough predictions though. Keep in mind that exact arrangements and effects in individual areas are unclear at the moment. Even if you asked different members of the Government, you would get completely different answers. Moreover, should Britain leave the EU, many of the areas would be subject to bilateral treaties and therefore the situation could be different in different countries.

Some of the statements and predictions you hear in the Brexit campaign are quite scary, as both sides obviously exaggerate (and admittedly, when reading the news, you often only see single sentences taken out of context). One example has been former Attorney General Dominic Grieve’s claim that “EU exit would make 2 million Britons abroad illegal immigrants overnight.” Could British expats see their residency terminated or face deportation? Almost certainly not. While it could become more difficult for those still in the UK and planning to move abroad in the future, those already there before a possible Brexit will most likely be allowed to stay. They may face slightly more paperwork and stricter criteria when accessing the local labour market, but those qualified for a job and those with sufficient means to support themselves are unlikely to be denied living in their country of choice. One thing which might change is the current EU rule which guarantees a permanent resident status once you have lived in another EU country for five years, or the right to vote in local authority elections. Will you need a visa when travelling to France or Italy? Certainly not. These countries don’t want to harm their own tourism industry and British visitors are too valuable for them to ignore.

It could become harder for some UK qualifications to be accepted in other European countries, as these are currently subject to EU mutual recognition rules. You may need to obtain additional local licenses or certifications when accessing certain professions. Social benefits are one area which might be severely affected. Like the UK, other European countries are struggling with balancing their budgets and one can’t expect them to be very generous, particularly to non-EU foreigners. That said, most British citizens don’t move abroad to claim benefits and won’t see this as a problem.

Access to local healthcare is much more important. It could again be subject to individual country’s rules, but it is reasonable to expect those working and paying taxes to also be covered by the public healthcare system to the same extent as citizens are. It could be more difficult for those retiring in other EU countries and private health insurance might be needed. Similarly, when travelling to another EU country, the EHIC card may no longer be available and travel insurance will be essential (it is still a good idea now, even with EHIC in place, for numerous reasons).

British retirees in some EU countries could see their State Pension frozen if Britain leaves the EU. Prior to EU membership, the UK had negotiated a number of bilateral agreements which guaranteed the annual State Pension increase to also apply to Britons living in the respective country. There are no such agreements in place with the majority of the new EU members in Eastern Europe and, unfortunately, with the popular retirement destinations in the south including Spain, Portugal and Greece. Employer-provided and other private pension plans may also have conditions and restrictions which could negatively affect an expat after a possible Brexit. You may want to review your pension and check.

Those owning property in other EU countries are naturally worried. Will you still be allowed to own your villa in Spain or France if Britain leaves the EU? Almost certainly yes. There might be additional paperwork when buying new property after a Brexit and perhaps higher taxes or fees in some cases, but overall it is hard to imagine a country like Spain, which has not yet fully recovered from its property market crash, to take any measures which would put further pressure on demand.

When following the Brexit discussion in British media you could get the impression that other EU countries would want to stop trading with the UK, forcing British expats out and impose various other restrictions as “revenge”. Keep in mind that such scenarios would hurt both sides and no one wants that. The contribution of British expats is net positive in most countries, in terms of taxes paid, demand created and a number of other things. In the interest of their own economy and society, most countries want a good and active relationship with the UK as much as we want a relationship with them, within the EU or out. This should limit any damage that Brexit would cause to British expats. You should obviously keep your eyes open, but there is no reason for panic.