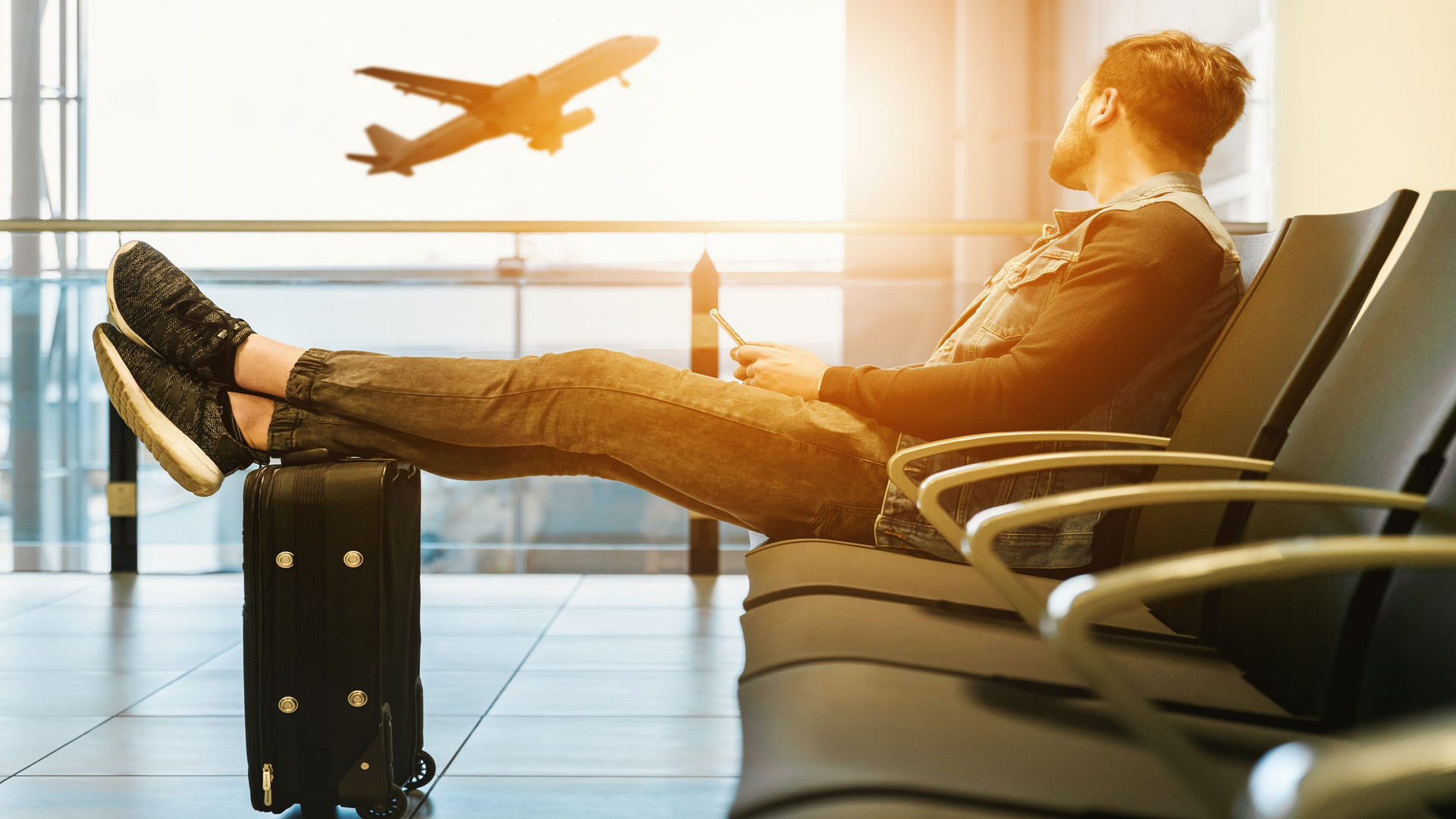 Home | Insights | Expats | Repatriation Cover: A Must for Travellers and Expats

Repatriation Cover: A Must for Travellers and Expats

“I had travel insurance, but ended up paying thousands of pounds anyway…” There are lots of horror stories like this, by travellers or expats who thought they had been properly insured, but when the unthinkable happened they realised it did not help them avoid hefty bills. While these people often blame the insurance company, more often than not the main reason is they didn’t understand the coverage of their policy. Not the small print or the multi-page terms and conditions which no one really reads (though we should), but the big print. Their policy simply didn’t include a major item, like repatriation cover. What Does Repatriation Mean in Insurance? Simply said, repatriation cover is designed for the cost of transport to your home country if something bad happens and you are unable to travel back home by regular means. There are two main types of situations: If you have an accident (for example you break your leg when skiing) or sudden health issues, it is often impossible for you to simply board the plane to return to the UK. Sometimes you need to use special transport and perhaps need to be accompanied by medical staff. Obviously, this can become extremely expensive. The second type of situation is less common, but unfortunately still a possibility. Approximately six thousand Britons die abroad every year. In such case you and your family would most likely wish for the body to be buried back in the UK. Transporting the remains requires special conditions and it is also much more expensive than a living passenger taking a flight. How Much Can Repatriation Cost? The cost varies greatly, with destination or distance being a major factor. Another one, when transporting a living patient, is the seriousness of the condition, whether the company of medical staff is required and whether a scheduled flight or a special air ambulance service is used. Even with a less serious condition, for instance, one requiring a specially adapted seat (or multiple seats) on a scheduled flight plus one nurse escort, can cost several thousand pounds from a relatively nearby location such as the Mediterranean. Air ambulance from the USA or East Asia can easily cost tens of thousands. While one could think that transporting body remains or ashes would be less logistically complicated and therefore cheaper than the above, it is not necessarily the case. According to insurance providers, claims often exceed £5,000 for Spain and £10,000 or even £15,000 for locations such as East Asia or South America. Make Sure You Are Covered In light of the above, it is absolutely necessary for your travel insurance or expat health insurance to include repatriation cover. Not all policies have it and some only cover it up to a very limited amount, as the high potential cost also means high risk for the insurance company. As with any insurance policy, reading the inclusions and exclusions, as well as the small print, is time well spent. For example, most insurance plans won’t cover repatriation if you undertake any dangerous or illegal activity, if you are travelling to get medical treatment abroad, in case of an advanced stage of pregnancy, or if you are travelling against a doctor’s advice. Conversely, besides repatriation itself, the policy may also cover costs of your relative travelling to accompany you in an emergency, such as flights or accommodation, phone calls and other items. The details vary from provider to provider and from plan to plan. One final note regarding trips to Europe: While the European Health Insurance Card (EHIC) generally covers emergency medical treatment in EU countries, it does not cover repatriation costs. It should be considered a backup or complement to standard travel insurance (with repatriation cover), rather than replacement. You don’t want to expose your family to unexpectedly high costs if something bad happens to you.