Book a Free Consultation with Terry 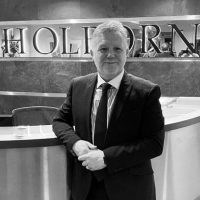 Terry Quinn is an international financial planner and holds all financial certificates by diploma.

He has over thirty years of experience as a financial adviser starting off his career in a major high street bank and was one of the most successful consultants in the UK.

Terry diversified his business becoming an international property professional offering alternative investments to his client base.

Now living in Ireland, Terry has offered his services as a business adviser to many companies. More recently with PWC Dublin as a Brexit consultant where he assisted in launching The Scottish Irish Finance Initiative as a proposed solution to the complexities of Brexit.

Book your free consultation with Terry

Book a free consultation with Terry