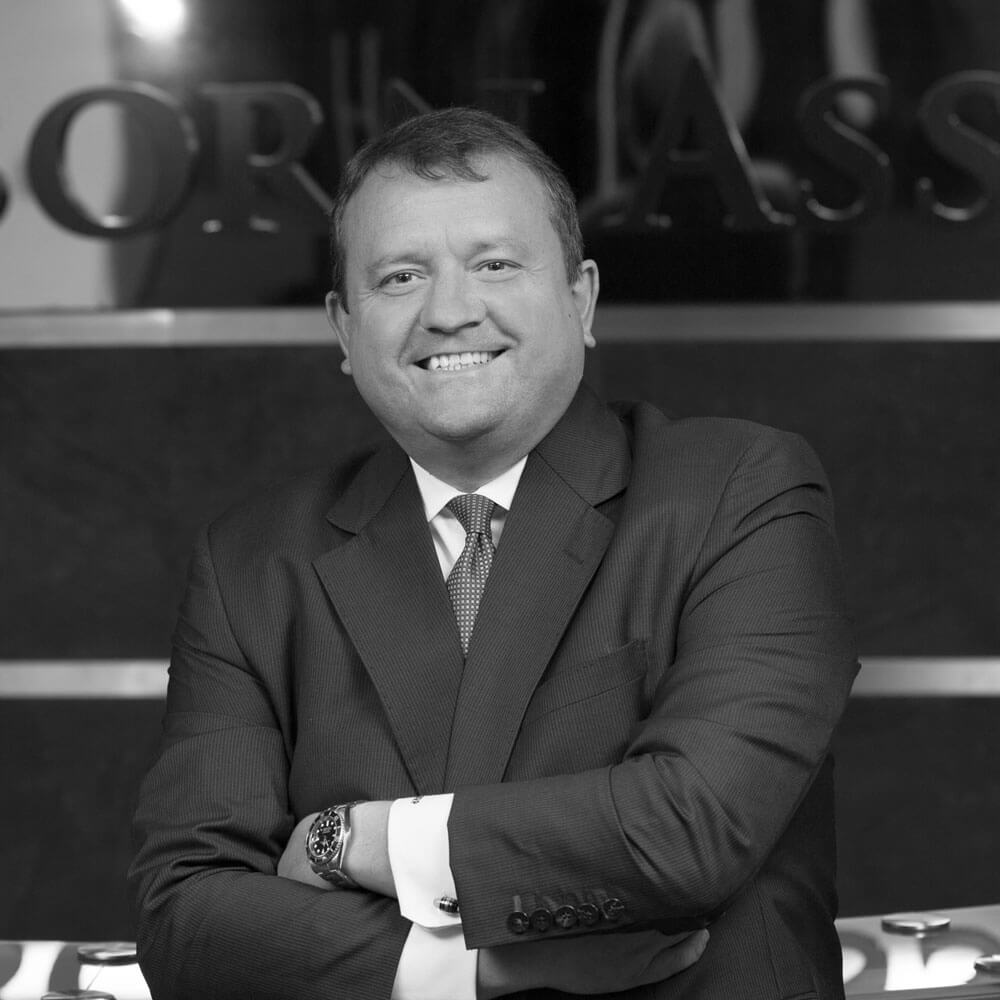 As Chief Operating Officer and Board Director of Holborn Assets, Simon Parker has overall P & L accountability and is responsible for the implementation and communication of company strategy. Simon also has direct responsibilities for sales, marketing, recruitment and lead generation.

To his role as COO of Holborn Assets, Simon brings a powerful blend of corporate and independent business experience – having begun his career with Morgan Stanley and quickly moved on to a succession of successful independent ventures.

Simon was educated at Repton School, Derbyshire, before gaining his Economics degree (BSc) at the London School of Economics (LSE).

Following LSE, Simon joined the international investment bank Morgan Stanley in their Hong Kong operation and then moved to the London office.

In 1998, Simon moved to Abu Dhabi and began his own business ventures. First, he founded a franchise of The Chartered Institute of Marketing, providing corporate training solutions to local UAE companies.

Following this successful launch - and a subsequent stream of high-profile sales – Simon then launched The Institute of Professional Sales, providing UAE sales professionals, for the very first time, with a recognized structure of accredited qualifications.

With start-up experience under his belt, Simon went on to found The Institute of Sales and Marketing - now a leading privately-owned provider of corporate training – as well as taking up his position as COO and Board Member of Holborn Assets.

Notably, Simon featured for many years as a political and business analyst on Abu Dhabi Radio, where he partnered with Scotland’s Real Radio presenter Ewen Cameron. Simon was also a prominent contributor to the Gulf Marketing Review.