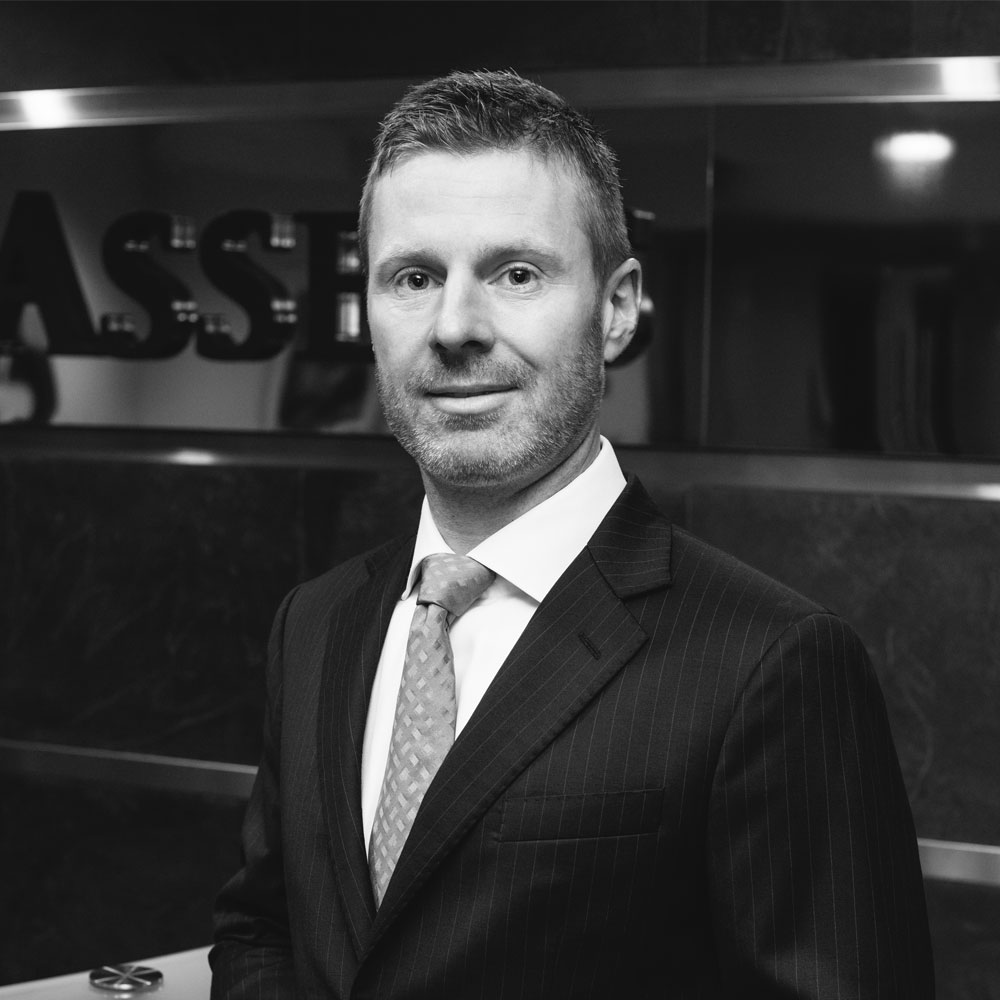 Through his consultancy services, Scott brings with him over 14 years experience in the financial services industry. He started offshore in 2003 working as an adviser based out of Holland – where he was extremely successful with his approachable manner and ability to explain complex financial situations in the simplest of terms. His service-focused approach to working with clients has always ensured that he receives positive testimonials and feedback from all that work with him.

In 2008 Scott moved into a management role in Dubai, where his success continued, and he received several promotions over the years that followed, finally resulting in him being Managing Director with responsibility for 12 offices globally spanning from Asia to Europe.

Now residing in the UK but working internationally he brings this experience to Holborn, working with the existing Board of Directors to further develop the successful business they have built since 1999 and ensure Holborn is the financial services group of choice.

During his time in Dubai, Scott also established a corporate social responsibility programme in Malawi. His first trip to the country was in 2012 and inspired the program which started in 2013. A local school was chosen for the project, and the program helped with infrastructure improvements allowing better access to the school, a daily feeding program for the children and teachers plus the development of several new buildings which included a kitchen, library and two classrooms.