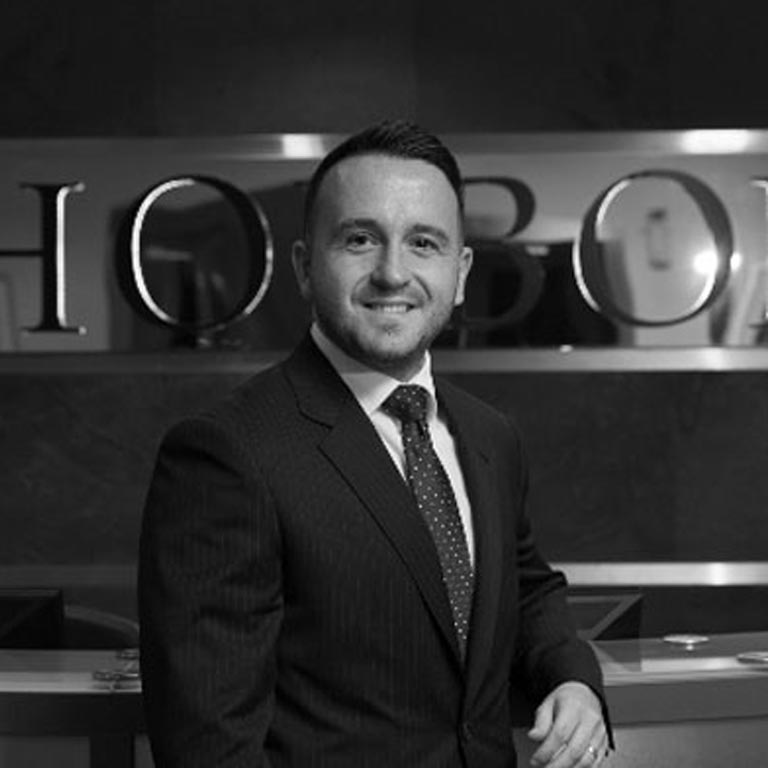 Originally from Ayrshire, Scotland, Ryan Quinn has worked in the Financial Services industry for 12 years. Ryan joined his father’s financial planning practice in 2005 as a paraplanner and went on to become an independent mortgage adviser before relocating to Dubai.

Ryan made the move to Dubai from the UK in April 2011 after his brother Daniel convinced him that the grass is greener – although Daniel had only been in Dubai 2 weeks at that point! Both Ryan and his brother Daniel joined a company called Nexus which only lasted a couple of months before they joined Holborn Assets in July 2011.

Ryan started off as a Business Development Manager and enjoyed many years in this position achieving high targets and qualifying for some fantastic incentives. In recent months, Ryan has been promoted to Talent Acquisition Manager which he thoroughly enjoys – and excels in.