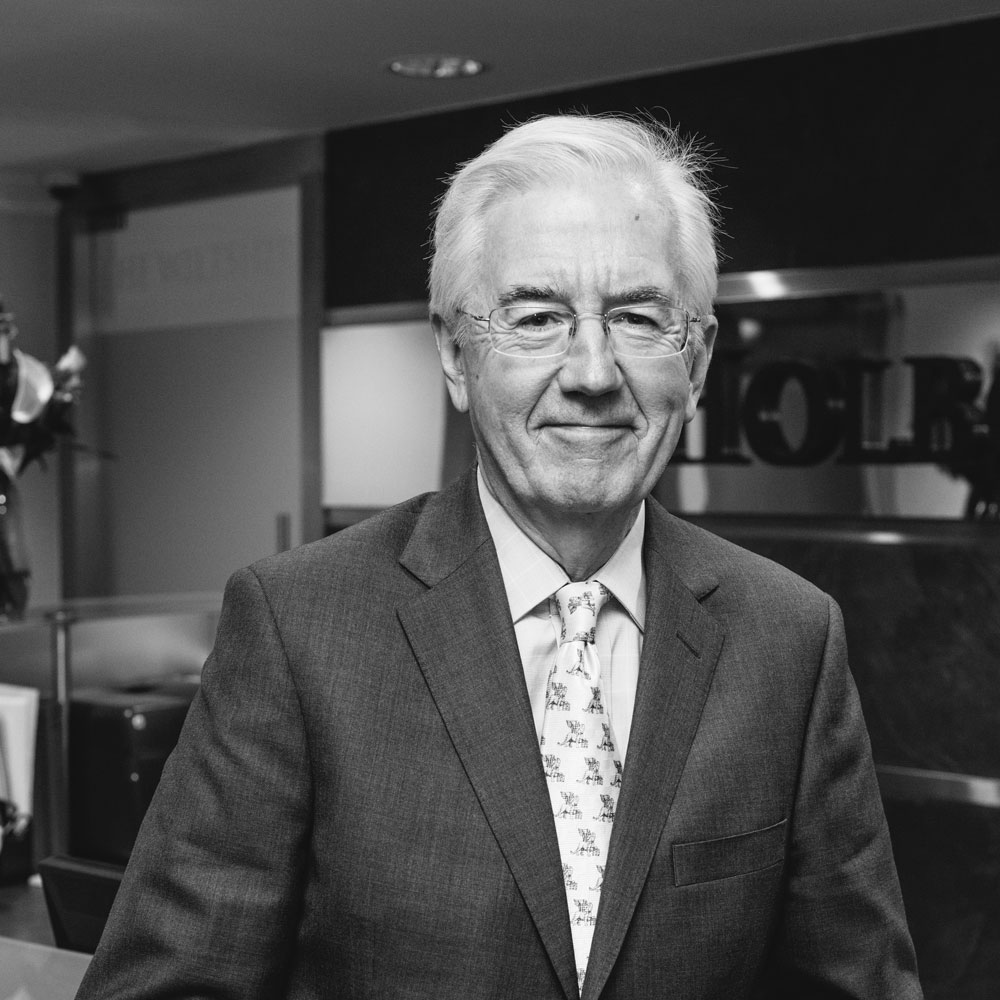 Philip is Chairman of the Group. He oversees Board policy and Group strategy and is an experienced chairman of both quoted and private companies.

Philip is a seasoned senior executive who has been Chairman/CEO of a range of companies in both the public and private sectors. As current Chairman of Holborn Assets, Philip oversees group strategy as well as financial matters. He has a degree in Law from Cambridge University.

Philip comes from a multi-national corporate background, having worked for blue chip companies around the globe from a base in the USA. He returned to the UK as a Director of an FTSE 100 technology group and then was appointed CEO of North Sea Assets, a publicly-quoted oil services group which, over a 5-year period, he radically restructured.

Subsequently, Philip acquired a wide range of Board positions in a variety of enterprises across 3 continents where he has advised principally on strategy and restructuring. He has also been a Chairman of Vistage, the world’s largest executive coaching organisation which works with CEOs to improve their leadership skills.

Outside the world of business, Philip has been Deputy Chairman of the Board of Governors of Bath Spa University. He has an MA degree in Law from Cambridge University, and also completed the strategic marketing programme at Harvard Business School.