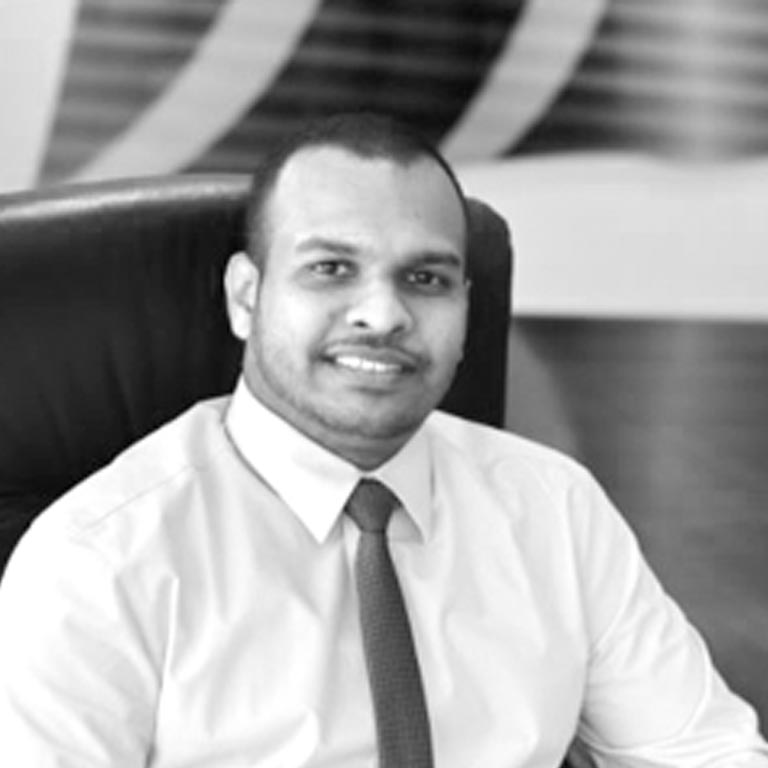 Jithin is the Accounts Manager, with over 11 years of working experience in the field of accounts and finance in UAE and India. He started his career as an audit assistant in 2006 in India, after his graduation in accounts and finance. Jithin moved to Dubai in 2008 and became an auditor. Joining Holborn Assets in March 2011 as a senior accountant, and was promoted in September 2012 to the Accounts Manager. Jithin handles all the payments including payroll and overseas operations.