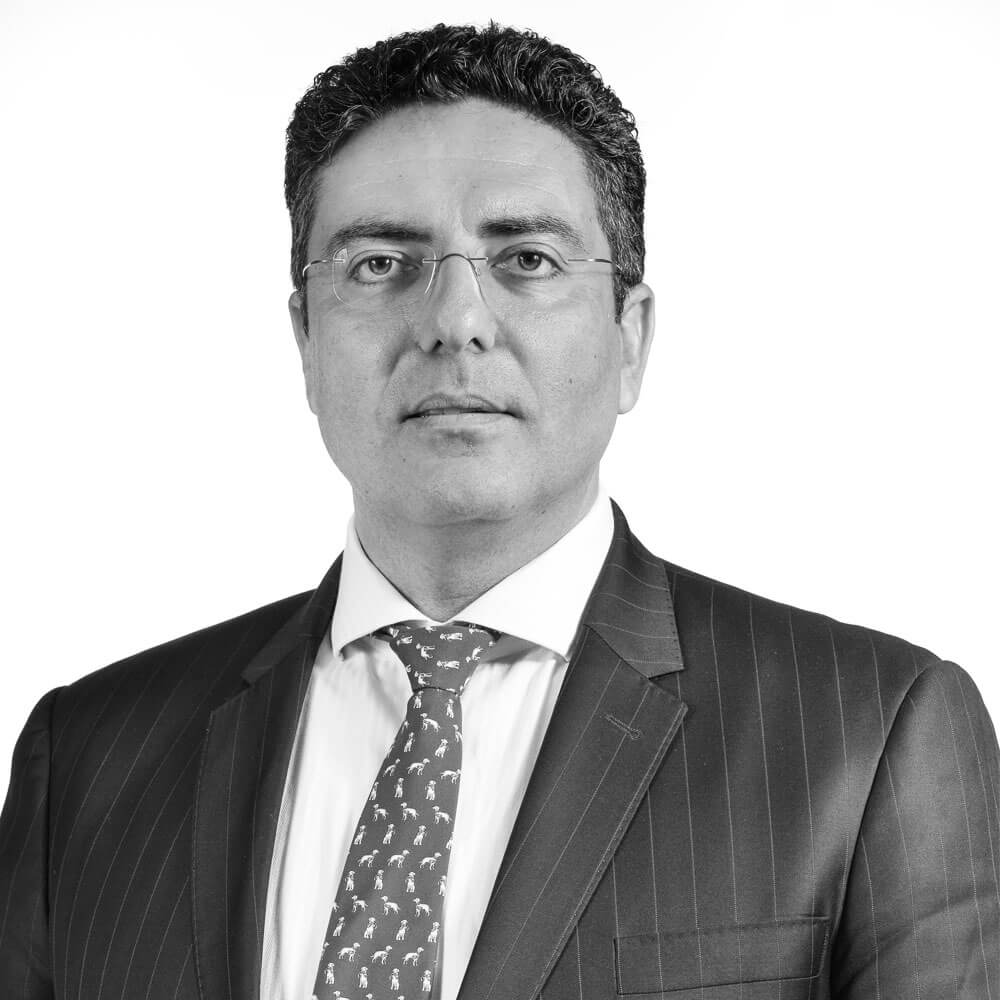 Abraham lived in California for 10 years where he studied and worked as a financial advisor at Prudential Securities and Wells Fargo Bank where he also passed his series 7 and 63 licenses. Then in 2001 he moved to Standard Charted Bank in the UAE to hold several positions from relationship manager to branch manager for a period of 6 years. He later became an Independent Financial Advisor in Dubai and Abu Dhabi and joined NASCO Middle East from 2012 to 2017 in Dubai to established and run their wealth management department. Abraham has a wealth of knowledge in the fields of building banking and investment relationships and in servicing those relationships across several business sectors including Investment Banking and fundraising across the sectors from Venture Capital to Private Equity. Abraham also delivers a course related to consultancy selling skills to financial institutions in the Middle East region.

Abraham’s main hobby is cooking and he always stated that if he wasn’t a financial advisor he would definitely be a chef at a Michelin star restaurant.