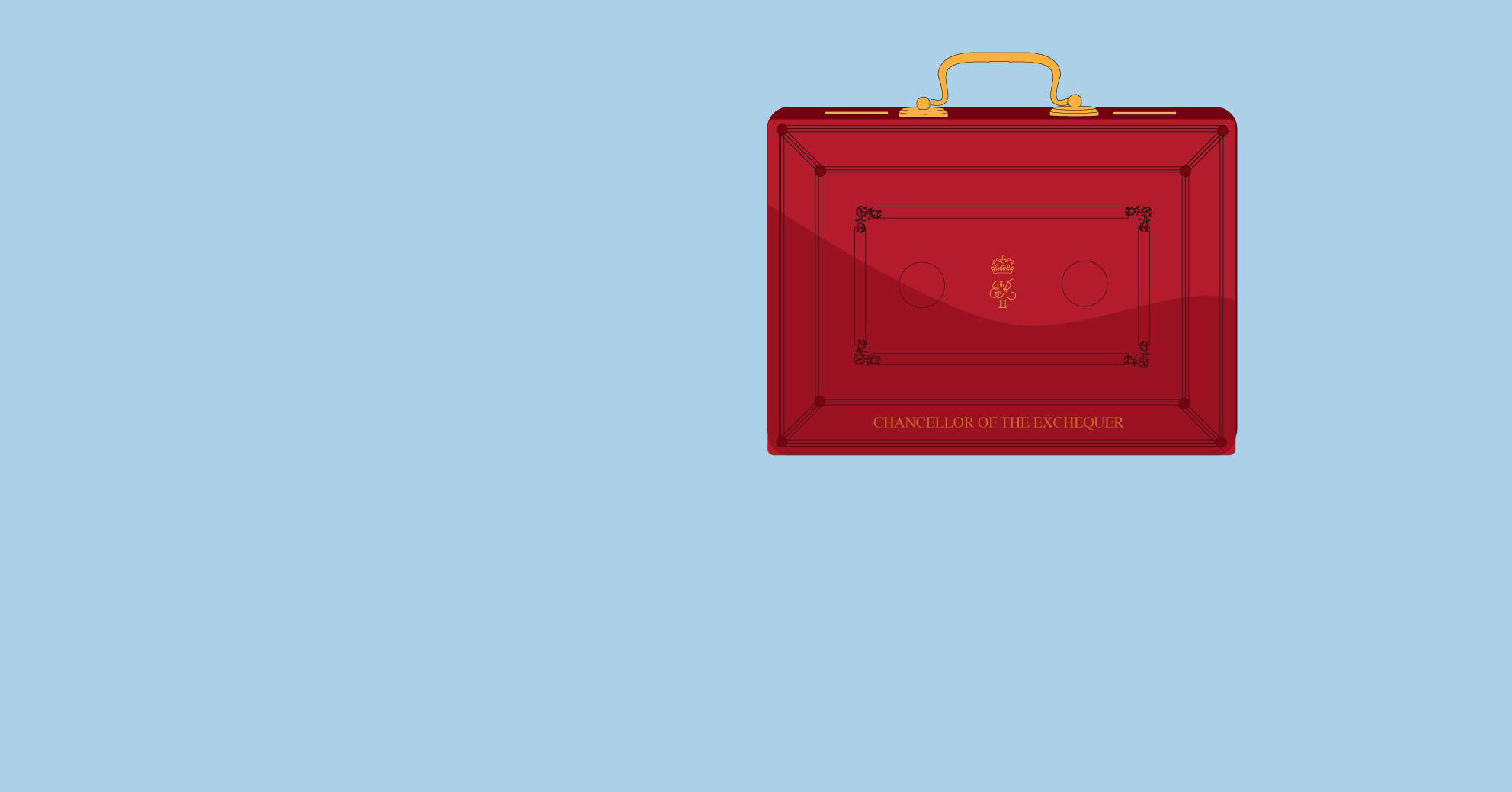 In this week’s Autumn Budget for the UK, Chancellor Philip Hammond has put aside £500m to cover the cost of a “no deal” Brexit – and this isn’t great news for expats. The Chancellor “said that there was plenty of ‘headroom’ should he need to borrow more in a possible emergency deal if Britain leaves the EU without a Brexit trade agreement.” (Telegraph.co.uk) This means Chancellor Hammond thinks there still might be a “no deal” Brexit – which would threaten pension and insurance payments to the EEA from the UK, as well as hit the value of the UK Pound, which would in turn make life more expensive for expats living off their UK pensions outside of the UK. Of interest to expats looking to buy in the UK from overseas, Holborn IFA Keren Bobker reports that, “there is to be a consultation on Stamp Duty Land Tax (SDLT) for non-residents. The government will publish a consultation in January 2019 on a SDLT surcharge of 1% for non-residents buying residential property in England and Northern Ireland. No mention of Scotland or Wales.”

Of the 86 measures in this Autumn’s budget, popular measures for Brits living in the UK include:

Overall, there’s optimistic news from the Office for Budget Responsibility, which has upgraded its growth forecast for 2019 from 1.3% to 1.6%. Financial experts believe that, with Brexit still hanging in the wind, the UK Spring Statement could be upgraded to a full Budget to deal with a finalised Brexit solution.