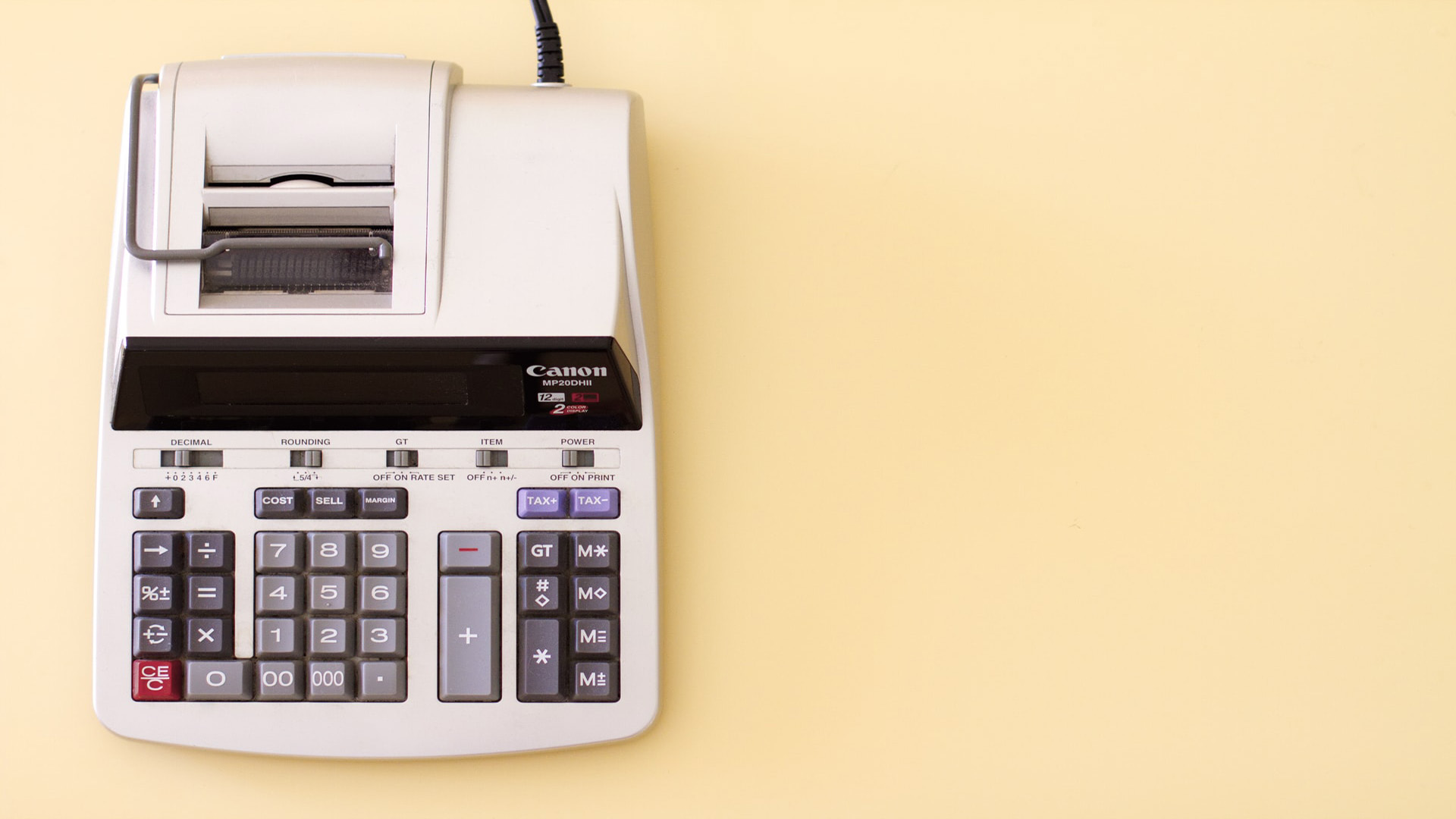 The changes announced in the latest budget statement by Chancellor George Osborne have been mostly in line with the course of the previous years. Many of them are positive for taxpayers and savers, including a further increase in personal tax allowance (to rise to £11,000 by 2017/18), a further increase in the higher tax rate threshold (to £43,300 by 2017/18) or more flexible ISA rules. One change that has been unfavourable to those saving for retirement is the decrease in the Lifetime Pension Allowance from £1.25m to £1m – also consistent with the previous years’ trend. What Is Lifetime Allowance? Pension schemes are among the most effective ways to save for retirement thanks to the generous tax benefits they have. If you contribute to a pension scheme, you either don’t pay Income Tax on these contributions or you get the tax back. This can make a big difference especially if your income is higher and you normally pay the higher tax rates. However, in order to make public finances sustainable, the Government uses Lifetime Allowance (LTA) to limit the total lifetime tax relief which an individual can get. Pension savings exceeding the LTA are subject to high taxes – 25% if you receive your pension as an annuity (regular payments) and 55% if you get a lump sum. Recent and Upcoming LTA Changes The LTA was introduced on 6 April 2006. The original amount was £1.5m and it gradually increased to a peak of £1.8m for the tax years 2010/11 and 2011/12. Under the current Government, the LTA was lowered to £1.5m for 2012/13 and then again to £1.25m for 2014/15. The latest change brings the LTA to £1m, effective from 6 April 2016. In just a few years the Government has cut the LTA almost by half. In 2018 the LTA should begin to rise proportionally to inflation (CPI), possibly providing a partial relief, although the changes will be negligible compared to the cuts. You Don’t Need to Be Rich for LTA to Matter Don’t let the high amounts mislead you. A lifetime allowance of £1m does matter to you even when you are far from a millionaire. When moderate amounts of money are being continuously added up during a typical person’s adult life, it is very easy to get to a million or more. When you have multiple pension plans, they all add up for the purpose of LTA calculations (State Pension is excluded). For example, talking only about contributions, if you save for 40 years, £1m translates to £25,000 per year or a little over £2,000 per month. That is assuming equal amounts throughout your career. In reality, most people save more as they get older, they advance their careers and saving for retirement becomes their top priority. In short, the changes in LTA don’t just concern extremely rich people. It is very likely that you will find yourself affected and liable to high taxes on your hard-earned retirement savings at some point in the future. What to Do About It In the next article, we will look at different ways to address these changes, whether your pension has already exceeded the new LTA (you might still be able to do something about it) or you are just worried that at your current pace you are likely to exceed the LTA in the future. We will look at alternative ways to save for retirement and make your savings more tax-efficient. You can read the next article here.