Home | Insights | UK | How will this Leaked UK Budget Measure Affect your Family?

How will this Leaked UK Budget Measure Affect your Family?

If you’ve still got family living in the UK, they might want to know that there’s a nasty little surprise lying in wait for them next year courtesy of the new Chancellor of the Exchequer. The Sunday Telegraph yesterday confirmed that Philip Hammond will endorse “a raid on tax job perks enjoyed by millions of middle earners” in the Autumn Budget Statement this Wednesday 23rd November. 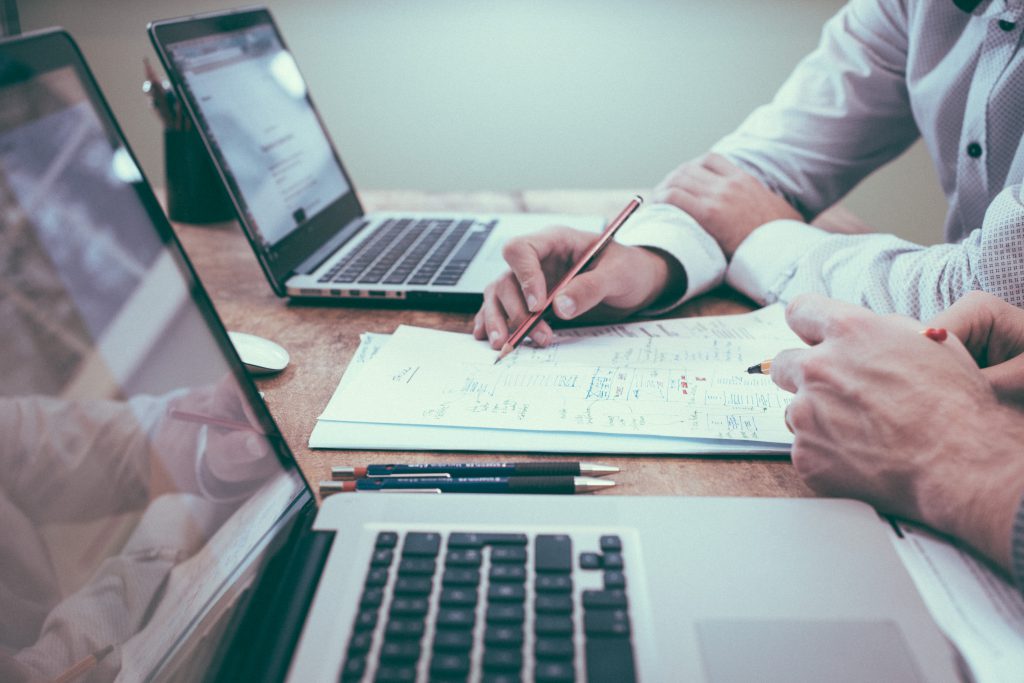 Salary Sacrifice schemes help workers get tax and National Insurance (NI) relief through receiving company benefits (like phone contracts/health checks/pension contributions) and were introduced to the firing line in last year’s budget by Chancellor George Osborne. A consultation document was published in August this year. Final measures, retaining some benefits like pension contributions and slashing the “luxury” ones likes phone contracts, are planned to go into the Finance Bill 2017.

So what are salary sacrifice schemes exactly?

Thisismoney.com judge that, “salary sacrifice is essentially a legal way to dodge National Insurance payments and tax.” Another way to look at it is to say that Salary Sacrifice schemes allow employees to forgo part of their salary in exchange a range of benefits. They offer both staff and company the advantage that no National Insurance is paid by either on the part of the salary that is exchanged. The employer further benefits from the fact that the benefit replaces a cash equivalent which would otherwise tally up as taxable income. According to thisismoney.com, such schemes have mushroomed in the UK by a third over the last five years.

What salary perks are for the chop?

A Whitehall source is reported by the Sunday Telegraph to say that, “there is a balance to be had between safeguarding revenue which is vital for funding public services whilst allowing employees to enjoy some benefits from their employer.” So where does the Salary Sacrifice scheme legislation place the dividing line? It appears to fall between those benefits considered to be for the general good (to stay), and those considered to be only personally advantageous (to be axed):

Are salary sacrifice schemes all they are cracked up to be?

Do we need to worry here in the UAE?

Thankfully, no. One of the things we love about being expats here in the UAE is that we are free of the ever-shifting workplace legislation of the UK. The legislation is viewed as penny-pinching, is certainly a “pain-in-the-arse” no doubt to millions of fellow Brits, but entirely necessary from the HMRC’s point of view to close a tax loophole that was bulging with attempts to put more and more things through it. But getting this legislation in perspective, in terms of actual impact, it boils down to costing Brits a gym membership or two over the course of the year. This is an unwelcome strain on personal finances, but it’s not the end of the world, surely? In the week that Storm Angus, the first storm of the Winter season, hit the shores of the UK with 80mph winds to stir up the usual prophecies of the Worst Winter Ever, this Salary Sacrifice issue looks like a storm in a teacup. It is traditional for Whitehall to leak tidbits of their vision for the UK tax landscape running up to a Budgetary statement – and here it is, the partial demolition of Salary Sacrifice schemes. The net loss to any individual is going to be a drop in the ocean compared to what COULD be on the cards in the Budget. This is the sideshow; the main event of the UK Autumn Budget 2016 awaits and, in a post-BREXIT world, it better be a good one.