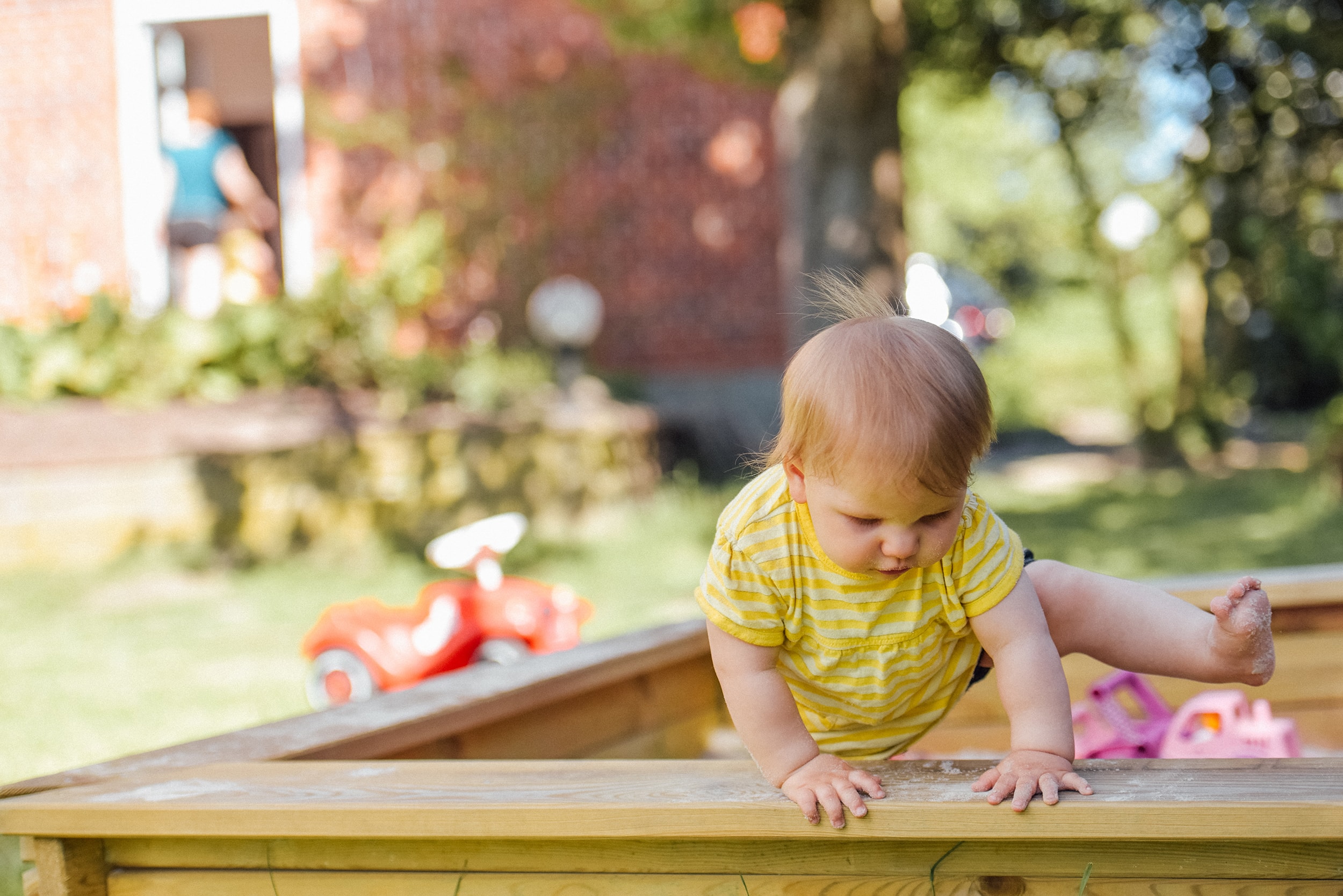 Home | Insights | UK | How much does it cost to adopt a child from abroad?

How much does it cost to adopt a child from abroad?

If you’re based in the UK, adopting a child from abroad requires an extensive and costly process which we outline below. If you’re based in the UK and looking to adopt a UK child, the story is different. Local authority adopters for UK children are assessed for free – it is the process of adopting from abroad (ie. outside the UK) where the costs add up. Don’t let the finances put you off giving a home to a child. But bear in mind that, as with all family issues, financial security is the key to really taking responsibility. Looking after your own begins with your bank account! You need to be straight from the off. Adopting a child from abroad is an expensive business in the short-term – as well as a truly giant cost in the long-term. Be sure to investigate the figures and procedures personally; the overview we give below is deliberately broad in its scope to stress the possibility that the costs might well run away with you. Our concern is your financial sustainability. Fees will change over time as agencies change their policies. Speak to an IFA about running a cashflow projection analysis on your own finances to see when adoption costs will most need to be supported in the future. Adoption costs for a child from outside the UK begin as soon as you get registered with an international adoption agency. The time involved in finding a child and being vetted successfully is often measured in years.

The process of adopting a child from outside the UK involves a rule-of-thumb investment of at least £10k.

And, if you succeed with the adoption process, be aware that supporting a child until the age of 21 is known to cost upwards of £230K (The Guardian, 2016) (see Child care costs – UK below). The cost of raising a child is most expensive when the child is aged 1 to 4 (The Guardian, 2017).   Two main types of UK adoption agencies for international adoptions Adoption agencies are the chief intermediary between UK-based parents and foreign-based child. Agencies are of two types mainly: some form part of a local authority, and others are stand-alone voluntary adoption agencies. Agencies have the contacts with the orphanages, give you information, and walk you through the adoption process until hand over. Once you’ve settled on an agency, their initial, critical role is to assess the eligibility of you and your partner to adopt. You will undergo an intensive course during which a social worker will determine your eligibility and submit their recommendation to an independent Adoption Panel. If you are successful, your agency will also teach you key skills as future parents. This can take up to six months, according to The Telegraph, and can cost between £4,000-£9,000 (First 4 Adoption), depending on the agency. The Department of Education separately charges £885 to process your application and deliver you a Certificate of Eligibility (if you earn between £25,000 and £45,000). This rises to £1,775 if your income is over £45,000.   International adoption – what’s involved? Adoption from another country can take much longer than adopting a child native to your country of origin. Costs can vary depending on where you are adopting, your provider, and are always subject to change. Be aware too that: Children can only be adopted from abroad if: A complication of the procedure is that your application form will be sent to the country of the child’s origin, whereas your assessment will be sent to the overseas adoption authority. Costs then breakdown as: The international adoption process often takes more than two years. So, while the costs can be spread out over that time, it represents a significant exercise in budgeting. So it’s important to ask yourself: is your financial footing firm enough to look into adoption? And do you know enough about the adoption process to establish whether you can deal with it emotionally as well as financially? Be clear that only in the matter of budgeting does Holborn offer a perspective on adoption; for help in making a decision on whether to adopt at all, begin your research with First4Adoption – “the national information service for people interested in adopting a child in England.”   Child care costs – UK The consensus amongst the latest surveys and estimates is that child care in the UK generally (as in other developed countries) is expensive, and getting more so. The Guardian cites a study from Centre for Economics and Business Research last year that found paying the way for a child up to the age of 21 years old topped £230,000 for the first time and the cost for parents raising a one-year-old has increased by 48% since 2008. This was up 4.3% on the previous year, and it’s now seven years since Liverpool Victoria found in their research that the £200,000 barrier – £9,610 per year – had been breached. All figures assume the child went to a state school; private schools could see the 2016 figure jump to more than £373,000 (The Guardian, 2016). But despite all the big figures, people manage. Don’t let the finances put you off adoption – but do be sure to take a hard look at your finances first.