UK Brexit Secretary of State David Davis told the Brexit Select Committee this week that he hoped Brexit negotiations could be wrapped up within 18 months – but that there were still “quite a few decisions to be made.” 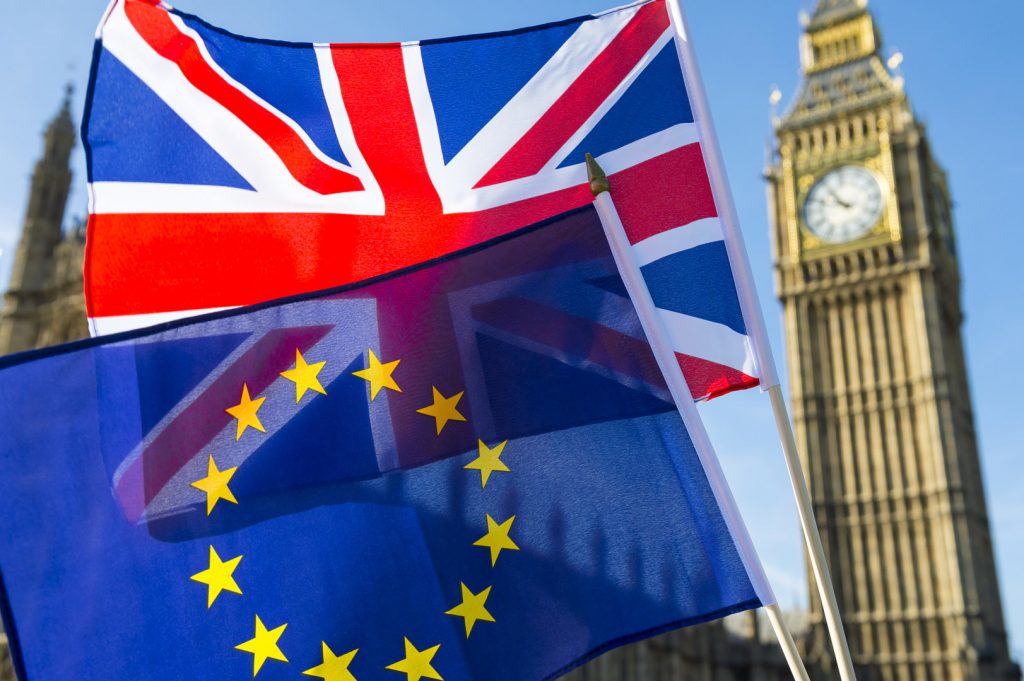 And then some, Mr Davis! So much remains up for grabs as to how the UK even wants to proceed – let alone the possible outcome. Looking likely to stay firm is Britain’s pledge to regain full immigration control, although Theresa May wants “early on” to guarantee the rights of EU nationals living in the UK. But, apart from immigration, virtually “everything is negotiable” said Davis. Access to the European market may be negotiated with payment. Membership of the customs union may be negotiated according to one of four distinct plans. A special transitional deal to cover the early years of phasing out of the EU may also be negotiated. That’s a lot of maybes. And until Article 50 is invoked by Theresa May as a formal declaration of Brexit, areas of uncertainty will remain untested. So if there are any Brits out there who still have the patience to be following the Brexit shenanigans, the news is that there is still no news – not hard news, anyway. And what is all this about “hard” Brexit and “soft” Brexit?

Is Brexit getting harder?

HSBC’s economics team has produced in the latter half of this year a useful overview of the six main Brexit options under discussion, entitled “Is Brexit getting harder?”

Looking at the table below by rows and columns: It was deliberately tongue-in-cheek, we think, for HSBC to entitle this table “Is Brexit getting harder?” Could Brexit look any harder to resolve when this many options are laid out in all their glory? So what’s really at stake here – the core issue? There’s a trade-off to be struck. All six Brexit proposals aim to strike varying degrees of balance between the UK retaining control over immigration on the one hand and, on the other hand, gaining access to the EU market. Brits cannot have both. But which of the six Brexit options will suit Brits best? Can any solution satisfy the various interests involved in one fell swoop? Let’s have a look.

Some countries like Norway and Switzerland enjoy close trading ties with the EU but surrender, as a result, their “ability to restrict inward EU migration”. Norway holds access to the single market via one route, and that is their membership of the European Economic Area (EEA); but all Norwegian exports to the EU endure robust (and expensive) “proof of origin” checks. Switzerland, on the other hand, holds upwards of 120 individual trade agreements with the EU. When it comes to immigration, neither Norway nor Switzerland currently restricts the movement of Europeans into their sovereignties – although Swiss citizens rejected free movement in a referendum of 2014. Compared to the other options, Options 1 and 2 look more like “super-soft Brexit.”

Attempting to strike a balance between trade and immigration through change at the highest level is the Bruegel Proposal (from Brussels think-tank Bruegel). This proposes that a two-tier EU take shape, with a layer of fully-committed EU member states and another layer of less-committed countries (like the UK, Norway, Switzerland, Turkey, Ukraine). The less-committed countries (i.e. the UK) would benefit from better trade terms with the UE than they would get from a Free Trade Agreement (FTA), but would not be forced “to participate in all EU policies, especially the freedom of movement for workers”.

Like Turkey, the UK could restrict itself to a Customs Union with the EU. On the plus side, this would mean largely tariff-free trade with the EU as well as UK control over immigration. On the negative side, this trade would be unlikely to cover service sectors (in which the UK is strong) and mean that the UK would have to present a united front as part of a common customs policy (and forgo independent deals).

The Canada model is popular amongst Brexiteers. Canada enjoys a Free Trade Agreement (FTA) with the EU whilst retaining the right to regulate its own immigration and other key affairs. If the UK took this option, we would regain certain freedoms in exchange for tariff-ed access to EU markets.

A “hard” Brexit that centres on membership of the World Trade Organisation isn’t as barmy as it sounds because the WTO has preferential deals of its own with the EU from which the UK could benefit. This plan would effectively mean saying au revoir to the EU markets and shifting more of the UK’s trade focus to the US and China.

Why is Article 50 so important?

How would one go about “invoking” Article 50?

If a country wants to exit the EU, it is up to the Head of State to “invoke” Article 50 of the Treaty of Lisbon. This simply means telling everybody else that the country in question wants to leave. Article 50 rules that this declaration to other EU states starts the clock ticking on an exit process; from that moment of invocation onwards, EU Treaties will not apply to that country.

What happens after Article 50 is invoked?

The exit process is supposed to take two years. But the consensus is that the process will take a lot longer. Look at what needs to happen: in those two years after the invocation of Article 50, the UK’s fellow 27 EU member states ALL have to agree on the terms of the UK’s exit – with ALL states having the right of veto, and ALL states requiring their own parliaments to ratify any EU exit deal made with the UK.

What is the current position with Article 50?

UK Prime Minister Theresa May has said that she will invoke Article 50 no later than the end of March 2017.

Nothing. Maybe. How about this for an idea? – Brexit may never happen. The fact of the matter is that, before any sort of Brexit can get started, a politician has to do something very specific: the UK Prime Minister has to invoke Article 50. And this hasn’t happened yet. It may never happen – it is politics, after all. And the UK Government is like all other governments expert in kicking projects into the long grass. Realistically, it is likely that Article 50 will be triggered, whatever opposition it faces in the UK. But if it doesn’t? Let’s be open-minded here; the axe has yet to fall, remember? Maybe Brexit will just hang around. Or maybe its eventual form will reflect entirely how (literally) half-hearted the UK was about its adoption. UK citizens were almost exactly evenly split on whether to Brexit. An indeterminate fudge of Brexit would accurately reflect the mixed feelings that went into it; which, with all extremes of opinion cancelling each other out, would be not-much-of-anything-one-way-or-another. In one area Brits are united though: the UK does not deserve decades of disruption as a result of Brexit. But in terms of legislation at least, all but the softest Brexit options involve a massive hole to fill in many key areas and decades of work (and cost). The UK taxpayer foots the bill, of course. Experts say that Brexit will overwhelm the statute system that makes ideas turn into actual law, with other non-Brexit issues losing out.