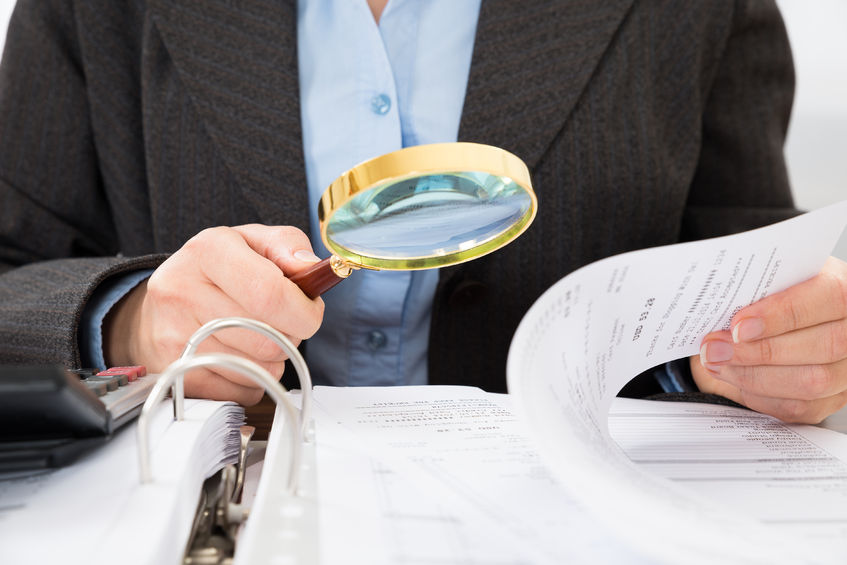 The 2017 General Election has ended in a Hung Parliament. The Tory Party failed to secure a winning majority and has allied with the DUP. What, as a Brit, does this mean for your personal finances? What does the future hold?

What’s happening to the Pound?

Sterling dropped 3p off the US dollar after the Hung Parliament was announced. “Sterling was duly punished,” remarks the Financial Times, which adds though that “some in the currency market are asking whether there is a silver lining for sterling.” A silver lining for sterling? Here’s the thinking: the Hung Parliament makes Theresa May weaker, which means that she is likely to be forced to be more conciliatory in Brexit negotiations. The rest of Europe will not stand for it if the UK bluffs an aggressive stance with a visibly-weakened political executive. As a result, there would likely be less volatility (at least) in Sterling.

What’s happening in the stock markets?

Because of the initial hit to Sterling, the FTSE 100 actually rose in value. That’s because, for many of the biggest companies, revenue comes in US Dollars, which is the benchmark against which changes in Sterling are primarily registered (along with the Euro). Disappointingly, concludes The Telegraph, “there appear to be no obvious bargains for stock pickers.”

What about my pension fund?

Provided you haven’t already handed your inheritance to a bunch of clowns, the Hung Parliament is highly unlikely to make any impact on your pension fund provided it is diversified (which any sane pension fund is). As for the UK’s National State Pension, the Triple Lock looks marginally more likely to survive. The Tories pledged to have the Triple Lock discarded by 2020, but their weakened position may allow Labour to hold up its demise.

What about my savings?

Variable cash ISA rates have been on the slide permanently since 2012, and the Hung Parliament only added to the downwards momentum. In the money markets on Friday, companies lent to other companies at even more penny-pinching levels of interest than before. This is usually a sign that is soon reflected in interest rates for consumer savings and loan products, like ISAs and mortgages.

What about my mortgage?

If you have a mortgage in the UK, you’ll know that 2-year and 5-year fixed rates have been on the slide from just over 6% in 2008 to around 2% this year. This trend is likely to continue. The housing market, in general, was in the Doldrums before the General Election and remains so now. This continues to stimulate competition amongst lenders (use an adroit broker to get the inside track on the best and freshest deals). eMoov Chief Executive Russell Quirk points to the ongoing political instability in UK housing (which inevitably undermines consistent activity); “We will also see yet another Housing Minister in post by next week given that Gavin Barwell has just lost his Croydon Central seat.  That’ll be our 6th Housing Minister in almost as many years.”

What about my Long Term Care?

With the Tories weakened, proposals for the “dementia tax” are weakened – but what will happen is anybody’s guess. Theresa May’s most controversial election policy was the so-called “dementia tax”. This is the proposal to include the value of somebody’s property when weighing up their State entitlement to money for funding care at home. This means that some would have to fund their own home care by eating into the value of their home (which money would be taken by the Government after their death, down to their remaining £100,000 (the new asset threshold proposed by the Tories). (Under the current system: if somebody owns property, this IS only taken into account currently in assessing eligibility for funding care away from home in a nursing home.) Economist Sir Andrew Dilnot, who reviewed social care in a governmental capacity in 2011, remarks that, as a result of the dementia tax being implemented, “the majority of people who are getting care – not in a residential care home but in their own homes – will find themselves worse off.” And Sir Andrew has stressed the need for a cap on care spending (which cap the Tories proposed in a hasty re-think just before the Election). Otherwise, he says, “people will be left helpless, knowing that what will happen is that if they are unlucky enough to suffer the need for care costs they will be entirely on their own until they are down to the last £100,000 of all of their wealth including their house.” The Telegraph judges that “the ‘dementia tax’ was an affront to [even] core Tory voters” and concludes that “undoubtedly Mrs May’s plans for care funding played a large part in the party’s poor showing at the election.” In that light, it is likely that the dementia tax won’t be quite so bold if and when it emerges.