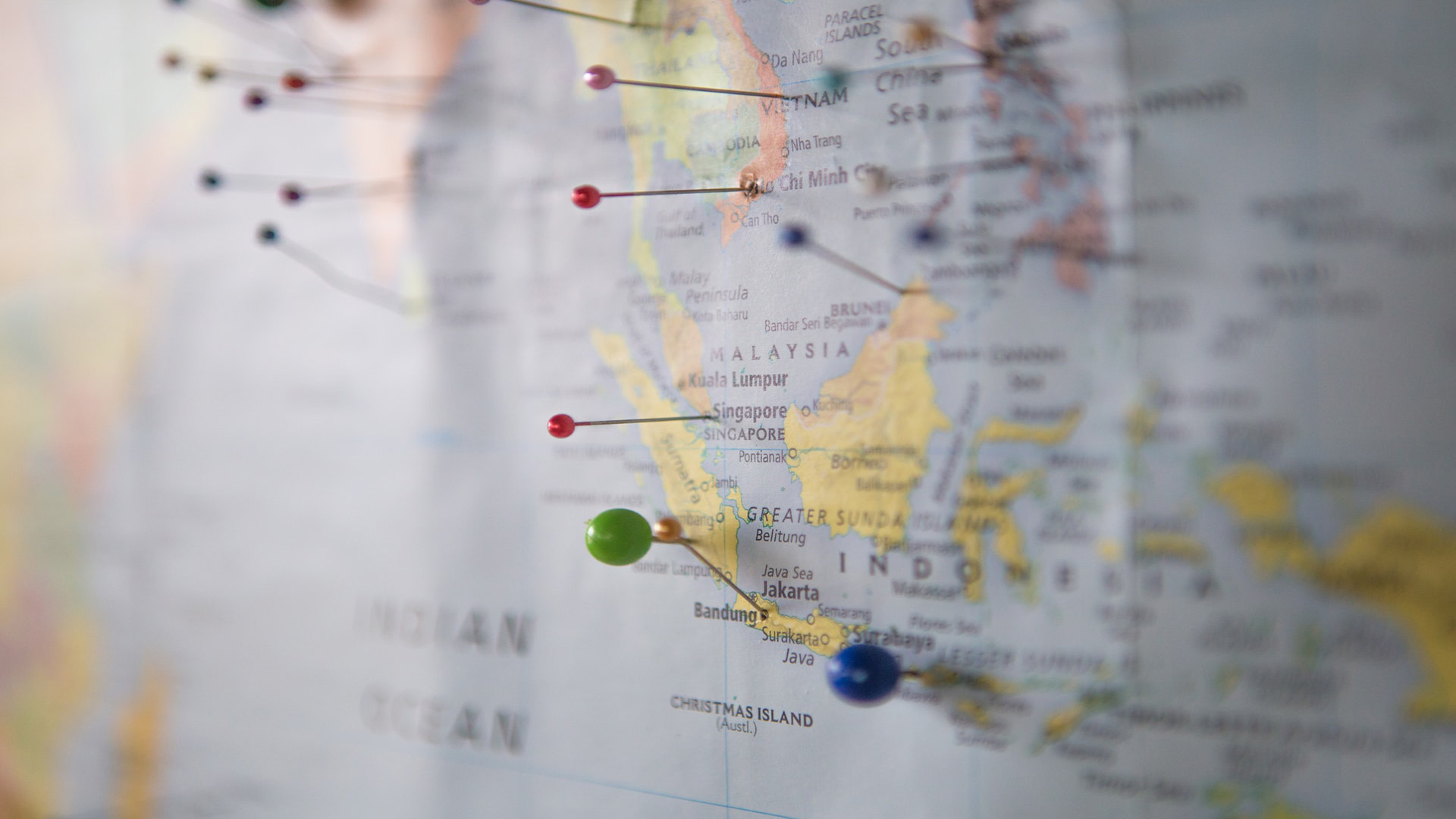 Home | Blog | Retirement Planning | Is My UK Will Valid Overseas?

Is My UK Will Valid Overseas?

If you are an expat or have assets overseas, you may be wondering what would happen and which country’s laws would apply to inheritance if you die. Is your UK Will valid in other countries, do you need to take any steps to legalise it, or do you need to write a completely new Will for each country?

There is no simple answer. Generally, it depends on many factors, including (but not limited to) the following.

Different countries have vastly different legal systems. While the concept of a Will is present in most countries’ succession laws, the particular rules and mechanisms vary. In England, Wales and Northern Ireland (not in Scotland), you have freedom of testation, which means you can pass your assets to virtually anybody, without restrictions or limitations. The same applies in a few other countries, but the vast majority of jurisdictions have forced heirship, which means you are required by law to pass a portion (e.g. one third, one half or two thirds) of your assets to so-called protected heirs, such as your spouse, children or other relatives.

Forced heirship applies in the majority of popular expat destinations in Europe (including France, Spain, Italy or Germany), South America (including Brazil and Argentina), as well as China, Japan and Russia. It also applies in most of the Middle East, where inheritance is governed by Islamic Law, which generally favours male beneficiaries over females and Muslims over non-Muslims.

In light of the above, it is clear that a Will which is completely valid in the UK may be violating forced heirship or other rules in another country. You may encounter difficulties if you wish to pass your assets to persons outside your family, exclude some of your close relatives, or if your family situation is more complicated (for instance, you are divorced, living with a spouse without being married, or have children from multiple marriages).

The validity of a UK Will overseas also depends on the type and location of assets in question. In general, even when you are resident abroad, your UK Will will often still apply to your assets located back in the UK.

Unfortunately, if you are like most expats you will inevitably accumulate assets in your new country of residence, such as property, bank accounts or a car registered in that country. These are particularly sensitive and a UK Will may be insufficient to have your wishes accepted by local courts.

Some countries, particularly those with a high number of foreign professionals, have mechanisms in place to allow expats to legalise their home country’s Will and possibly avoid local succession laws.

For example, authorities in Dubai understand that most foreigners don’t want their inheritance to be governed by Islamic Law and insisting on that could discourage expats and harm the economy. Therefore they allow expats to choose to have their inheritance governed by their home country’s laws, as long as they meet certain criteria (you must not be Muslim, you must have a written Will and have that Will legalised in Dubai).

Legalising Your UK Will in Another Country

Importantly, even if your British Will’s content is in compliance with another country’s laws, the Will itself is not automatically legal and won’t be automatically accepted by local courts.

Unfortunately, local validity of a UK Will and the procedures of legalisation are often complicated, not well understood and subject to individual circumstances. Furthermore, even small mistakes or omissions may cause big financial losses. Even when your Will is eventually accepted by the courts, there may be long delays, causing further stress and liquidity issues to the family. It is therefore very important to always seek advice by a professional with experience with both local and British law.