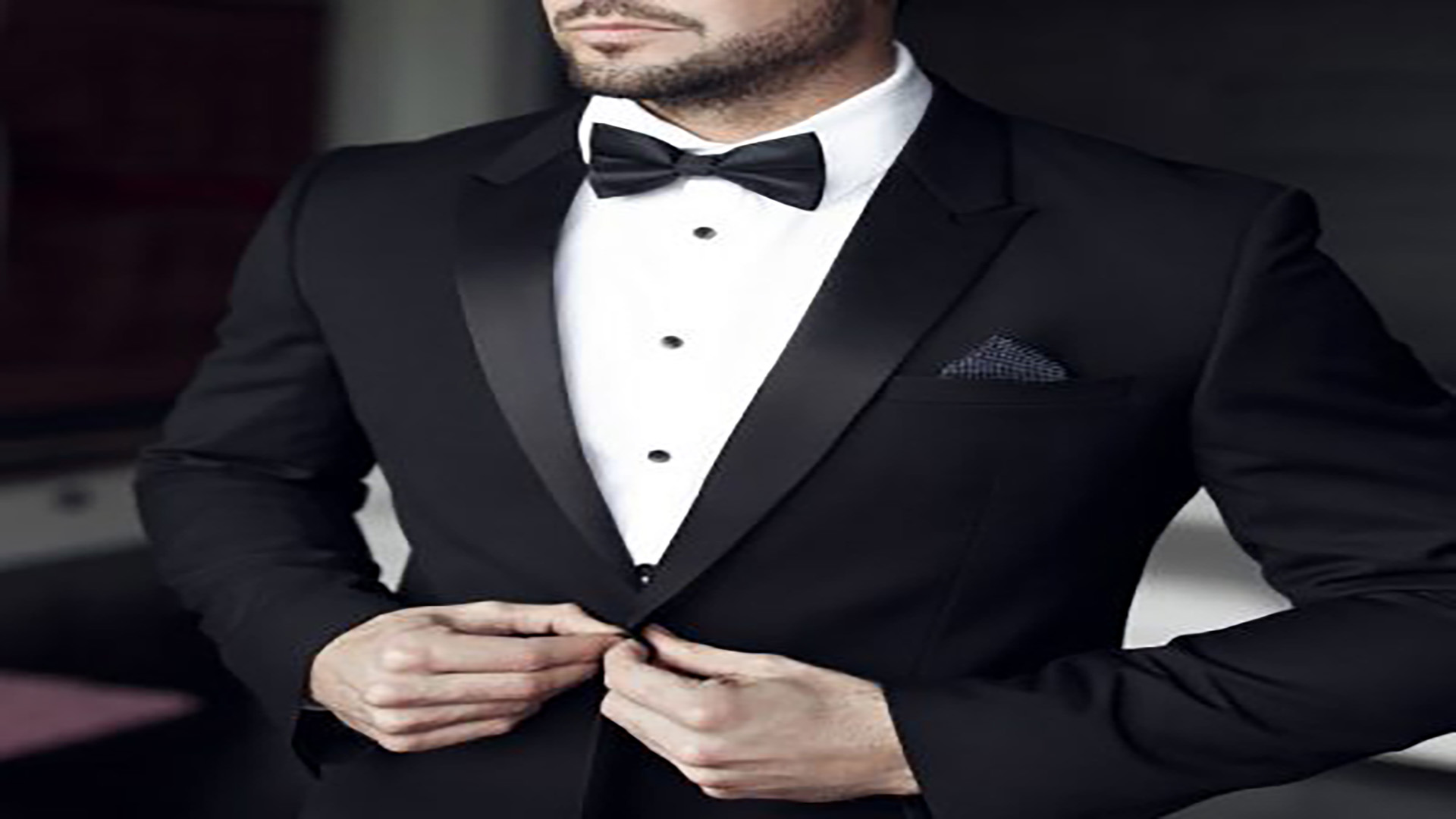 The Lesson We Can Learn From 2016’s Celebrity Deaths

2016 was the Year of the Reaper as far as celebrities were concerned. We lost hosts of actors, musicians and artists at the top of their game. Many of the departed had made sure their vast fortunes would be passed on as they would have wished – like UK singer George Michael (whose sister is set to inherit the majority of his £105m, estate according to his Last Will and Testament), and US actress Carrie Fisher (who is reported to have left £25m to her daughter through a Trust). So far, so good. But what about US musical legend Prince? He had no legal plans in place for the distribution of his wealth after his death. So his $100m-$300m pile remains hotly disputed by his sister, five half-siblings and, bizarrely, two descendants of Prince’s trusted friend Duane Nelson (whom Prince called his brother because his own father had adopted him, but with whom he likely shared no genetic link). This lack of blood relationship matters in the US state of Minnesota, under whose legal system probate courts are attempting to sort through the mess, with a County District Judge having determined so far that the sister and half-siblings are to be joint-heirs. Is this the verdict that Prince would have wanted? We will never know because a Last Will and Testament have not been found. Whoops. Now your average Brit expat living in the UAE may not have millions to give away to all and sundry. But all this celebrity hoo-ha underlines the simple fact that if we don’t make some sort of legal statement regarding our estate, all hell can break loose when we pass on – and that is particularly the case, as we all know, with the potential complications of Sharia Law hanging over our heads.

A Will or a Trust?

So what’s it to be? An expat living in the UAE needs to get a Last Will and Testament at the very least. It’s not complicated, it’s not expensive and it can save your family a world of hurt by ensuring that there is NO ambiguity as to who gets what. It will also avoid your probate affairs going through the complex machinations of the Sharia Courts. But a Will can’t do everything. Fortunately, there’s also the option of setting up a Trust instead. Many expats find that a Trust can handle the complicated cross-border structures of family and property that we as transnational citizens end up having – with efficiency and level of control that a Will cannot match. A Will is a blunt instrument compared to a Trust – but sometimes it offers the perfect balance of cost and complexity. It goes without saying that setting up and running a Trust can get expensive.

When it comes to the downsides, a rule of thumb is this: Wills are not confidential and Trusts are expensive. But both offer solutions where ANY resolution is better than none; because it’s the family that suffers the impact of a lack of legal clarity, not the person who has passed.