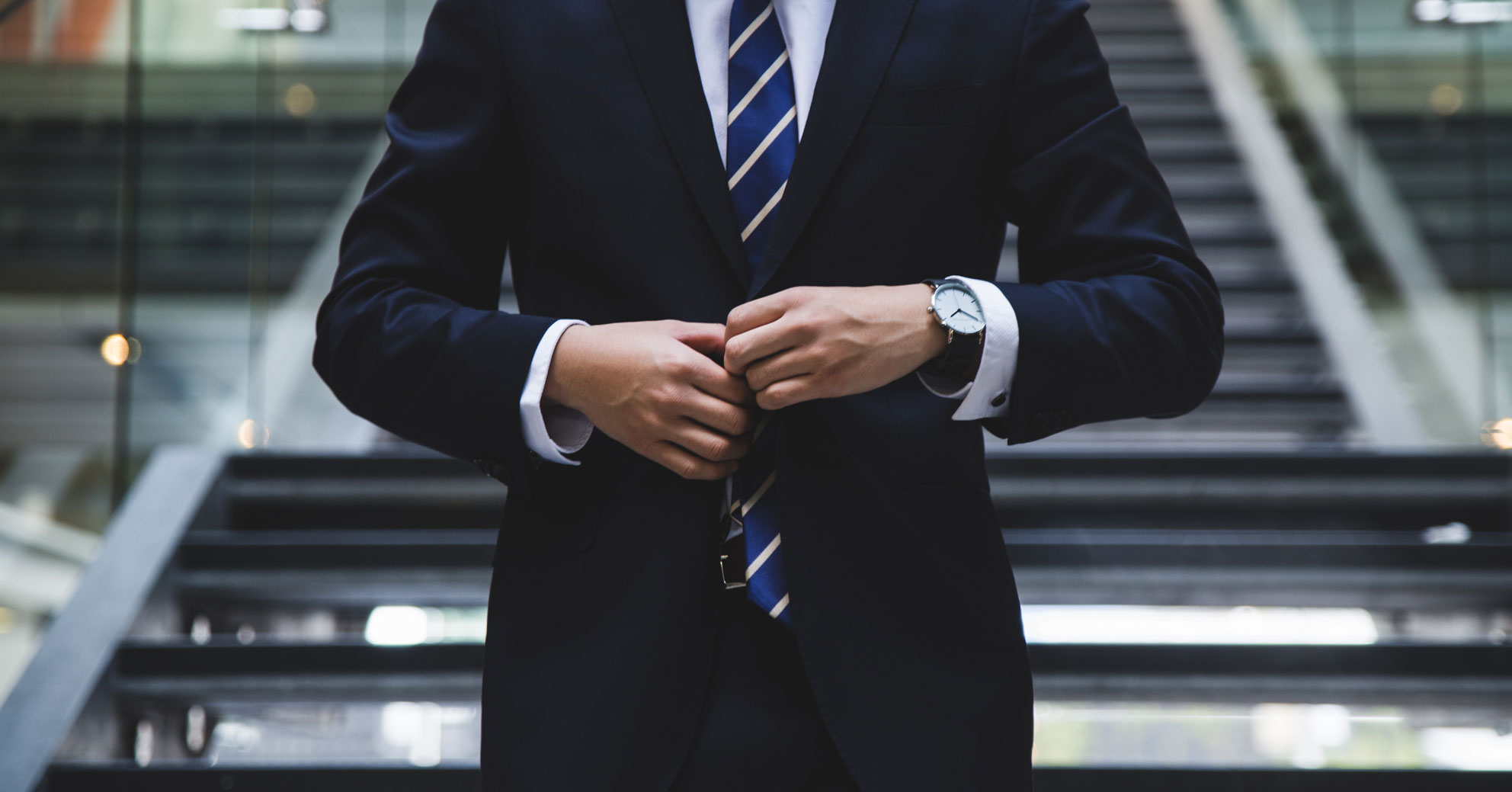 UK government ministers have told London’s financial sector to shape up and end the “alpha male culture” that predominates especially within “the City of London” – the square mile of central London that is the heart of the markets. Here at Holborn we reported earlier this year on the UK government’s initiative to tackle the gender pay gap by making it compulsory for companies with over 250 employees to submit a gender pay report. The idea behind the Government’s initiative was to highlight the continuing disparity between men and women in top-level jobs, both in terms of pay and accessibility.

The figures so far reveal that, in the UK at least, the financial sector has been the worst offender. The average pay gap in the UK is 9.7%, while in the financial sector the gap is 22%, with an unbelievable 46% gap for bonuses. But of most concern is the gap between the genders for the highest paid jobs. New research reported in The Independent reveals that the UK gender pay gap is a staggering 91% in favour of men for people earning £1m or more! What’s more, The Independent reports that, in the financial services sector alone, there are 4,600 men earning £1m or above compared to just 400 women. The Treasury Committee has said that a male-dominated culture of long-working hours, and the continuing stigma around working “flexible hours” leaves women without access to the same opportunities as men, and represents a barrier to men and women achieving equality in the financial workplace. It is a work climate in which few men take parental leave for fear of it damaging their career.

Why are there so few women in the UK City?

It is well known that the City has an extremely competitive workplace culture, so perhaps it is not surprising that the gender pay gap, and the general lack of women, should be so drastic within this bastion of traditional male values. Indeed, the Committee found that the bias toward “male qualities” is reflected in the language used to advertise jobs, which often puts women off applying in the first place. Even if women are not put off making an application, the chances are they wont survive the recruitment process, according to the Committee report, which identified male “bias” as another contributing factor. The Committee has recommended changes to the way male managers show “bias” by seeking to recruit people with similar qualities to themselves; in short, other men. Ironically, but not surprisingly, the Monetary Policy Committee itself is made up of 8 men and 1 woman. Perhaps these new insights into the gender divide in finance would be best implemented closer to home first!