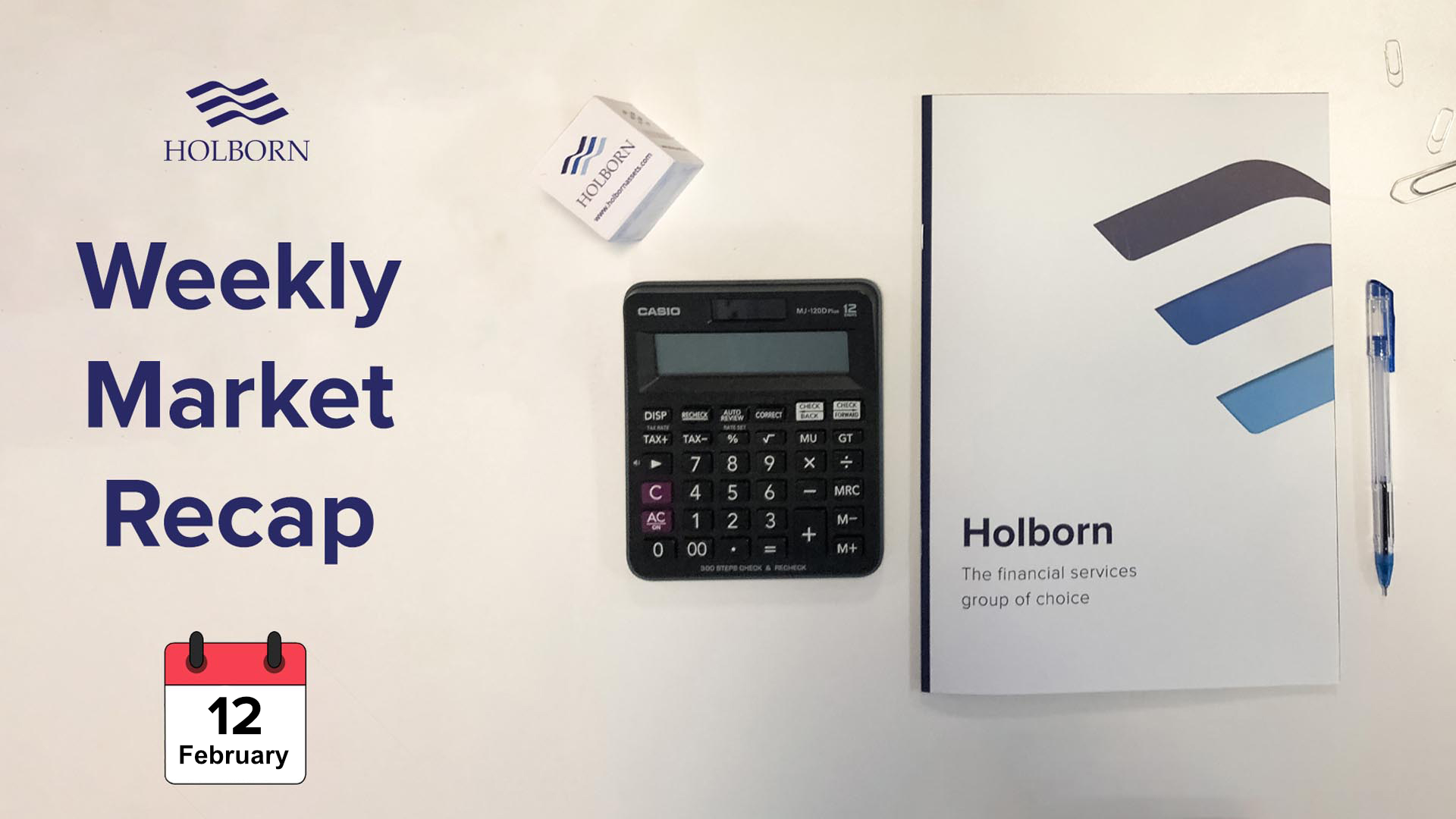 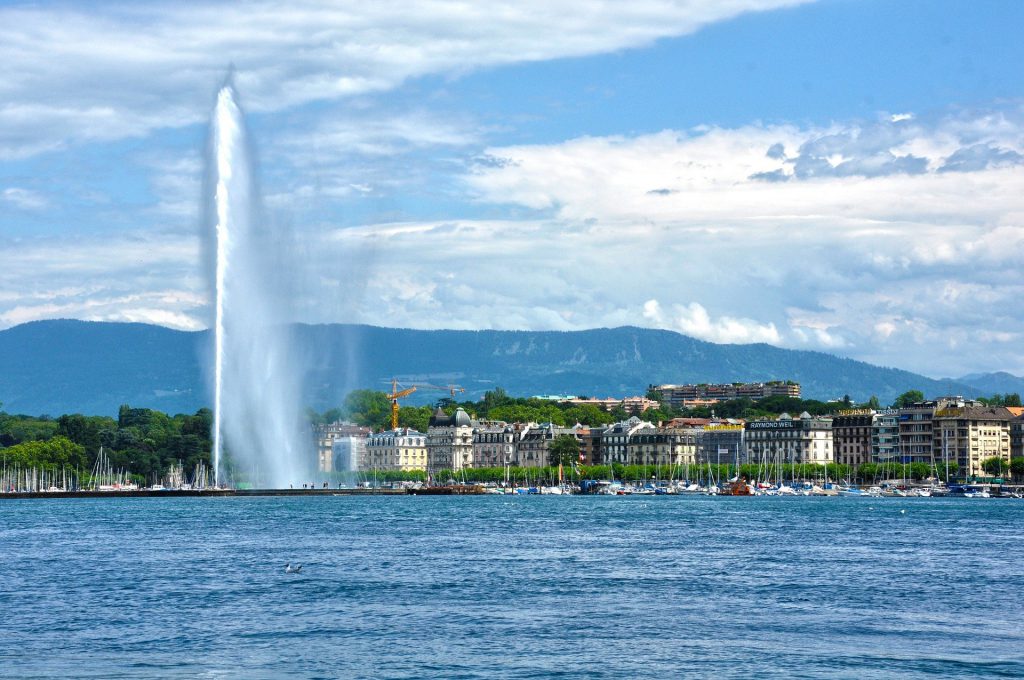 Data released in Switzerland indicated that the country’s unemployment rate came in at 3.7% in January. The figure is the highest recorded in the last eleven years.

News in finance: A survey by the British Retail Consortium (BRC) showed that like-for-like retail sales jumped 7.1% on a yearly basis in January. However, total retail sales declined by 1.3% on a month-to-month basis. Analysts at BRC noted that “January saw retail sales growth decline to its lowest level since May of last year. The current lockdown has hit non-essential retailers harder than in November.”

News in finance: The National Bureau of Statistics in China announced that the country’s inflation declined by 0.3% on an annualised basis in January. Economists at China Minsheng Bank noted that “as the impact of the COVID-19 epidemic fades out and domestic demand rebounds, tourism, catering and accommodation sectors will recover and prices in those sectors will rise.”

In eurozone’s financial updates, the German Harmonised Index of Consumer Prices (HICP) came in at 1.6% on a year-to-year basis, in January. The figure was in line with economists’ expectations.

In the US, the Department of Labour Statistics reported that consumer prices rose in January as the consumer price index came in at 0.3% on a month-to-month basis.

News in finance: A survey by the Royal Institution of Chartered Surveyors (RICS) showed that the UK’s housing market cooled in January as a result of the new lockdown restrictions and the stamp duty tax exemption due to expire at the end of March.

News in finance: Data from the Office for National Statistics (ONS) showed that the UK economy grew by 1.2% on a month-to-month basis in December. According to ONS analysts “the largest contributor to this increase was accommodation and food service activities and other services.”