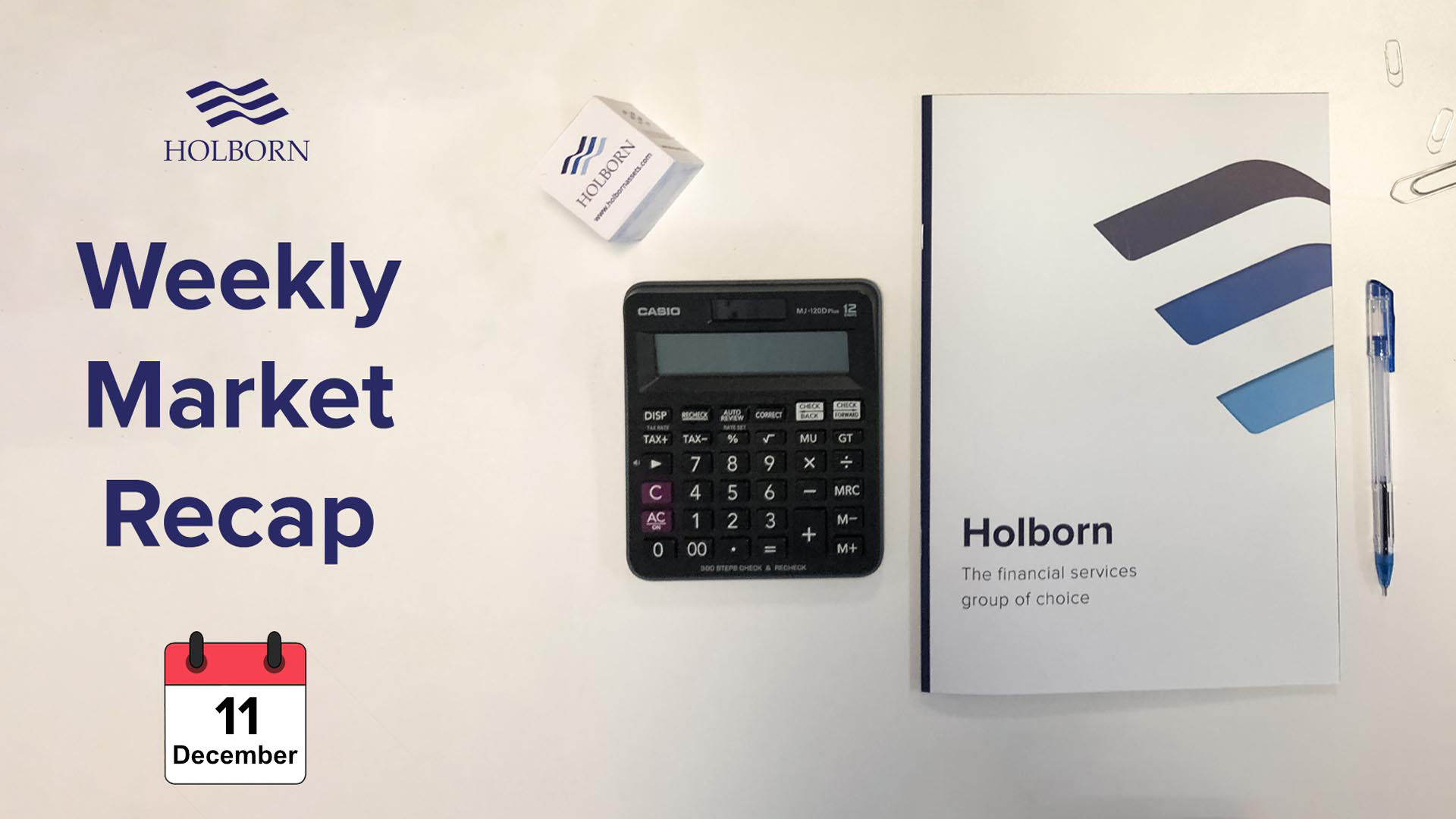 News in finance: On Monday, the Chinese Administration of Customs announced that the country’s trade surplus came in at $75.42 billion in November. Exports were 21% higher in November, on an annualised basis. 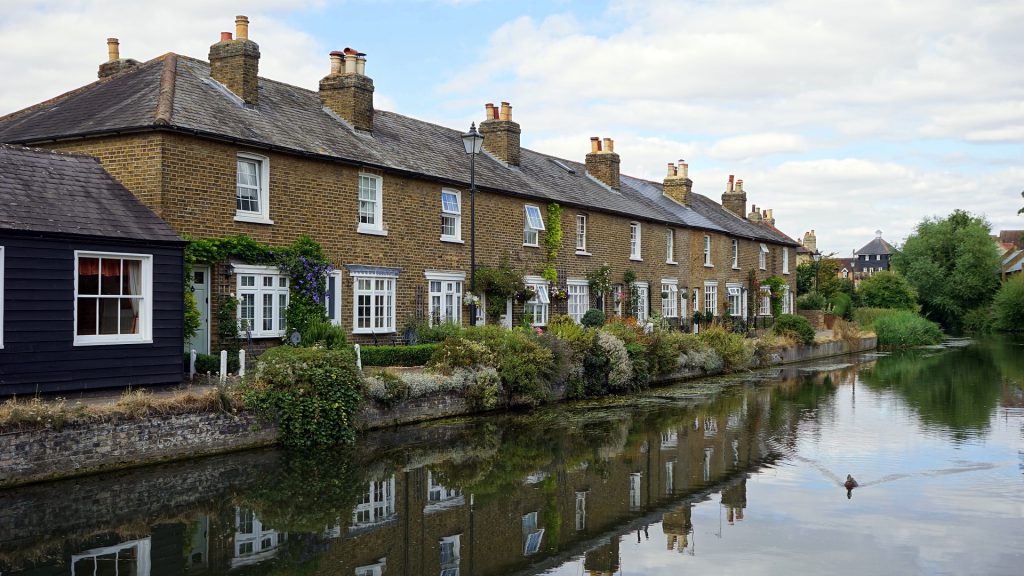 In the UK, a report by Halifax showed that house prices increased by 1.2% in November, on a month-to-month basis. On a year-to-year basis, prices went up 7.6%, which is the fastest growth rate in the last four years.

News in finance: The Japanese government announced that the country’s Gross Domestic Product (GDP) grew 5.3% during the third quarter of 2020, on a quarterly basis.

In eurozone’s financial updates, Eurostat published a survey regarding the bloc’s GDP growth. Eurostat’s report showed that eurozone’s GDP grew by 12.5% on a quarterly basis with the figure being 0.1% lower than expected by economists.

News in finance: The National Bureau of Statistics in China announced that inflation came in at -0.5%, on a year-to-year basis. This has been the first time that the Chinese CPI fell since October 2009. Economists said that declining food prices played an important role in inflation’s drop.

The Bank of Canada (BoC) announced that it would keep its benchmark interest rate unchanged at 0.25%. Its governing council noted that the economic recovery proceeds in line with expectations.

News in finance: In the UK, the Office for National Statistics (ONS) released data which showed that the country’s GDP grew 0.4% in October, on a month-to-month basis, in line with economists’ expectations.

In eurozone’s financial updates, the European Central Bank (ECB) announced that it would keep its benchmark interest rates on hold as economists had been expecting. It also expanded its emergency bond-buying program by €500 billion. Its governing council noted that “uncertainty remains high, including with regard to the dynamics of the pandemic and the timing of vaccine roll-outs.”

According to a survey published by the US Bureau of Labour, the country’s inflation came in at 1.2% in November, on a yearly basis. Economists said that even though services costs picked up last month, a broadening of inflation will likely take time.

News in finance: In Germany, Destatis announced that inflation stood at -0.7% in November, on an annualised basis. The figure was in line with analysts’ forecasts.