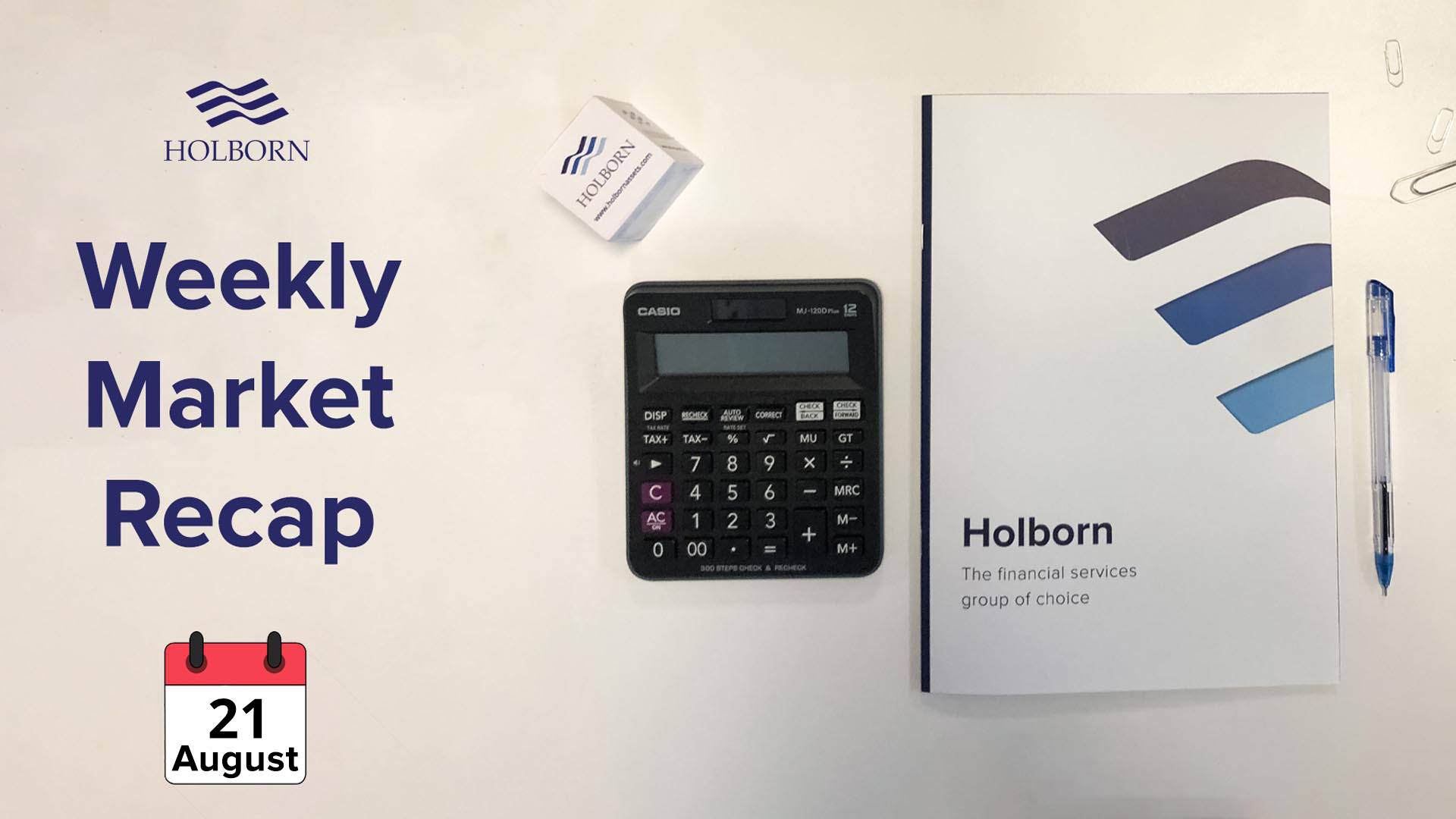 News in finance: On Monday, the Japanese government announced that the country’s Gross Domestic Product (GDP) declined 7.8% in the second quarter of 2020, on a quarterly basis. This is the third consecutive quarter that Japan’s GDP contracts with the latest drop being the largest recorded in the post-war period.

News in finance: On Tuesday, the European Central Bank’s (ECB) Vice President, Luis de Guindos said in a speech that European banks are unlikely to recover from the coronavirus crisis before 2022. He added that the recovery of the bloc’s economy will be a fundamental factor in European banks’ solvency.

News in finance: On Wednesday, the Office for National Statistics (ONS) in the UK published data regarding the country’s Consumer Price Index (CPI). The survey showed that inflation stood at 1% in July, on an annualised basis. The UK’s inflation has risen to its highest level since the lockdown. According to the ONS “clothing and footwear prices were the biggest contributor to the rise in inflation.”

In eurozone’s financial updates, a report by Eurostat revealed that the euro bloc’s inflation stood at -0.4% in July, on a year-to-year basis. Analysts had been expecting a -0.3% reading.

The Bank of Canada (BoC) reported that the country’s inflation came in at 0.1% in July, on a yearly basis. Economists at the National Bank of Canada noted that inflation had experienced record high volatility during the pandemic. Following a deflation episode during the economic lockdown and a snapback in June, the reopened economy showed renewed weakness in July. Headline inflation was below expectations by four-tenths during the month.

News in finance: On Thursday, the People’s Bank of China (PBoC) announced that it would keep its benchmark interest rate unchanged at 3.85%. The decision is in line with economists’ expectations. According to Reuters, China’s Supreme People’s Court slashed the upper limit on private loan interest rates that will be protected by law, in a move to crack down on usurious loans and lower the borrowing costs of struggling small businesses.

In eurozone’s financial updates, Eurostat published a report regarding the bloc’s construction output in June which showed that it rose 4% from May but was 6% lower on a year-to-year basis.

News in finance: Retail sales in the UK in July increased by 1.4%, on a year-to-year basis, according to data published by the ONS. Much of this growth is due to a surge in online shopping — with people spending 50% more via the internet than before the crisis. Clothing spending, though, is still sharply lower than pre-COVID.

In eurozone’s financial updates, a survey by IHS Markit showed that the euro bloc’s economy kept expanding in August after its worst recession ever. The eurozone’s preliminary composite PMI came in at 51.6, a bit worse reading than the anticipated 54.9 figure.