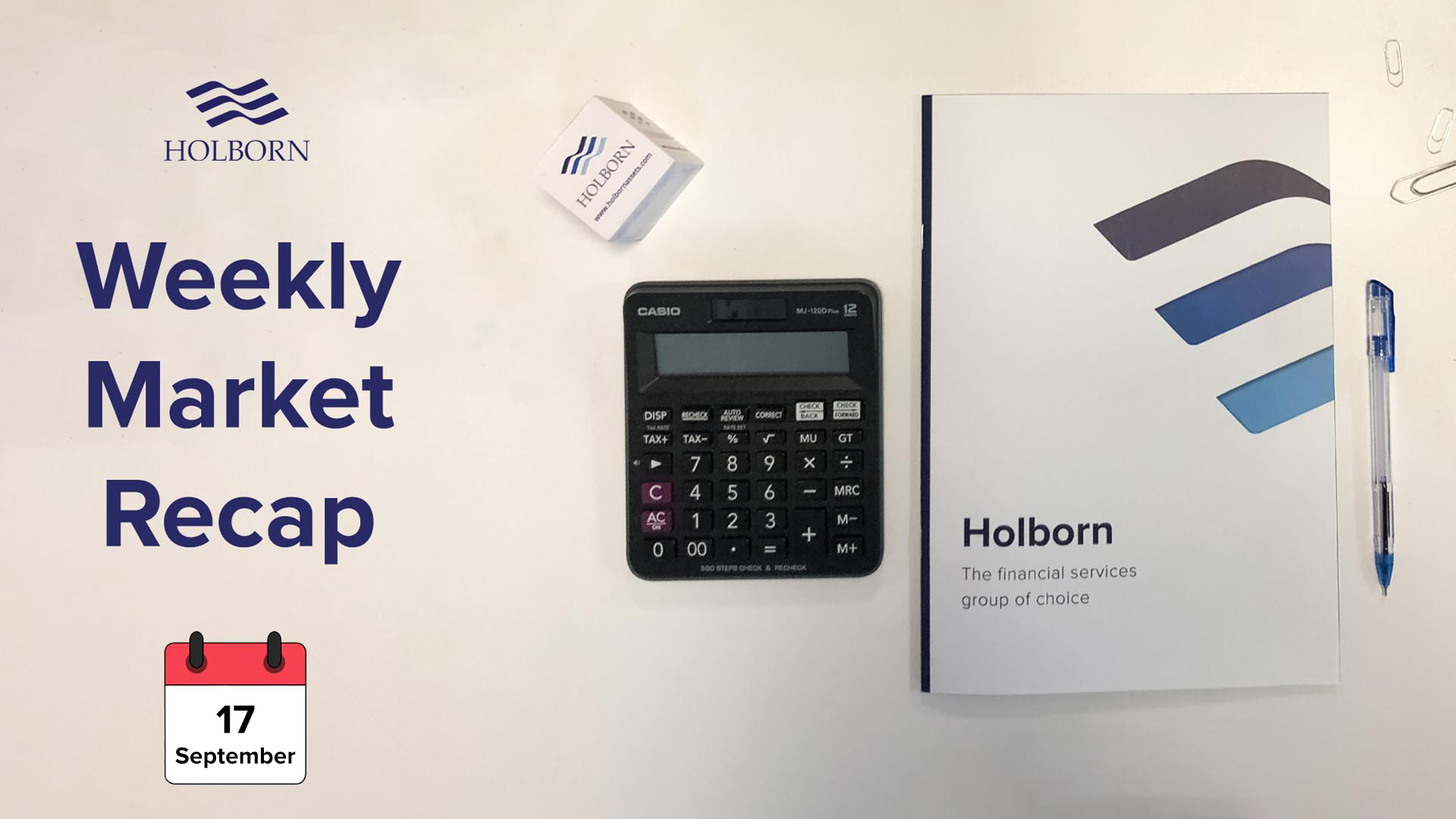 News in finance: The Bank of Japan (BoJ) announced that the producer price index gained 5.5% on a yearly basis in August. The figure remained at the highest level in the last 13 years for the second month in a row.

News in finance: According to the Office for National Statistics (ONS), the UK’s unemployment rate stood at 4.6% in the three months to July, in line with analysts’ expectations. 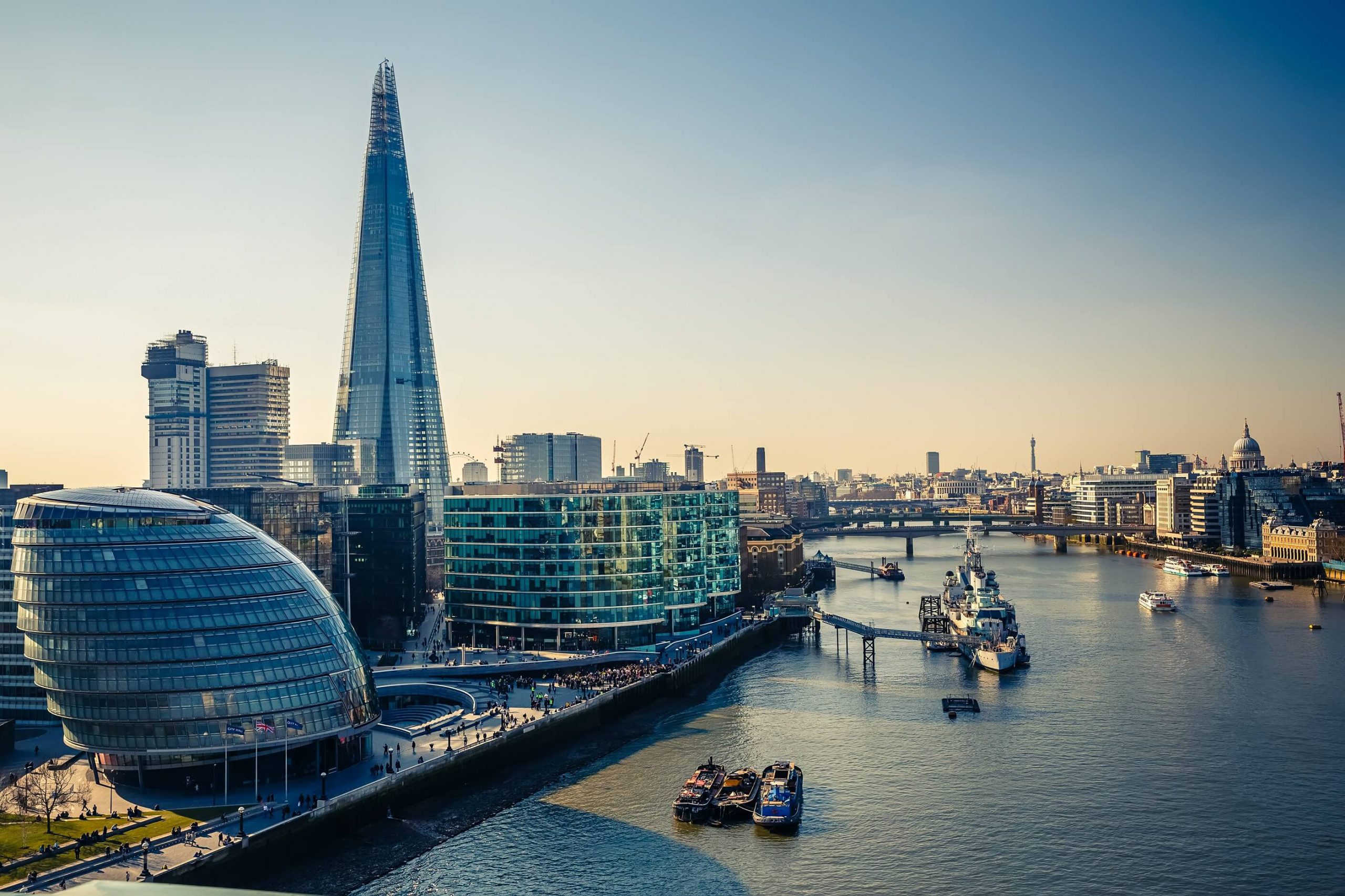 Another set of data released by the ONS showed that average earnings including bonuses rose by 8.3% on an annualised basis in July. The figure was slightly higher than forecast.

In the US, the Bureau of Labour Statistics announced that the Consumer Price Index came in at 5.3% on a year-to-year basis in August. According to UOB analysts “price inflation stayed elevated in August but also pointed to further evidence of cooling as the m/m pace slowed more than expected. Core CPI inflation also increased at a slower than expected pace.”

News in finance: In China, the National Bureau of Statistics published a report which showed that retail sales grew by 2.5% on a yearly basis in August. The figure was far lower than the expected 7%. Commenting on the low figure, some Chinese economists suggested that “it’s hard for retail sales to return to the pre-COVID growth under the zero-tolerance strategy.”

Inflation in the UK during August hit a record high 3.2% on an annualised basis as data released by the ONS have shown. The accompanying report suggested that “because EOHO was a short-term scheme in summer 2020, the upward shift in the August 2021 12-month inflation rate is likely to be temporary.”

Canada’s inflation rate reached 4.1% in August on a yearly basis, the highest level recorded by Statistics Canada since 2003. Some economists noted that “elevated readings may continue for months because of sustained pressure on energy, food and home prices.”

News in finance: Statistics New Zealand reported that the country’s GDP rose by 17.4% on an annualised basis in the second quarter of 2021. The figure was much higher than anticipated by economists, reinforcing the belief that the RBNZ will raise interest rates next month. 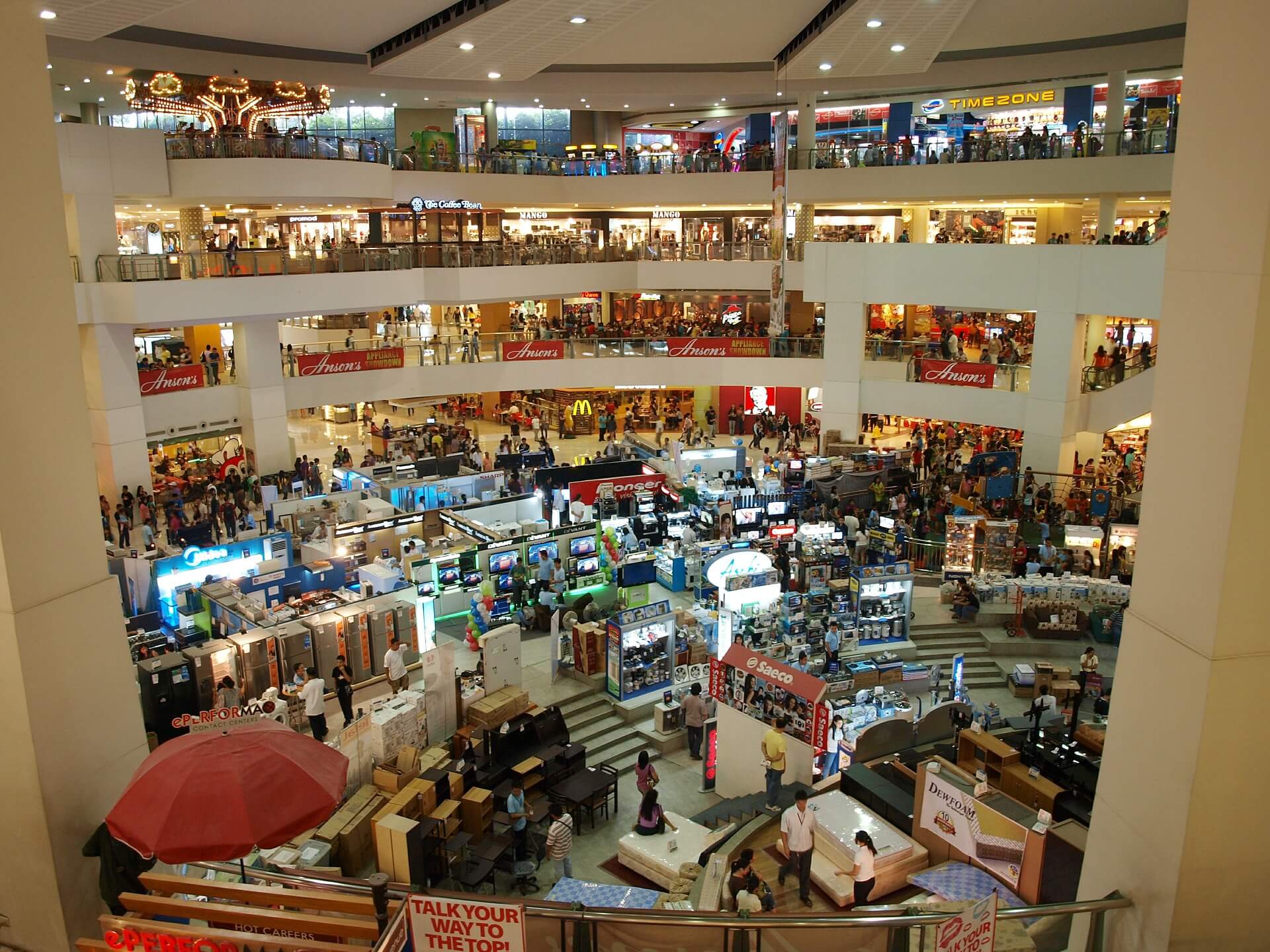 The US Census Bureau released data that showed that retail sales increased by 0.7% on a monthly basis in August, surprising economists who had been expecting a 0.8% decrease. Market analysts attributed the rise to back-to-school shopping and child tax credit payments from the government.

News in finance: Retail sales in the UK decreased by 0.9% on a month-to-month basis in August according to a survey published by the ONS. The decrease was unexpected while retailers have warned that stock levels are at their lowest since the 1980s.

In eurozone’s financial updates, Eurostat reported that the bloc’s inflation rate came in at 3% on an annualised basis in August, in line with economists’ expectations. This has been the highest figure recorded since late 2011, with energy costs are continuing to drive up the cost of living. The ECB’s policymakers have said that the jump will be temporary.