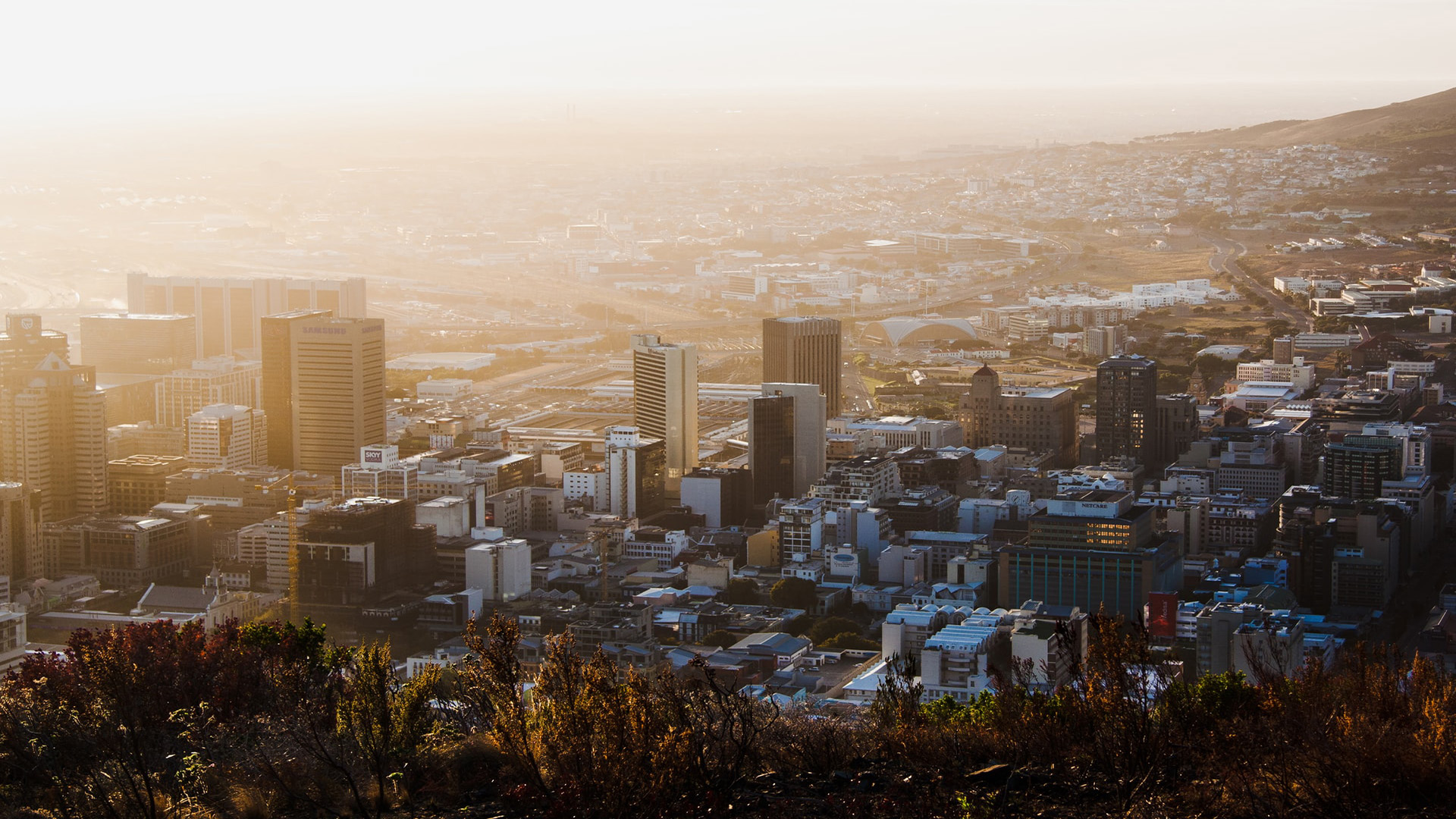 Wherever in the world South Africans may find themselves on September 24, they will probably take a moment at least to acknowledge Heritage Day, even if they are unable to celebrate. On this newly created (1995) public holiday, South Africans celebrate their diverse cultural origins, beliefs and traditions, united as one nation. In the State of KwaZulu-Natal, September 24 was formerly known as Shaka Day, in honour of the great Zulu King Shaka Zulu. However in 1995 when the new South African Parliament left Shaka Day out of the proposed Holidays Bill, the Inkatha Freedom Party (IFP), which has the highest Zulu membership, objected to the bill. The ensuing compromise was the declaration of a day where all South Africans could celebrate their heritage individually yet collectively. Marking Heritage Day in 1996, former President Nelson Mandela said, “When our first democratically-elected government decided to make Heritage Day one of our national days, we did so because we knew that our rich and varied cultural heritage has a profound power to help build our new nation.” Part of the enthusiasm created around Heritage Day is the opportunity to dress up in ones traditional attire. Thus the women, in particular, of tribes such as the Tsonga, Zulu, Venda, Xhosa, Tswana   Hottentotts (Khoi), Nguni and Sotho will don their best and even embellish their outfits further on this special day. Adding to the reasons to celebrate the date, September 24 has also become known as “Braai Day” – braai meaning barbecue! The concept of gathering around a fire to eat together with friends, family and even strangers, is so symbolic that it surely appeals to every citizen. In the United Arab Emirates, currently home to some 150,000 South Africans, many may feel nostalgic being so far from the motherland. The South African Business Council (SABCO) in Dubai has risen to the occasion again this year and will host a family Heritage Day Braai on September 23 at the Al Ghazal Golf Club in Abu Dhabi. Holborn Assets will be one of the sponsors of the event which will offer South African food and drinks, entertainment and a Braaimaster Competition.