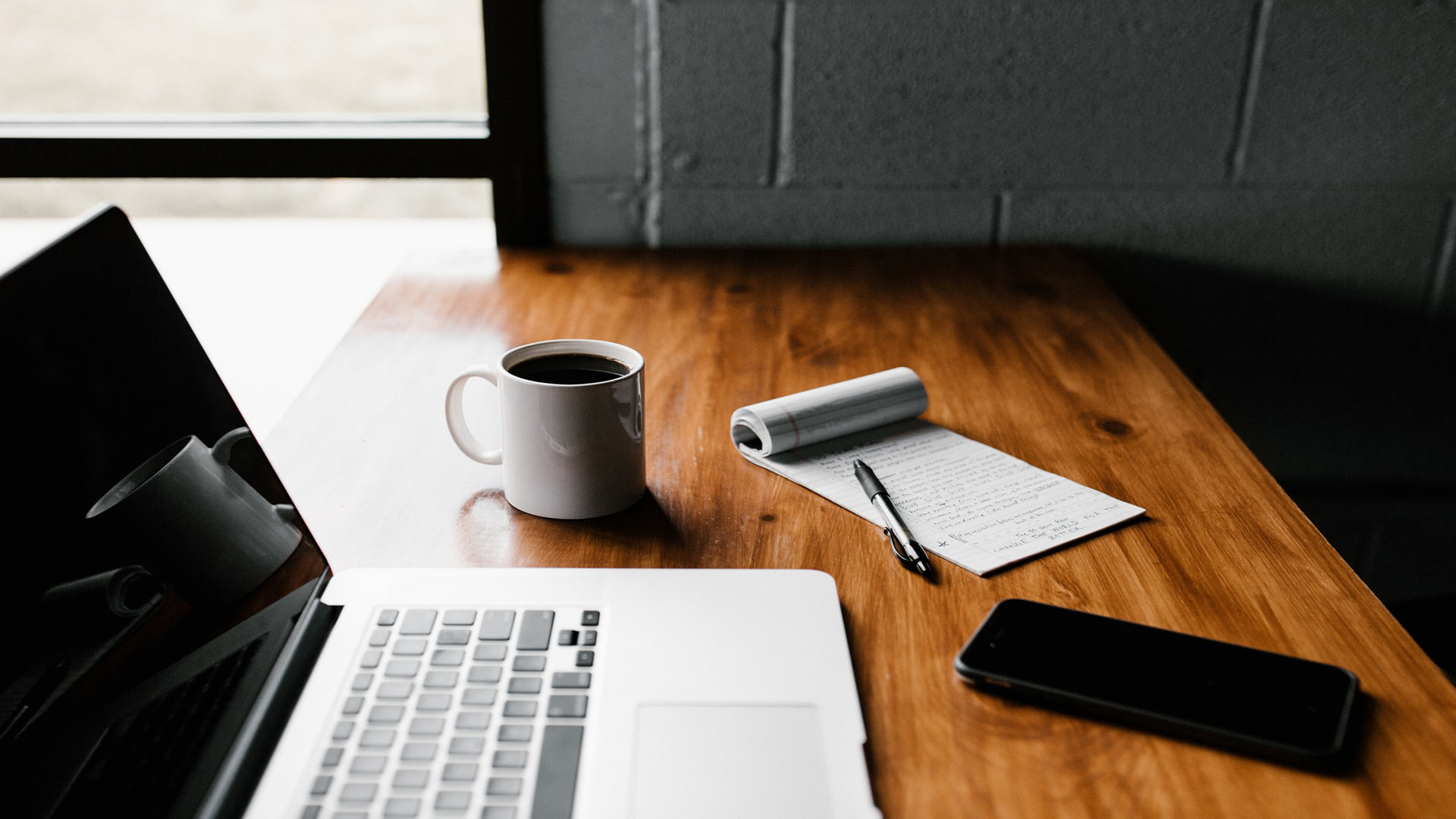 7Days: Is All Borrowing Bad?

For those that missed it, here’s Holborn’s 7Days article from Tuesday 8th November:

Is All Borrowing Bad?

Debt isn’t always a dirty word – if you are responsible

Throughout history, moralists and writers have issued warnings against th

e perils of debt. “Debt is the slavery of the free,” fulminated the Syrian sage Publilius Syrus in Rome two thousand years ago. “Neither a borrower nor a lender be,” was Shakespeare’s advice in Hamlet. “Debt is the worst poverty,” thundered the English cleric Thomas Fuller 300 years ago. But no-one ever listens it seems. Debts owed by banks and governments were behind the financial crisis that began in 2008 and is still rocking the global economy. And individuals are no more inclined to heed the advice. In the UK, the average adult owes £29,500 (Dhs173,600), well above the average annual salary – and this sum is likely to balloon by 50 per cent in the next four years, a recent  survey showed. All of us in the UAE know people who have borrowed huge sums, apparently regardless of the consequences. Perhaps these borrowers take the view that there is no harm in running into debt, as long as you don’t actually run into any of your creditors. But debt is not always a dirty word and there are powerful arguments in favour of borrowing. It can fund investments that would otherwise be impossible to make, and which can go on to reap huge rewards; a mortgage is a classic example (though anyone who bought property in Dubai in 2008 might beg to differ). Debt can also sensibly be used to fund essential spending. With interest rates in many currencies at extremely low levels, borrowing is a viable option for many purposes. Here are some tips to keep borrowers on the straight and narrow.

Borrowing for holidays and luxuries

If you are even thinking about this you are either a fool or have clairvoyant powers that tell you are about to land a fantastically well-paid job to pay it all off. Trust me, do not go down this route.

Maybe you think it is the right time to dip your toes into the UAE property market, or buy a house back home, or take out a loan to fund a child’s education, which could pay for itself many times over in years to come. This can make perfect sense but do your sums carefully so that you understand the risks fully.

What about borrowing to pay for essentials? This is borderline. If you have to borrow on a short-term basis to pay the rent because of cash-flow problems, that could be OK. But if looks like turning into a long-term move, then it’s time to move to a cheaper home.

The implications of debt vary hugely around the world. When businessman William Stern became Britain’s biggest bankrupt in the 1970s with personal debts of £118 million (Dhs694 million), his career seemed over. But he did not go to jail and went on to run a string of other companies. In some countries, however, including the UAE, the penalties for debt can be more severe. So it pays to be clear on what’s at stake before you make major borrowing commitment.