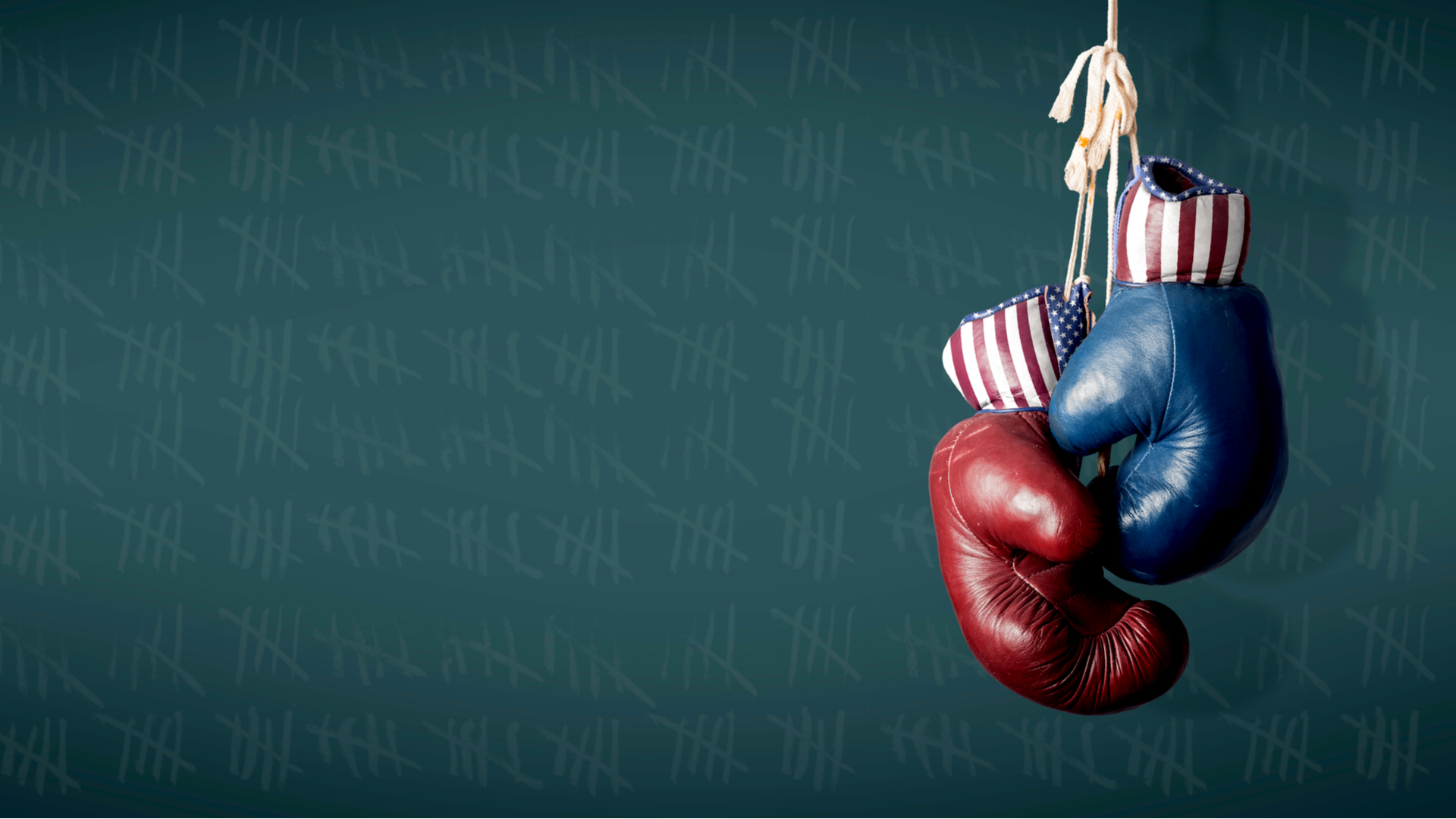 Home | Insights | Investments | US election: what it means for the markets

US election: what it means for the markets

The US presidential election saw Joe Biden battle it out with Donald Trump for control of the White House.

Nearly 150 million American’s turned out to vote. What followed was an agonising wait, plenty of drama and some angry tweets.

So, what does a Democratic win mean for the global stock markets and you as an investor?

To say year has been unpredictable would be an understatement.

The global markets have become increasingly more volatile as a result of Covid-19 and other world events. Uncertainty in the markets has created a headache for investors.

It would seem that Biden’s victory brought with it some much-needed stability to the global markets. Following the news which confirmed Biden as the 46th US president, financial markets around the world began to soar.

Even with the outcome of the election still very much in the balance, the US markets began to show signs of recovery.

All three of the major US indexes closed higher after weeks of uncertainty had impacted share prices.

With a Democratic victory looking ever more likely, financial markets around the world began to strengthen.

In Japan, the Nikkei increased by almost 2.6% on Friday (6th) – its highest levels in nearly 20 years.

Things looked to go from strength to strength following the Democratic victory on Saturday. The financial markets around the world responded as global shares reached record highs.

The president-elect has clearly played a big part in the resurgence of the global markets. However, there are other factors at work here. 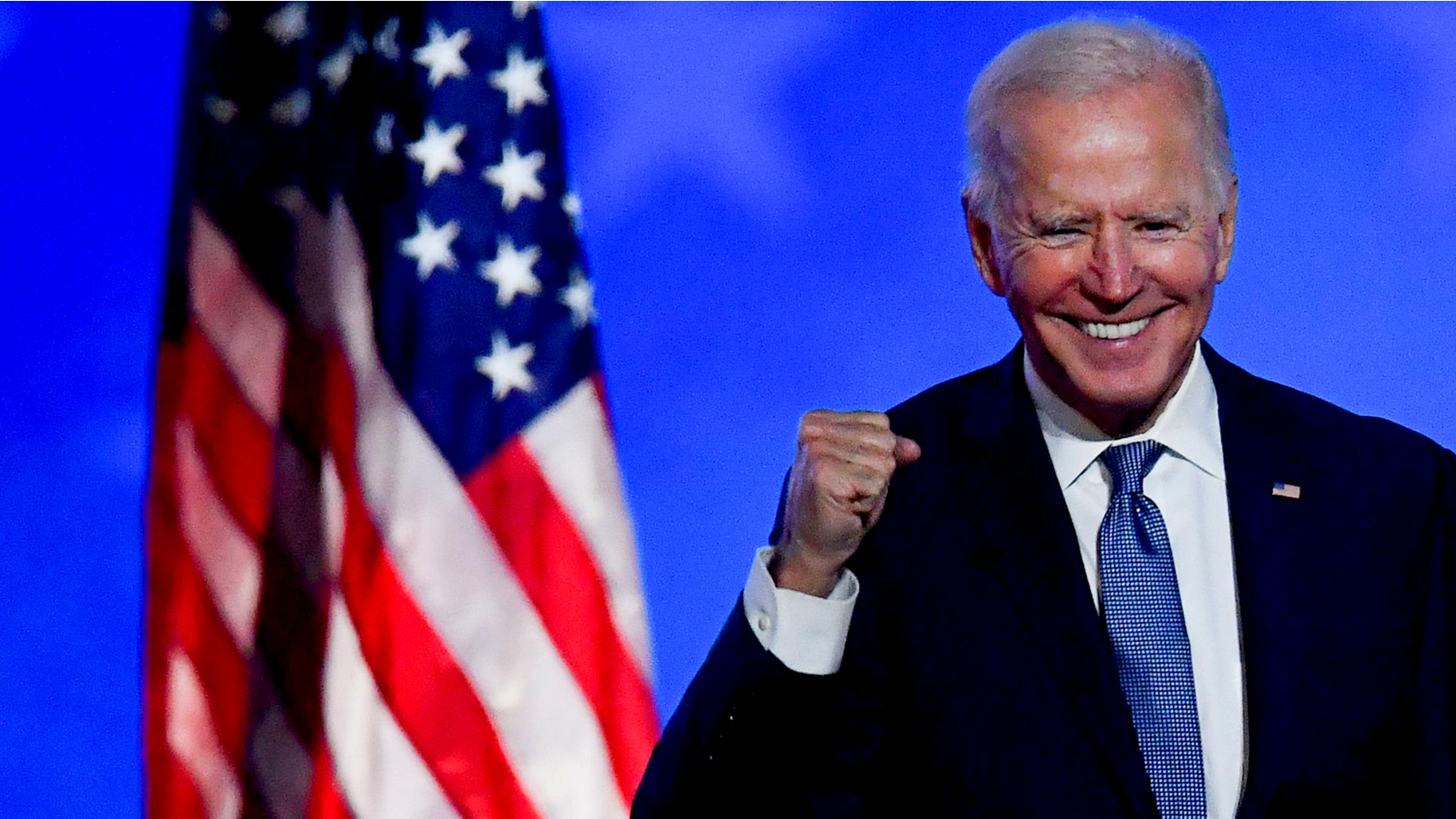 Covid-19 has wreaked havoc on the financial markets in 2020. The pandemic, as well as lockdowns that followed around the world, are the main culprits for the market volatility.

There were talks of a Covid-19 vaccine which almost coincided with Biden’s official victory over the weekend. On Monday (9th) the news broke, and we got official word that a potential vaccine is close to being ready to roll out.

The early data suggested the vaccine was able to offer around 90% protection from the virus. Pfizer, one of the developers of the vaccine, hailed the breakthrough as a “great day for science and humanity”.

Regardless of what contributed to the increase in market strength, things are starting to look positive. Here is what all this means for investors.

What this means for investors – short term

Investors may want to look to the US dollar as a short-term strategy to generate profits.

The American currency looks like it could weaken with the Democratic party in office.

The president-elect could roll back import tariffs introduced by Trump. More imports from overseas would add to the global supply of dollars according to experts.

What this means for investors – long term

The US dollar has weakened against the pound in 2020, which could impact investors.

If the currency falls, stocks bought and sold in US dollars would have less value for investors. On the flip side, this can also create investment opportunities.

Businesses which trade in dollars could see lower profits when converting to pounds. This would also affect international businesses on markets outside of the US, such as those listed in the FTSE 100. However, companies that export goods to the US would benefit.

Let’s take a look at predictions for specific assets.

According to Market Watch, investors had already predicted a Democratic victory and a Republican Senate. One expert stated that “a divided Congress, from a policy perspective, takes extremes out of either direction.”

There is more certainty now that a winner has been announced. With that increased certainty comes higher stock prices.

As mentioned above, a divided government likely means Biden will face opposition from Senate Republicans.

If this is the case, bonds could continue to perform well. Debtholders will worry less about higher inflation caused by faster economic recovery and more debt being issued.

Oil prices increased following the election results. The news of Biden’s victory saw the value of oil increase by 2.4%.

Of course, this is all speculation at this point. Several factors could influence the financial markets, meaning predicting the markets is extremely challenging.

These are still uncertain times. If 2020 has taught us anything, it’s to expect the unexpected.

One of the best strategies to ensure your investments remain profitable is to diversify your portfolio.

For over 20 years, we have been helping people build and manage successful portfolios, built to withstand any climate.

To speak with one of our investment experts, contact us using the form below.