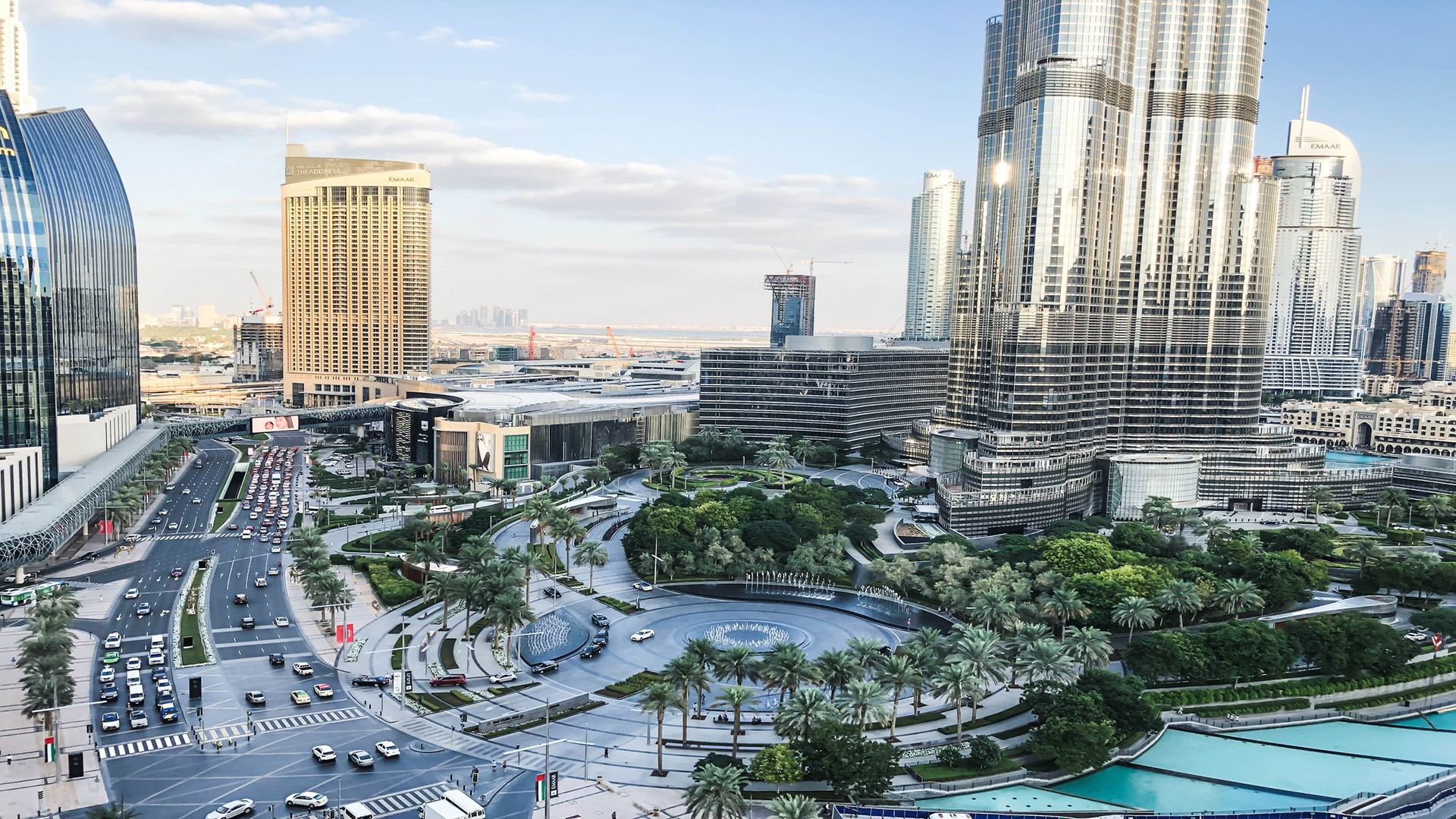 Ever had an idea for an invention? Ever thought about getting a Patent? Getting a Patent may well be a key step in making some money from your product, whatever the sector. And developments this year in the GCC mean there are likely to be more Patent options on the table for the UAE expat in the future.   But be warned right now – investing in a Patent as a one-off project makes no financial sense statistically. The odds are stacked against you making back your investment, let alone making any real money from your product idea. Financially, this is fire-and-forget territory. That was your Official Warning. But of course, you know too that product ideas from private individuals do make it onto the market; inventors do get rich. Just be aware that, to make a proper go of it, you’re going to need to invest far more than the cost of applying for a Patent – and you must ultimately be prepared for the likelihood that the project will cost rather than make you money.

After developments in 2016, it is likely that for the first time UAE inventors will be able to apply for a Patent that applies internationally as well as in GCC countries. That’s because, with Kuwait becoming the 149th member of the Patent Cooperation Treaty (PCT) in June 2016, all six member countries of the GCC are now PCT members too, which means that the GCC Patent Office (GCC PTO) is set to link up with the entire international PCT network. Until now, UAE inventors had a choice – either go with the GCC and its automatic coverage in Saudi Arabia, Kuwait, the UAE, Qatar, Bahrain, and Oman or access the PCT network through filing with the UAE Patent Office in Abu Dhabi. No detailed plans for the GCC Patent Office hooking up with the PCT system have been published but inventors will be hoping to get access specifically to what is known as “a PCT”.

What’s so special about a PCT?

The PCT is all-powerful in the international Patent world. It costs upwards of £5,000, depending on the complexity of the invention. A PCT gives you protected time when you need it most: when you are either marketing your Patent (with the aim of selling it under license) or developing a business around it. A PCT is a blanket Patent. It gives you exclusive rights to your product idea in roughly 150 countries for 18 months. From a commercial angle, this route is a no-brainer: not because you’re going to commercially develop the product, but because you’re now going to market the product in an attractive state of legal protection and hopefully unload, eventually, all Patent responsibilities and costs to a buyer. Before the 18-months term of the PCT is up, you have to decide whether to leave it at that or go on to invest in Patents for individual countries – and that’s where patents get really expensive, with Japan’s Patent Office, for example, charging upwards of £500 for some annual renewals.

A Patent is not a plan

You need to be clear about why you are getting a Patent. Are you planning to build a small business around your product idea? Remember that a Patent only offers theoretical protection in the event that somebody steals your idea; real protection comes if you have the money to prosecute. This has the unfortunate consequence that huge companies sometimes blatantly infringe Patents knowing perfectly well that the holder of the Patent won’t be able to match them financially in the courts (insurance or no insurance). So what good is a Patent at all you may ask? One function of a Patent Application is that it effectively wraps up your product idea in a form that can be bought and sold. As a transactional instrument that commoditises a concept, a Patent is unparalleled. One way of using Patents in the PCT network (that is likely to be available with GCC Patents soon) is to make a Patent Application and use it as legal protection to market an invention, i.e. go out and sell the idea to a company. If you try and sell your idea without a Patent Application, companies won’t take you seriously. So you have to make one. And, if a company wants exclusive rights to your idea, they can buy your Patent Application as part of a licensing deal. BUT… Making a Patent Application sets the clock ticking. From the date of filing your application, you now have 365 days to make a decision that could turn out to be very expensive. You have a year to opt into international protection (which starts with a PCT) – after which 365 days you can never again apply for such protection. You are going to find it difficult in today’s global village to sell a Patent without international protection; inventors don’t realise that there’s little point just filing in the UK (for example) because that immediately limits the potential exposure of the product to a measly 5% of the global market. A potential buyer will not be so interested – and inventors can end up advertising their lack of experience in this way to their cost. If a potential buyer is an experienced player in Intellectual Property, they may suspect from the lack of international protection (a PCT, in other words) that the patent holder is inexperienced and easy to manipulate in subsequent negotiations. So international protection is necessary, but it is going to cost you around £5k just to get started with a PCT (on top of what you’ve spent already on the original Patent Application locally; a rule of thumb is £4k for a UK filing). Don’t rush in blindly and file a Patent. You may be scared that your idea will get poached, but make sure you’ve got the money set aside to follow the Patent schedule through from a local filing (perhaps with the GCC or in the UK) to a PCT. Once you have filed, the clock is ticking. The Patent Schedule has begun and it is all about fees. This is a journey that’s really not worth starting without the money to keep you going – and that’s because a Patent that isn’t international isn’t attractive to any buyers and, without Intellectual Property protection, you’ve got nothing to sell.

Patents are all about money. If you haven’t got at least £10k, don’t bother getting started. You will need cash to see the Patent process through, or you could end up having to give up and lose your entire investment. Give yourself a chance. Don’t begin a Patent project until you can afford to lose all your capital. You’ll have to bear in mind the following:

A Patent must definitely be considered as a very high-risk Alternative Investment. And what’s the one thing that scuppers Patent projects time after time? Money. The inventor runs out of money. Following a patent strategy is expensive, and shouldn’t be considered without professional advice. Even with ongoing professional support, your chances of making your investment back are very, very low – whether you choose to try and license your Patent or form a small business around it. Remember that it’s not a question of filing a Patent as soon as you can so nobody else gets in there first with the same idea. It’s rather, WAIT until you’ve got somewhere like £10k (Dh) in the bank so you can follow through on the Patent fees for a long enough time to give yourself a stab at selling the idea to a licensee company or developing it yourself. If you don’t want to wait for the GCC to catch up with the PCT system, you can always file in the UAE without GCC coverage – or in the UK using a UK broker to handle the application. The UK Patent Office enjoys an excellent reputation worldwide for efficiency and helpfulness. If you file a Patent Application with the GCC Patent Office right now, it is not clear whether your idea will be eligible for PCT protection. Instead, wait for news and save up money for the long haul ahead.