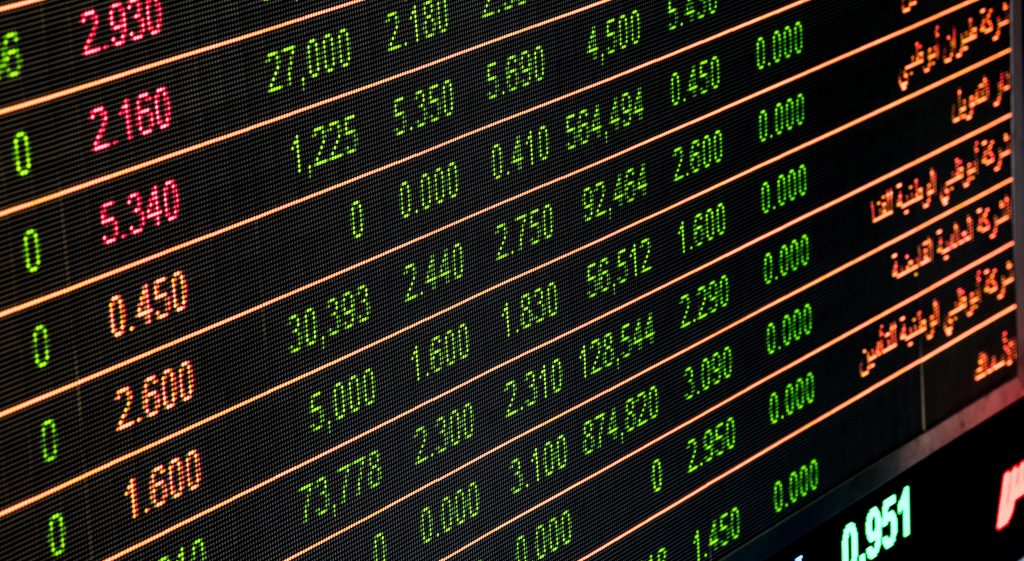 As 2019 opens, expats and UK investors alike are looking for safe havens for their money. (And by that we mean legitimate asset classes – not dodgy shell companies!) Safe investment havens never go out of fashion. But some experts say 2019 will have us looking harder than usual at the less risky end of the investment spectrum. Brexit uncertainty has led to investors fleeing UK funds to the tune of £2bn since the Brexit vote in June 2016. And expats will not have failed to notice the dive that global stocks took in December 2018. Is a stock market crash on the cards for 2019? And, if so, where can you find a safe haven for your savings? Don’t forget: a diversified portfolio is a tried-and-tested way of futureproofing your investments. This means not putting all your eggs in one basket. You invest across different sectors so that you always make some gains – for, even in a crash, some sectors do well.

Let’s keep this in perspective. Only 18% of money managers surveyed by Bank of America Merrill Lynch believe that stocks have peaked.” Reports time.com. But the Global Chief Investment Officer of Guggenheim Partners thinks we will see a 40% drop in stock market value in 2019. Economist Ted Bauman thinks that a 70% fall is more likely. And the CIA’s Financial Threat Advisor Jim Rickards thinks that a 70% fall is the best case scenario! There’s one big reason behind most of the Bear predictions for 2019. And that is that, since the Global Financial Crisis of 2009, we’ve enjoyed “the longest period of economic expansion on record, surpassing the 1991 to 2001 internet boom.” (fxempire.com). The good news has got to end eventually, and probably sooner rather than later. That’s the thinking. What’s also worrying for some pundits is that 2018 was the most volatile year in global markets since 2009. Volatility – meaning that prices move around a lot – is often associated with stock market crises. Experts also say that the S&P 500 (the main US stock exchange) is over-valued, and that 8 interest rate hikes in the US since 2015 could lead to dangerous inflation.

Gold and cash have always been considered two of the safest havens for investors. But there are always currencies and bonds to consider, too. Gold: Over 2018, investors poured $1.7bn into UK gold-based funds. The price of gold as Pound Sterling increased by 3.8%. Since 2015, the global price of gold has risen by 37%. One of the key advantages of gold as a safe haven is accessibility. It is now easy to gain exposure to the price of gold. If you have an IFA, ask them what route into the market would best suit your personal situation. Anyone can go online and buy into a gold Exchange-traded fund (ETF). ETF shares can be traded like normal shares but, unlike normal shares, their value is linked to the price of a particular market. This means you can gain exposure to a commodity (ie. gold) without actually having to buy any of it physically and store it. Unit trusts also offer this “virtual” exposure to gold, often through shares in gold mining companies. Like ETFs, unit trusts mean you can get some of your wealth into gold without the hassle of physical purchase and management. But if you do fancy making a physical investment in gold, the good news is that the internet provides plenty of ways of doing it. You can simply buy gold coins and bars to have at home; in the UK, a reputable seller is of course The Royal Mint. Or, with an outfit like Bullionvault, you can pay for your physical gold to be stored for you. The price of a kilo of gold is currently $41k (£32k).   Cash: The advantage with cash as a safe haven is that it is not volatile. The problem with cash, though, is inflation. If the rate of inflation is more than the savings rate you can get on your cash, having wealth as cash means you are losing over the long-run. Even if you are making some interest, nationwide inflation means the cash is effectively worth less as time goes on – which is currently the case in the UK, for example: “Inflation may have dropped to its lowest point for two years this month to 2.1pc, but the average savings rate still languishes at around 0.6pc.” (The Telegraph)   Currencies: If you had been holding Swiss francs during the Global Financial Crisis, for example, you would have done well. Holding stable currencies – such as the US dollar and the Japanese Yen – can insulate investors from market crashes. But right now in the UK, for example, Brexit uncertainty makes currencies less safe as a haven. That’s because if (against the odds) Brexit goes well, the pound will rally, and any investment in another currency will be effectively worth less.   Bonds: Government bonds are considered to be safe investments because the yield from them is fixed – as well as guaranteed by a sovereign body. Unless the government falls, your money – so the thinking goes – should be OK. One form of bond that is well-regarded as a haven in the event of a market crash is the index-linked bond. This rises in value as well as yield as inflation rises. And inflation is often central to market crashes.