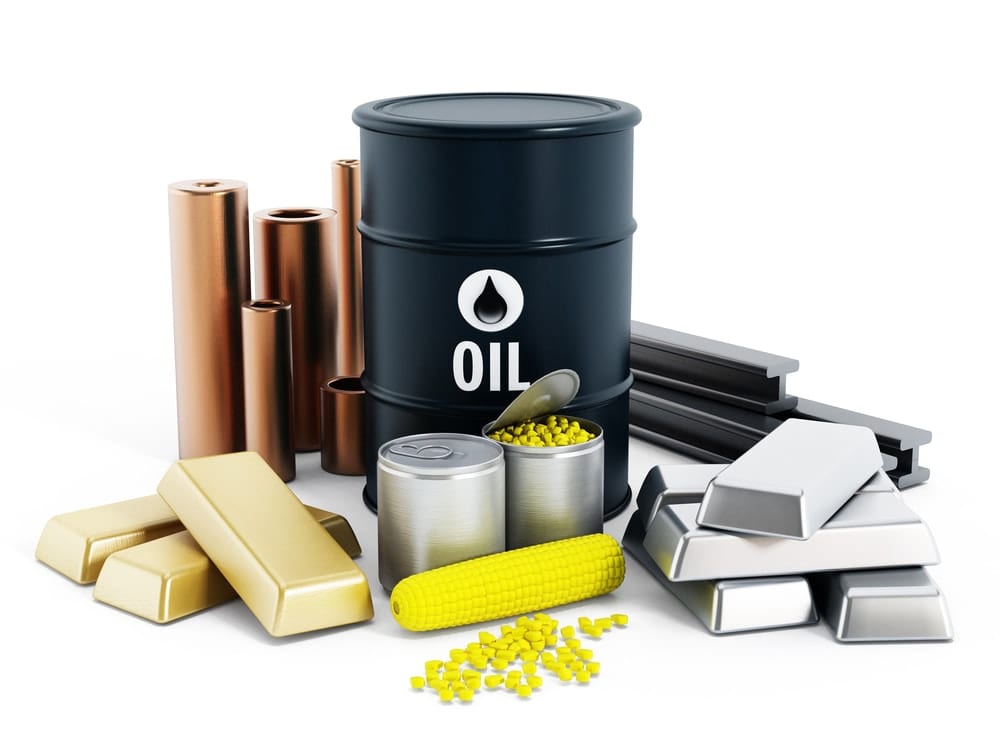 Home | Insights | Investments | Holborn Assets Reviews – Should I invest in Gold in 2017?

Holborn Assets Reviews – Should I invest in Gold in 2017?

Gold as an investment is highly contentious. That’s because as both a commodity and a currency it is used in many investment roles: as a hedge against inflation, as a safe haven, and purely as an instrument to diversify a portfolio and spread the risk. Many uses mean that gold has many different users with a variety of opinion on the one big question: invest in gold – Yes or No?

Trump is good for gold

Political uncertainty is a certain driver of price

Gold is a traditional safe haven to put investment when uncertainty reigns elsewhere. The global stage in 2017 is rife with the sort of political uncertainty that has, in the past, seen investors push the price of gold up: ongoing Brexit negotiations destabilising entire EU, Trump vs. China, elections in Europe and conflict in the Middle East. Gold.org reports that in a global comparison of gold ETF products in Q1 2017, “European-listed products were the most popular, due to continued political uncertainty in the region.”

NO – Don’t Invest in Gold

India is a key consumer market for gold that started out being tipped as a bad area for gold in 2017 – but is possibly looking better as the year progresses. John Stopford of the Investec Diversified Income Fund argued in December 2016 that the removal of some denominations from the Indian currency – in a huge demonetisation of some 15 trillion rupees, or around US$220bn – would encourage Indian families to spend less on gold. But the World Gold Council at gold.org reports that in Q1 2017, “after a whirlwind end to 2016, Indian consumers enjoyed a period of relative stability in the domestic market, buoying demand. Continued remonetisation by the RBI lifted consumer sentiment, which encouraged demand ahead of the auspicious wedding season …” Well, there you go.

Rise in equity + bonds + US dollar = a gloomy prospect for gold

Chris Beauchamp of the IG Group argues that the 3 factors which usually depress the price of gold – a healthy equity market, increasing bond yields and a strong dollar – are all in alignment for 2017. The bull market we have seen for the last eight years in equities is not likely to end just yet, the argument goes – and, because of rising inflation, investors are selling bonds which drives up yields. Thirdly, it is proposed, Trump’s fervent nationalism is driving towards a strong dollar in the long-run, despite it wallowing at a six-month low as a result of all the political carnage. How do I invest in gold? Talk to your IFA about how to invest in gold most efficiently. With expert guidance, you can use gold as an investment tool rather than a blind investing stab in the dark. Doing it yourself, there are numerous ways to invest in gold both virtually and physically:

What is the price of gold?

In the US, the price of gold is roughly where it was a year ago – around the $1250 per oz – having risen and then fallen (by around $100 in each direction) over the course of the year. In the UK, the price of gold has followed a roughly similar trajectory. It started in the £850 per oz area a year ago, jumped in July to £1050 per oz, then dropped fairly sharply till January when it rose again and then fell during April to around £950 per oz. Sebastian Lyon of Troy Trojan Fund (into gold for £250m) observes that “gold bullion has been seen by many as a laggard in 2016. A number of investors have asked why it has been so dull. In the last three months of 2016 gold fell by just over 12 per cent. Yet set in the context of the year, gold paid its way, rising by 8.6 per cent in dollar terms, and up 29.7 per cent in sterling terms.”