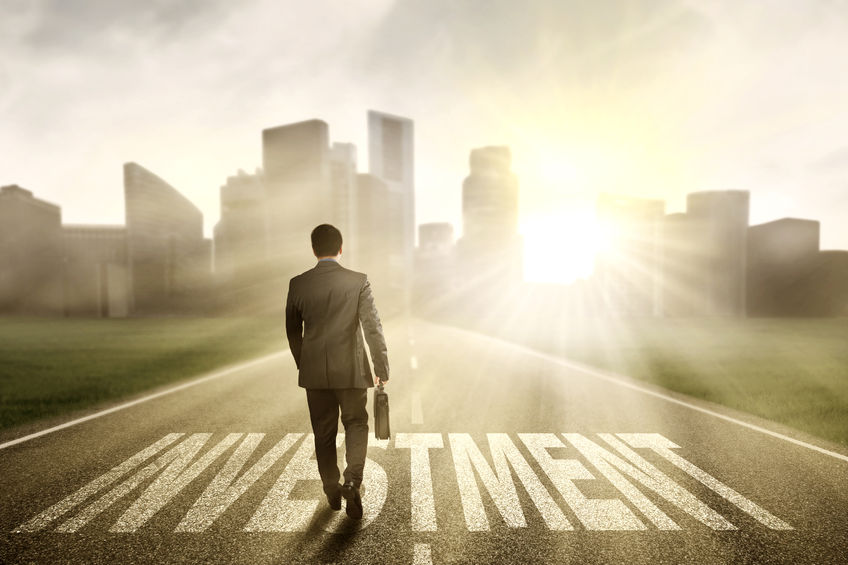 As a private investor, you can put your portfolio together how you want. We do not, here at Holborn Assets, recommend that you take an adventurous approach to investment; you can still gain exposure to high yield investment returns in a safe manner – just leave adventuring out of it! Investment is about playing it safe and letting the money do the work. Here below are five investment assets that others have won and lost fortunes on. When we say these assets are “far-out” we do not necessarily mean risky, but rather “off the beaten track.” Some of these investment assets are far riskier than others, but all are unconventional.

Bitcoin became the first decentralised cryptocurrency in 2009. Analysts are divided over the viability of digital currency as part of a conventional portfolio. Bitcoin champions point to the astonishing growth in stock value; in the first half of 2017, Bitcoin has surpassed the spot price of an ounce of gold for the first time and, between mid-April and mid-May, put on $600 from $1200. Bitcoin detractors point to trading difficulties in the UK, the dependency of the currency value on specifically-Chinese day-to-day factors – and quite rightly assert that cryptocurrencies are not yet a recognised asset class in global finance. An attempt failed in March 2017 by ex-Olympian rowers the Winklevoss Brothers to launch an ETF (Exchange Tracker Fund) based on Bitcoin.

Graphene is the new carbon technology under development across numerous companies that is super-strong (200x stronger than steel), super-conductive and super-thin (one carbon atom thick). The problem with graphene is that nobody has managed to make it commercially viable as yet. Numerous graphene patents have been taken out by big companies (like Samsung and IBM). But Motley Fool the respected US/UK investment pundits, are worth quoting at length as they reported in December 2016 that, “there are a small handful of companies exploring graphene technologies today … But there’s bad news, too: most companies that focus their business on graphene aren’t worth investing in, while those few companies that may be worth investing in don’t actually do a lot of work with graphene — at least not yet..” Explosive investment returns are not on the cards for graphene any time soon. Experts say look at graphene again in a few years time.

Before we get onto leveraged ETFs, let’s clarify that a standard ETF is an Exchange Traded Fund. It gives you, as a private consumer, cheap and easy exposure to pretty much whatever sector you want. Where it differs from a mutual fund is, whereas as a traditional mutual fund will be priced once a day, an ETF is priced throughout the day. ETFs also generally offer an exotic scope of exposure to specific markets compared to standard funds. Leveraged ETFs have a fearsome reputation throughout the 2010s, when they have repeatedly been dubbed as the worst investment ever. Why? Because they are a technical hedging product designed for professional use only which have fallen into the hands of private investors. And not only are they leveraged 300% off their base index – which means that you stand to lose 3 times your capital if the market goes the wrong way – leveraged ETFs are structured in a way which means that you stand to lose if you hold onto them for longer than a few days, even if you correctly predict the movement of the market. There are much safer, easier ways to hedge in a private portfolio.

Access to new product ideas is not formalised. There is no tracker fund, for example, that gives you exposure to the collective fortunes of 100 inventions. Start-ups are often the look-out for relatively low funding (£10,000+), and you would ordinarily be approached privately as a potential investment angel. Investing in new products is a high-risk business – especially if you go in at the beginning of a project when an idea is first patented; on a product idea’s route to market, there are so many pitfalls that very few projects make it onto the shelves, let alone make any serious money. Often too the commercial viability of the project depends not so much on the quality of the product idea but the strategy employed to take it to market. So that’s the downside. The upside is that, if you get lucky as an investor in a new product idea, you might get outrageously lucky – imagine if you’d invested at seed stage in the Snuggie (a blanket with arms) which is reported to have made its private inventor $200m?

Coloured diamonds are not, statistically speaking, an investment asset for everybody! This Spring, UK auction house Sotheby’s sold the coloured “Pink Star” diamond for $71.2m – breaking the record for the most expensive diamond sold at auction. The blue and pink “Apollo and Artemis” diamonds sold on May 16th this year in Geneva for a combined £44.9m. The market in coloured diamonds, says Sotheby’s, “is strong”. Precious stones have always been a favourite investment class of High Net Worth Individuals – high-value gems offer very high potential returns but require the significant investment that only HNWIs (or companies) can afford.