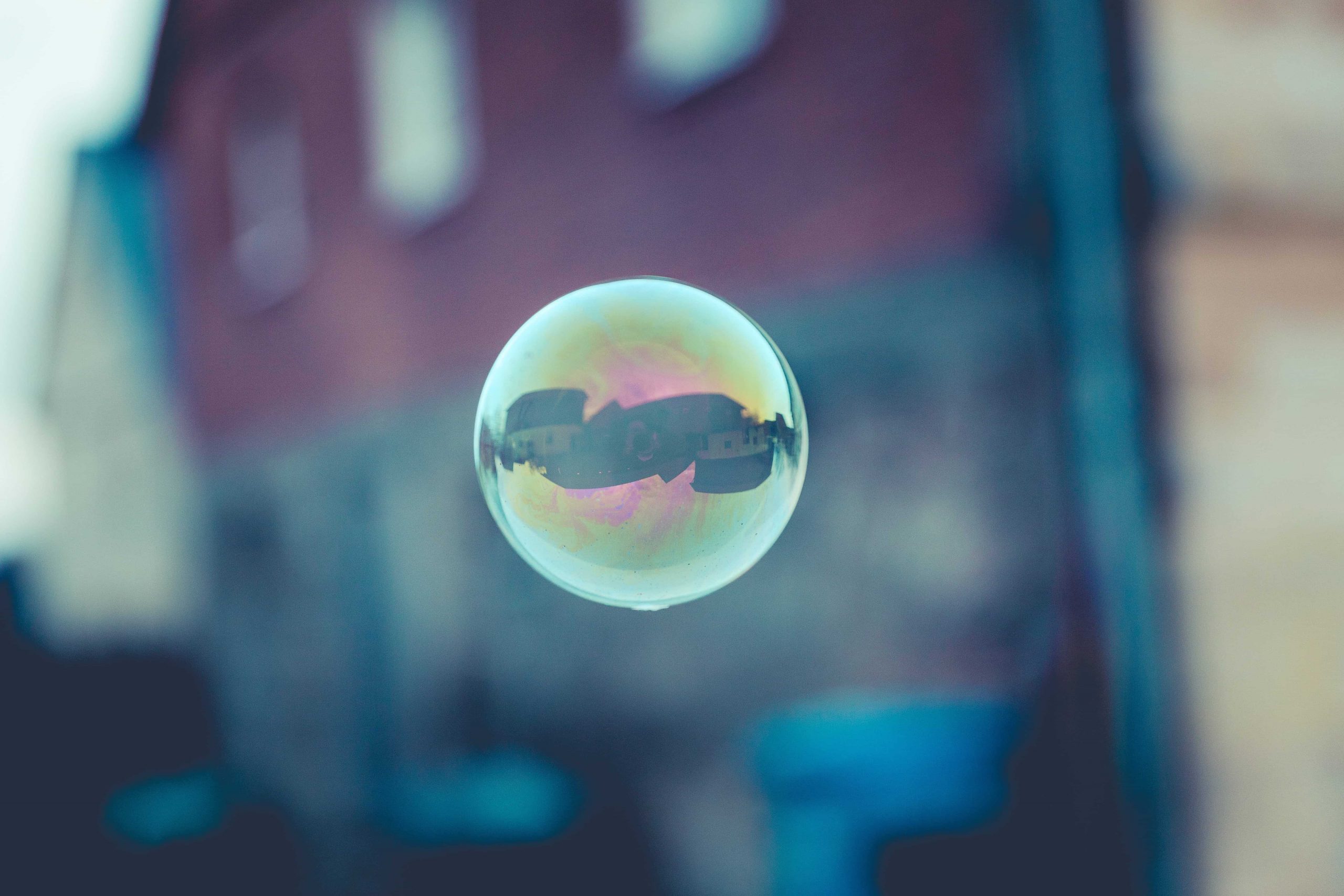 For those that missed it, here’s Holborn’s 7Days article from Tuesday 4th October:

How can you tell if your hard-earned cash is invested right now in some vastly inflated asset?

s relationships. The warning signs are easy to spot – but only in hindsight, when it’s far too late.  At the time, the object of your desire seems so appealing that you become more and more committed, oblivious to reason, until one day your eyes are opened and it all ends in tears. Many otherwise sensible people were financially destroyed by one of the earliest bubbles in history. The ‘tulipmania’ of 17th-century Holland, saw rare tulip bulbs sold at their peak for many times an ordinary person’s wage. Their initial popularity was simply based on their beauty, not on any practical value, and then speculators drove prices to absurd heights. The government, in the end, decreed that sale contracts could be annulled on payment of as little as 3.5 per cent of the agreed price; a rate that might make disgruntled Nakheel creditors decide they haven’t fared too badly after all. In 18th-century England, share prices went through the roof in what became known as the ‘South Sea Bubble’, in which investors poured money into dubious trading ventures that seemed to offer fabulous wealth. One conman even found investors for what he called “A company for carrying on an undertaking of great advantage, but nobody to know what it is.”

Modern investors are no wiser than their forbears, to judge from the number of bubbles that have popped in the last 10 years. From stocks to bonds and property, many markets around the world have crashed. Some people worry that bubbles have been developing this year in assets ranging from metals to Chinese real estate. So how can you tell if your hard-earned cash is invested right now in some vastly inflated asset? You can’t, is the short answer. But here are some factors to consider:

RAPID PRICE MOVES: It’s wonderful when your investment is worth 50 per cent more than it was six months ago. But did anything fundamental happen in the meantime that explains it? If not, hold the celebrations. Or consider selling immediately.

HYPE: Do you keep seeing articles that say analysts expect a particular asset to go up and up and up? Such prophecies can be self-fulfilling and based on nothing but hot air. Remember that analysts earn a better living when the assets they talk about going on to rise in value.

DINNER PARTIES: As a rule of thumb, if everyone at a dinner party agrees that it’s a good idea to buy something, then it’s time to sell.

EASY CREDIT: Bubbles often form when interest rates are low, as usually people borrow more and have to put the money somewhere. Given how low-interest rates are around the world these days, that’s an alarming thought. On the other hand, banks are still reluctant to lend. Which just shows how hard it is to recognise a bubble.