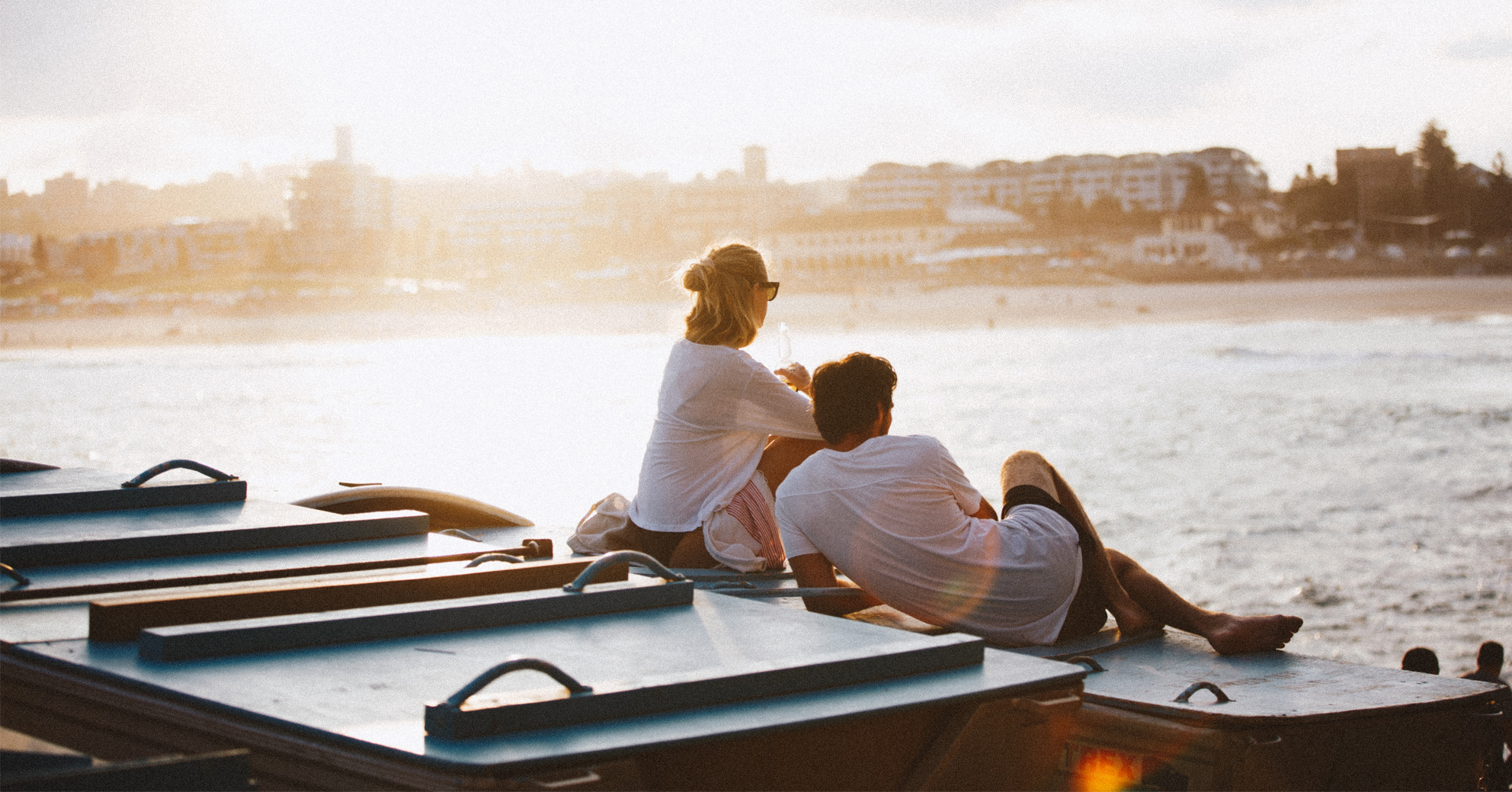 Home | Insights | Financial Planning | Put a F.I.R.E under your finances?

Put a F.I.R.E under your finances?

Have you dreamed of retiring in your 30s or 40s? We have! People are making this dream a reality with the F.I.R.E Movement – Financial Independence, Retire Early. It’s a collection of ideas that people blog about based around the goal of achieving early retirement. Some people do achieve very early retirement by following the F.I.R.E strategies. But it’s quite an extreme way of managing your finances which won’t suit everybody …

F.I.R.E hails from the United States and stands for “Financial Independence, Retire Early”. The growing number of successful F.I.R.E bloggers call it a “life hack”; a “way out of soul-sucking, time-stealing work and an economy fuelled by consumerism,” reports The New York Times. It’s a financial plan and way of life that combines frugality, inventiveness and an unrelenting commitment to financial freedom … perhaps too unrelenting for many of us!

The basic premise is that you save AND cut costs like crazy. F.I.R.E followers invest in tracker funds or a spread of low risk investments until their portfolio is of a size that, through interest, supports all living costs without getting any smaller. The holy grail is to get your savings to equal 25 times your annual spending – then, the idea goes, you can live indefinitely off your lump sum as a retiree. Most people who subscribe to the FIRE movement adhere to what is known as The 4 Percent Rule. Jason Long, a pharmacist from Tennessee who “FIREd” (retired early by successfully sticking to the FIRE plan) last year explains how that works: “The safe withdrawal rate of 4 percent means that you should calculate 4 percent of your current portfolio amount. You can withdraw that amount every year. For instance, 4 percent of $1 million is $40,000. You are allowed to increase that $40,000 by inflation only. Suppose inflation was 3 percent for the year. Next year you can spend $41,200. Doesn’t matter whether your portfolio went up to $1.2 million or down to $0.8 million.” Mr. Long adds: “There is some disagreement over how safe this is and how long the portfolio will last. We are on a 3 percent withdrawal rate. There is no historical precedent for that ever failing over any time, period.”

How do you make a success of F.I.R.E?

Really, the trick is you have to know yourself. You may be reading this and thinking “well, of course I want to retire at 38 and spend the rest of my days relaxing and enjoying my life, who doesn’t?” but the F.I.R.E plan is not for the faint hearted.  If you are the kind of person who – despite their best efforts and intentions to save their disposable income – fails miserably in the face of a fabulous new handbag or a weekend getaway to the beach, then F.I.R.E is probably not for you. F.I.R.E requires a rigorous and unrelenting focus on your future financial freedom which comes at the price of spontaneity and living for the here and now – impulse purchases and expensive getaways would necessarily become a thing of the past. It is a commitment to downsizing (living in the smallest and cheapest place you can manage in), living close to work, eliminating all non-essentials from your monthly budget (convenience food, TV subscriptions, phones, gym membership, car ownership), and investing your money wisely. Making a success of the F.I.R.E plan requires a psychological as well as a financial commitment to keep focused on the end goal: a lifetime of economy and savvy spending, offset by a lifestyle that is free from work demands and time you can really call your own. F.I.R.E is as much a lifestyle commitment as a financial plan.

F.I.R.E has been gaining momentum among millennials in the United States (and now across the world) where a few high profile F.I.R.E bloggers have set fire to people’s imaginations with tales of leaving the corporate world behind, early retirement, and a different way of thinking about how life can be lived. Kristy Shen and Bryce Leung, a married couple from Canada, became the subject of media interest and public notoriety after they retired from their well-paid jobs in the tech-industry in 2015, aged in their early 30s, to travel the world on their “pension”. Convinced that striving for home-ownership in a prohibitively expensive city like Toronto would lead to ill health, stress, and an unwieldy financial burden, Shen and Leung changed their thinking instead. Mrs Shen has said “The rule books our parents have given us is advice that’s perfect for 1970 … We have to throw out that rule book and write a new one.” The first rule in that new rule book was to abandon the idea of home ownership and invest the $500,000 they had saved instead. They put 60pc of their money into stocks and 40pc into fixed income investments and continued to live frugally, investing every penny they saved. By late 2014 they had doubled their money and retired from their full time jobs. The couple now travel the world, giving talks and promoting their vision of the Millennial Revolution.

When should I start with F.I.R.E?

Ideally in your 20s.

How much will I have to save?

Peter Adeney, AKA Mr Money Mustache, famed “F.I.R.E starter” and blogger, suggests that “if you can save 50% of your take-home pay starting at age 20, you’ll be wealthy enough to retire by age 37. If you already have some assets now, you’re even closer than that. If you can save 75%, your working career is only 7 years.”

How much will I have to live on in my retirement?

The idea is that you continue to live to your budget. And that’s going be a problem for some. Because, necessarily to retire early, your budget is going to be tight!

Our Assessment of F.I.R.E

While there is a great deal of common sense within this kind of approach to financial planning – not the least of which is saving as early as you can to invest for future financial goals – F.I.R.E is an extreme commitment that suits certain people with certain agendas (debt-free college graduates that earn high wages, for example). How well F.I.R.E would suit an expat lifestyle is questionable. There are certain life goals that the F.I.R.E plan does not account for: such as school fees, home improvements, a growing family, helping your children through university, or a serious and unforeseen illness. Your IFA can help you to tailor your financial plan according to your life goals and ensure the money you have is working hard.