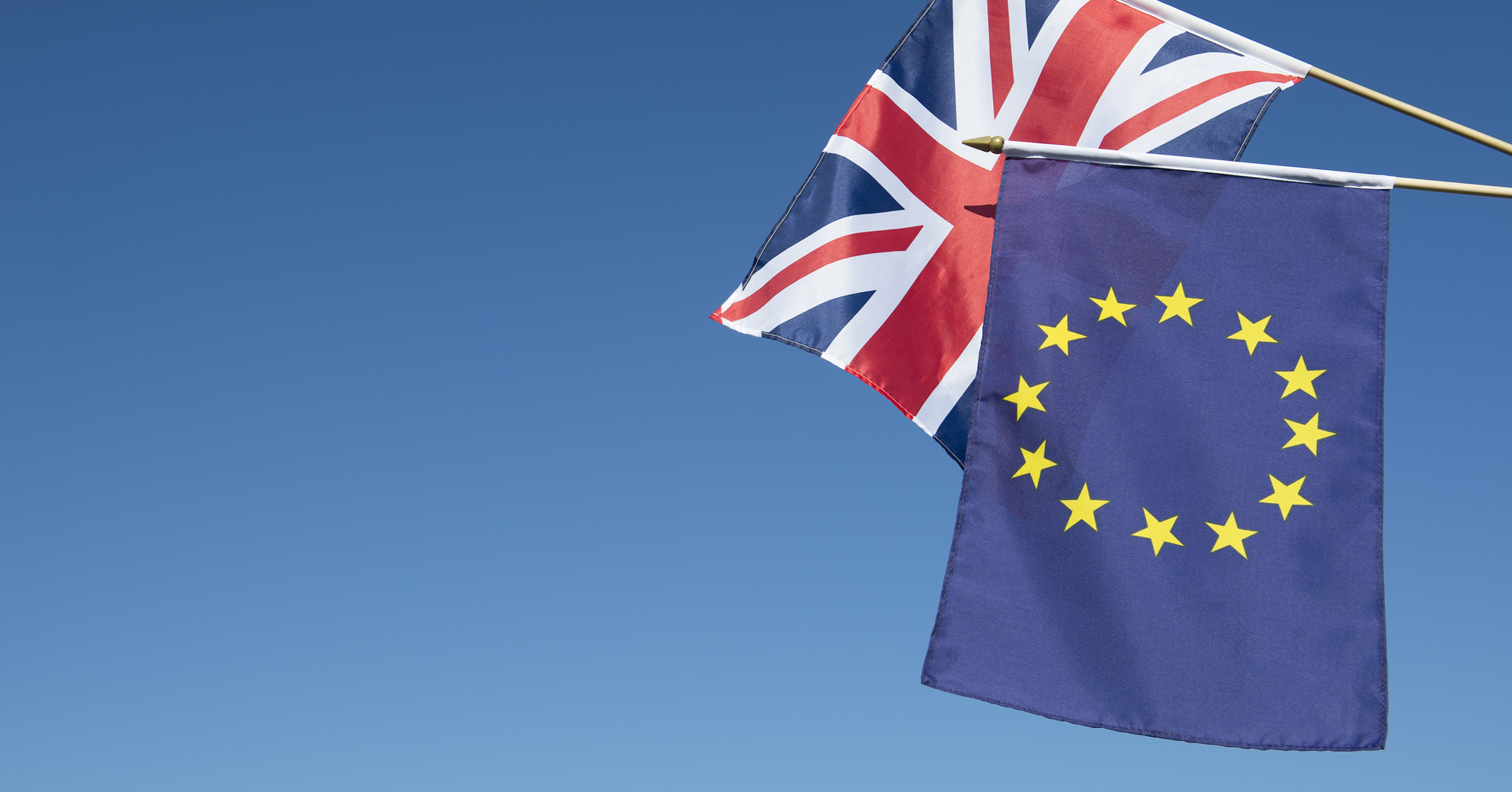 As confusion reigns supreme in the Brexit no-deal debacle, and the UK economy holds its breath in anticipation of a no-deal outcome, millions of Brits and expats can look forward to disruption and uncertainty in many aspects of their lives. Association of British Insurers director of regulation Hugh Savill highlights the wide scope of the potential impact: “Leaving the EU without a deal would cause major inconvenience to millions of pensioners, travellers and drivers.”

The time is now for expats

Major changes ahead signal that this is the perfect time for a financial check up – particularly so for expats. With less than six months to go until Britain’s proposed exit from the European Union, and uncertainty being the only certainty on the negotiating table, Holborn’s COO Simon Parker states the case plainly for British expats: “with uncertainty over Brexit, it is more important than ever for British expats to give their personal finances a professional check-up.”

So where do you start?

Expats need to get a holistic, 360 degree view of their finances: what’s coming in, what’s going out – and, most importantly, what Life Goals need to be supported in the future by strong financial planning. What financial products do you already have that need to be looked at? Well, start with your pension – and consider transferring out of the UK if you haven’t already done so. A no-deal Brexit has several implications for Brits particularly in the EU already drawing on their pensions, as well as those who will receive their UK state and private pensions in the future.

UK pensions in the EU

According to the Office for National Statistics (ONS), there are 900,000 British citizens living overseas in the EU. Spain hosts the majority (293,000 British expats) with France the home of 152,000 more. 220,000 of these expats (one quarter of the total figure) are of retirement age (65 plus). That’s a substantial amount of British expats whose private and state pensions stand to be affected by a no-deal Brexit.   Will my private pension be affected if I’m a British expat in the EU? As it stands, hundreds of thousands of Brits who have retired abroad receive their pensions into bank accounts they have set up in their country of residence, made possible and painless by EU laws that regulate “passporting” – reciprocal arrangements between your UK pension provider and your European bank. A no deal Brexit looks set to end passporting – meaning that your pension provider may not be able to pay into your account. While the UK Government has made arrangements for EU residents receiving their pensions into UK bank accounts, a reciprocal arrangement from the EU has not yet been laid out for Brits abroad. The Association of British Insurers (ABI) suggests that its not just pensioners who could be affected. Up to 38 million people could be affected by passporting arrangements coming to an end.   Will my state pension affected by a no-deal Brexit? In short, possibly! There are a couple of factors for you to bear in mind. Up until now, the state pension has risen each year in line with the triple lock agreement (2.5pc, rate of inflation, or average earnings) and British expats have benefitted from this guaranteed increase. This year, UK state pensions have actually gone up, thanks to the Triple Lock. The system only currently benefits expats in EU countries (expats in Canada, or Australia for example, do not benefit from such an agreement) but turbulence thanks to Brexit means that the Triple Lock arrangement may no longer apply in Europe; it’s a possibility, but so is much else at this point – just something to bear in mind. A further factor that could affect your entitlement as an expat to your UK state pension relates to NI contributions. The UK is currently part of an EU system that collates social security entitlements for people moving around within the European Union. Under the current system an expat within the EU can submit just one application in their country of residence, and ALL countries in which the person has worked must calculate their contribution to the payment. Outside of the EU, co-ordinating these cross-country contributions could make claiming your pension much more difficult.   What DO we know? With so much uncertainty about how British expats will be affected by a no-deal Brexit, one thing we can say with absolute clarity is that seeking expert cross-border advice from your IFA will keep you expertly informed about your changing financial future as Brexit plays out; be prepared!