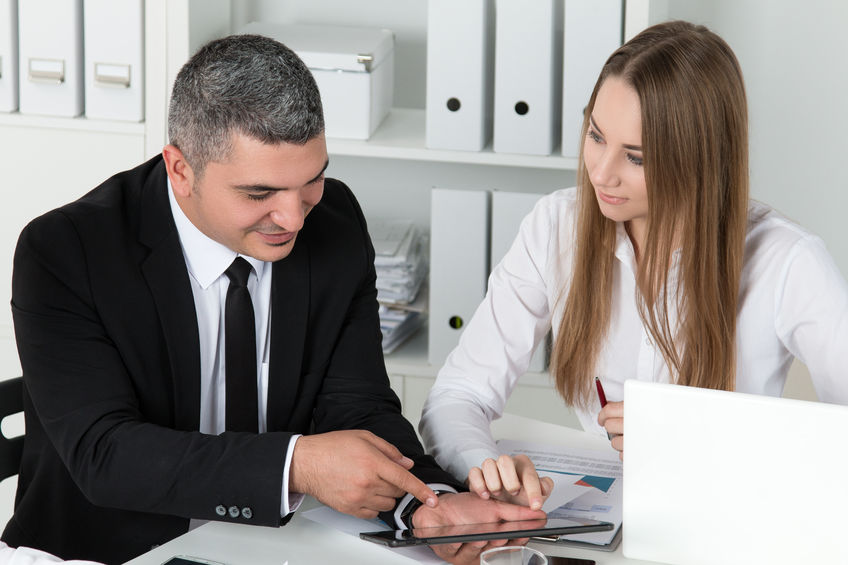 IFA stands for Independent Financial Adviser. The job of an IFA is to advise normal people on the best way to manage their personal finances across all products, including mortgages, savings, pensions, investments and retirement planning. The role of an IFA involves a lot of trust, so it is a shame that generally IFAs get a bad reputation. Maybe in our heads we lump them together with bankers. Anybody to do with finances can’t be honest, right? That’s the feeling. And with one financial scandal after another –the Panama Papers Leak earlier this year and now Wells Fargo – who can blame us for being skeptical? What’s for certain is that it’s very easy to blame an IFA when your finances go pear-shaped. But IFAs are not fortune-tellers, nor are they in charge of your money – YOU are! So don’t blame them when the markets do something weird or the UK Government (for example) throws yet another legislative curve-ball into the mix. Your big financial picture is down to you. And a big part of it working properly is making sure the advice you are getting is pukka. So here are five tips to pick a decent IFA: The FCA stands for the UK Financial Conduct Authority. This is the European gold standard for financial advice. Whatever you want out of an IFA, make sure their company is registered with the FCA here. The FCA regulates both IFAs as individuals and companies, as well as a special focus on companies offering advice that crosses international borders (i.e. co-ordinating expat affairs back home). The FCA demands that cross-border consultants need what is known as a passport to operate, withspecific legal/financial areas needing specific passports. Which area of personal finance do you need to get sorted out? Ideally, you want to be looking at your financial situation as one big picture. But you might want to start with a specific area (such as retirement planning) – in which case, simply make sure your new IFA is a specialist in that area. Check out his/her existing clients, and see if their needs are similar to yours. Maybe the IFA is supported by colleagues who could supplement his/her area of excellence? Make sure, whilst you are at it, that you won’t be pushed from pillar to post between a group of advisers. Some companies operate a ticketing system for clients; this means you spend less time on the phone and business gets done quickly, but you might not end up speaking to the advisor you particularly trust. Is your new IFA tied to certain financial products? Depending on what their company set-up is like, your IFA may be able to make recommendations based on what is available on all the big mortgage/fund/pension platforms – or they may be limited to certain in-house deals. On the one hand, these in-house deals may very well be good deals if the company is large enough to secure bulk discounts and canny enough to support a reduction in admin costs around these products. But, on the other hand, you may be missing out on better deals. And what happens if your IFA’s company goes bust? There’s some jargon involved here: Closed Architecture is going out of style generally, with brokers and advisory companies opting for a mixed approach. It is always worth asking what the set-up is, simply to test your new IFA’s level of awareness! Read more about Open vs. Closed Architecture here. It’s the big question, isn’t it? How can we tell what these so-called experts are thinking? What horrendous time bomb of fines and costs have they buried in all the paperwork? How do I know that, when it comes to a deal on the table, what they’re saying is transparent is actually transparent? In theory, it’s not your responsibility to understand the products being sold; it’s the responsibility of the IFA to make sure that you do. But financial products are so complicated nowadays – and the stakes so high with entire life-savings on the line – that clients simply must do their own thinking and double-check what they are being told. Or at least interrogate their IFA such that no stone is left unturned. Be comprehensive, or be caught out in the long run. If you’re not satisfied by the explanation an IFA gives to you about anything financial, walk away. It can be difficult! You might have to give up on some juicy-looking financial solutions. But so be it. You can’t go into a big agreement – like a pension, mortgage, investment etc – without knowing exactly what to expect, however tempting the story that is spun to you. 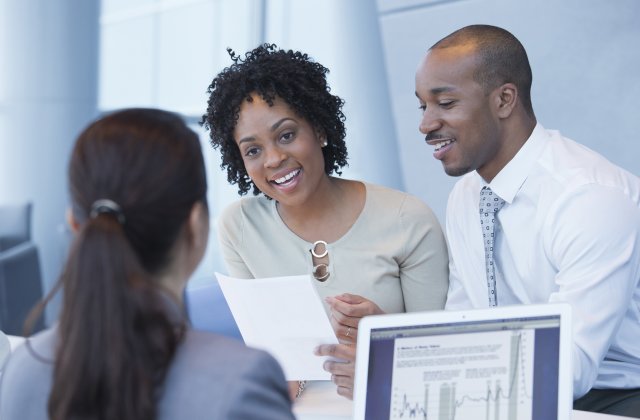 To gain your respect, your IFA will need more than a nice suit and some fancy jargon. Quiz your new advisor on their qualifications. And here’s a quick guide to the jargon that will inevitably emerge when they respond: Many levels of achievement are covered by a range of providers. Ideally you want an IFA who is qualified to UK “QCF Level 6” equivalent. (QCF stands for The UK Qualifications and Credit Framework which recognises qualifications across many sectors). QCF Level 6 equivalent is a big ask and is likely to come with a price tag to match; the advice you receive, though, is likely to be of the highest quality. Also bear in mind that top qualifications don’t necessarily mean top advice all the time; but it’s a good starting point. (Before things get too confusing, also note that the Institute of Financial Planning (IFP) is set to merge with the Chartered Institute of Securities and Investment (CISI).) —————————————————— You can afford to test out IFAs because any company worth its salt should offer you a free first consultation. Speak to at least three firms. You might end up being even more confused. You might even end up making a snap decision on who to go with. Fine. Just make sure you’ve had a look and your decision is based on experience, rather than assumptions!