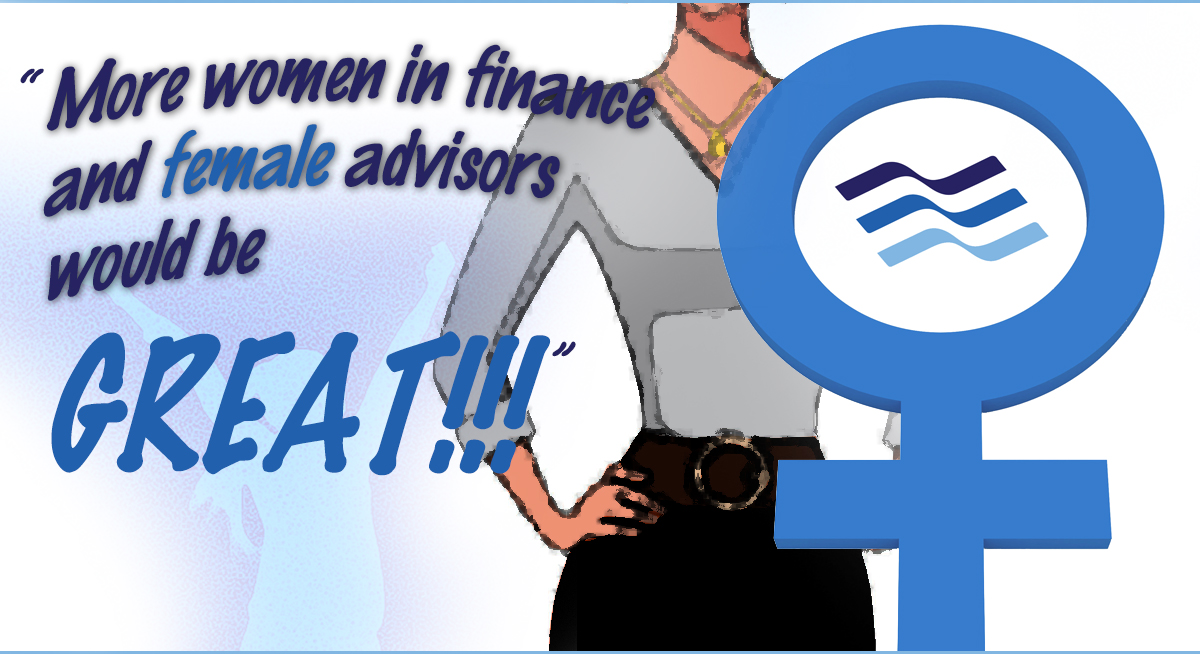 Some would say that women have the financial odds stacked against them, with women often getting paid less than men and fewer women having a pension.  But what do women actually say about this? How confident are women going into 2018 about their finances? On our own staff here at Holborn, we have a number of women managing finances with spectacular success. But how do women outside of Holborn feel about money? We commissioned a poll to see how we can be more useful to expat women and their finances. The results are not official yet – because we are just shy of the official benchmark of 500 respondents – but below is a sneak preview of some really interesting data that we hope to use to improve our own services in women’s finances. What did we ask? Using Survey Monkey, we posed 20 questions to women on their own attitudes and behaviours when it comes to personal finance. We also asked some questions about age, marital status, etc. Who did we ask exactly? Holborn’s online survey was responded to by 465 women, answering 20 questions about their attitudes and behaviours towards personal finance with the invitation too to write comments. The research was split into two groups:

Almost one in four of younger women are the money mogul in their marriage 84% of all women interviewed were married. 79% of the women in the older group said that financial decisions were made as a team with their partner; but only 61% women in the younger group agreed, with almost one in five of the younger women (22%) reporting themselves the key financial decision maker of the marriage – compared to onlyone in ten (11%) of the older group doing so. Two out of three women say they are confident about financial planning … In a straight choice of yes or no – financially confident? 64% of women said yes, and 32% said no. 6% more of the older group than the younger group said yes.  … But almost one in three women report themselves “worried” above all Given 4 main options, women were asked “What best describes your attitude to finances and financial planning?” 40% of women reported themselves to be confident; 28% worried; 7% bewildered; 18% no opinion. So that’s almost one in three women reporting that that are mostly “worried” about finances and financial planning, and almost 20% reporting that they had no opinion at all. Three out of five women are on top of their accounts and passwords Passwords: 60% report they know all, 30% some Current accounts: 59% all, 29% some Savings: 61% all, 28% some

Two out of every five women are without a pension 38% of the older group and 47% of the younger group said they didn’t have a pension. Roughly half of women do have a financial plan 52% of the older women have. 47% of the younger women have. Seven out of ten women wished they had looked at their finances harder 70% of all women interviewed agreed that they wished they had “taken more control of/interest in … [their] … finances in the past.” 11% more of the younger group agreed than the older group. “As my husband works in finance he took overmoney matters – I wish I had been more involved in planning and financial planning when I was younger.” Said one member of the older group. Whilst a member of the younger group said: “I wish woman were taught to be more finance conscious.” “And that’s why,” comments Holborn Mortgages Guru Jo Philips, “we don’t stop urging our clients to review their mortgage arrangements regularly. It’s all too easy to stick your head in the sand whilst the value you are getting from your mortgage steadily erodes. It doesn’t take long to really start taking a loss. There’s no need to worry, there really isn’t it – Remortgaging at a better rate can be fixed up very easily, either here in the UAE or back in the UK – and the size of the market means there are always competitive deals to be had.”