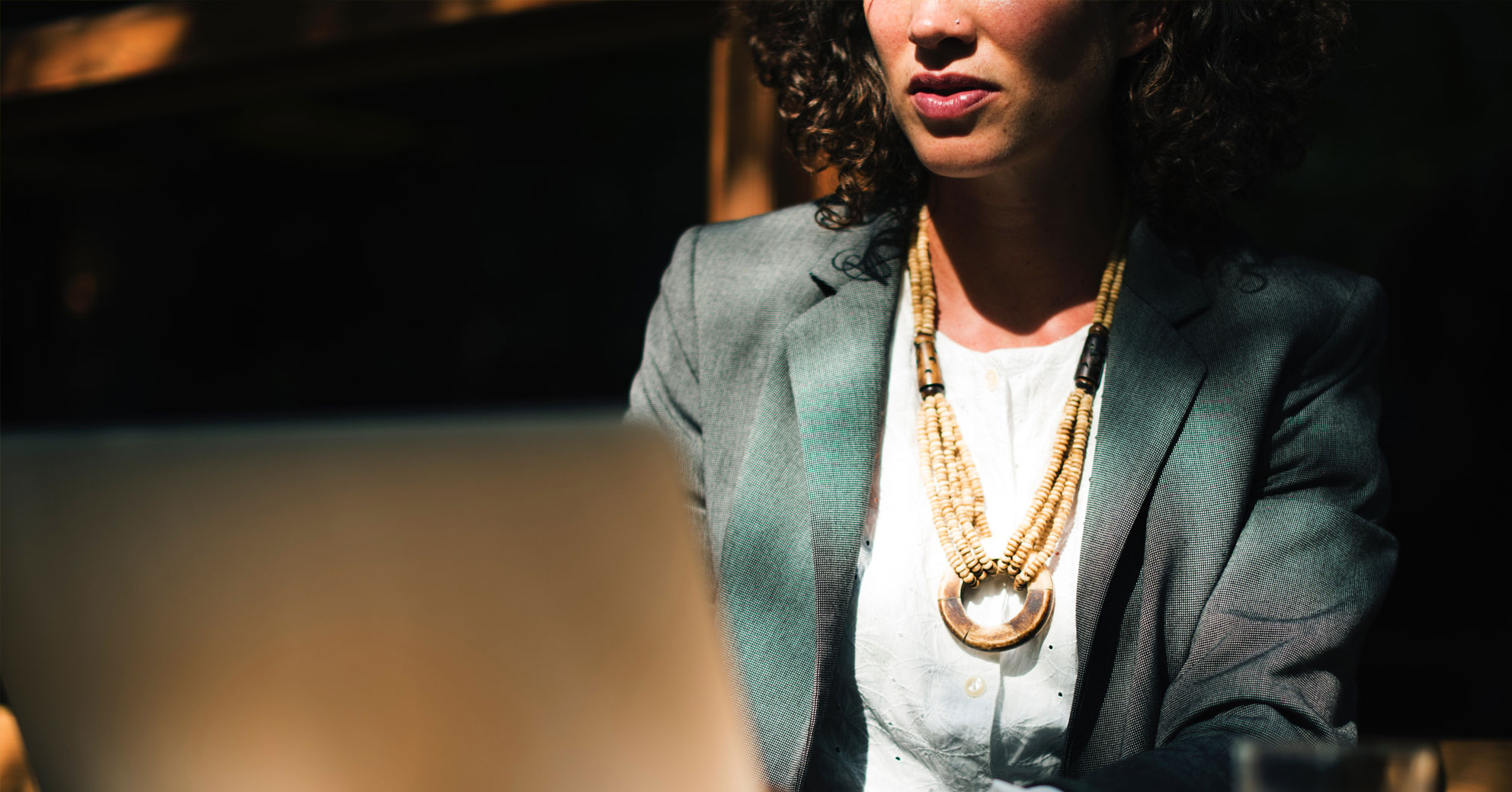 Women’s Finance Writer Vicky Bizzell writes: While women have more to invest than ever before, they are less likely to do so than men – but, when they do invest, women marginally outperform men.

Testosterone vs oestrogen Openfolio, an online investment platform, collated data about its 60,000 users. It revealed that in 2014, a strong year for the markets, women’s investments outperformed men’s by 0.4%, while in 2015, a weak year for the markets, women investors lost an average of 2.5% compared to a loss of 3.8% for men. Many theories abound about why women outperform men in investing. Generally speaking, women do more research than men and are better at focusing on their investment goals. They are also more likely to hold investments, trade less, and weather market storms and fluctuations with a calmer sensibility.

In the UK, the stocks and shares ISA is perhaps the easiest route into investing, allowing investors to save up to £20,000 tax-free per year. Interestingly, data reveals that men in the UK hold over a million stocks and shares ISAs compared with 870,000 women. Women are far more likely to save their money into a cash ISA instead, a seemingly “safer” option. However, low interest rates in recent years means that savings have not risen with the rate of inflation. In real terms, people who put all their money into Cash ISAs are losing out.

So why are women reluctant to invest?

While the lack of women in the world of finance and banking is something we reported on recently, a look at the bigger picture reveals a wider spread issue across society and national borders. Sue Noffke, UK equities fund manager at Schroeders, gives some suggestions as to why women invest less than men: “I don’t think men are any more educated in making these types of decisions – they rarely fully understand what they’re doing,” she says. “The difference is that women want to understand, but get bogged down in all the jargon.”    The jargon associated with investing can be off-putting for both genders, but does the difference between investing and procrastinating all boil down to language and terminology? A study conducted by investment firm Fidelity – which aimed to understand why women invest less than men – would seem to support this idea.  Fidelity questioned men and women who held cash savings but no investments and found that, of those who responded, more than a third of women said that they had no confidence in investing, compared with 26% of men. This lack of confidence was attributed to insufficient knowledge of investing and the stock market in general. The problem with this lack of confidence is that it can lead women to a kind of inertia, and most certainly raises concerns for long-term retirement saving – given that women generally live longer than men. Sally Krawcheck, CEO and co-founder of Ellevest, a digital financial platform for women, pinpoints this issue as a gendered one in the US: “my real concern is that the retirement-savings crisis is a gender crisis, and we are not talking about it in that way. Women can save more and invest more. They have to find a way that works for them and just do it.” “There’s always a desire to know more, but if you wait, it just gets harder.” This is a situation reflected in the UK too. According to a study by the Chartered Insurance Institute, by the age of 60-64 women in the UK have amassed an average of £35,700 into a pension fund, one quarter of the wealth a man has accrued at the same age.

So how do we address this lack of confidence?

Typically, the world of finance is seen as a male dominated world, something that Dimitrios Tsivrikos, psychologist at University College London, believes is reinforced at a cultural level by the “language and visual aspects of investing.” He says, “even things such as bank notes have more images of men on them. The more we have female figures on money and as visual components in the world of finance, the more [women] will be engaged.”

So how do we attract more women into the world of investing?

It’s a popular adage in sound investment practice to spread your investments: in simple terms, you don’t put all your eggs in one basket. The same is true of investment advice. Perhaps it is not so much that women make better investors, but rather a balanced approach, and the combined investing qualities of both genders, is the soundest approach in the long run. In fact, a Harvard Business Review study in 2011 revealed that married men outperformed single men in the stock market, suggesting that this was probably due to the influence of a spouse. Investors also have more success when they work as part of a team – something that women can be particularly good at – and it’s a proven fact that talking through your investment ideas, with your spouse, your friends, and your financial advisor, helps you make sounder and more confident decisions in the long run. So, if you find yourself among those women who are stuck and “need to know everything” before taking the plunge into investing, read some good investment books, speak to your Holborn financial advisor, and dip your toe in the waters of investing for yourself. You may find you have a knack for it!