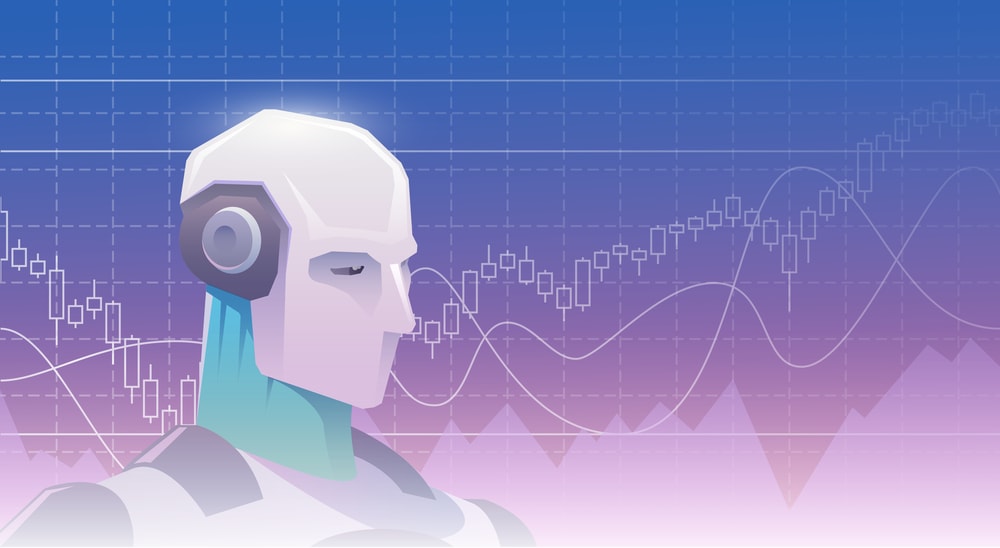 What the Ides of March means for AI in Financial Services

What were you doing on March 15, 2016? Most people would reply that they were at work, followed by a round at the local pub, just like they spent every Tuesday before and after that day. Unbeknownst to many is that on this Ides of March, an ancient Chinese board game was being played out in Seoul, South Korea, the result of which has produced huge ramifications for the world in general, and the business world in particular. The game, called Go, is considered the most complicated strategy game ever created, with some saying it’s the equivalent of playing four games of chess at once. The stakes could not have been higher as the players competing in Seoul that day are the two best strategists of the game: The defending champion – Go Grandmaster and World Champion, Lee Sedol The challenger – AlphaGo, a computer backed by Google’s DeepMind technology The result – AlphaGo defeated Lee Sedol 4-1 AlphaGo’s win has been hailed as the turning point in the evolution of machine learning and artificial intelligence (AI), highlighting the possibilities AI offers in analysing vast amounts of information, recognising complex patterns and empowering people to achieve greater analytical capabilities.

Financial services firms were some of the first to dabble with AI by pairing it with their traditional brokers, attracted by the possibilities of improvements in process efficiency, such as lower operating costs, faster transaction speeds, pinpoint accuracy and higher throughput volumes. As technology evolved, the machines that once only crunched numbers began making the big calls. AI firms introduced “robo-advisers” which can manage complex portfolios and investor requirements with the possibility of zero human errors. US investment giant Charles Schwab has introduced its online service called Intelligent Portfolio which asks you questions about your age, risk appetite and annual income, and generates a portfolio based on your answers. All this at a fraction of the cost (and in many cases, no cost) that your traditional phone-call broker would charge you, resulting in greater returns on your investments. While initial developments of AI in financial services originated in North America, 2016 could be the year when British and European banks adopt robo-advisers, according to a Morgan Stanley report. Moreover, with innovation now considered as a competitive advantage, firms are increasingly setting up in-house systems and platforms which they have complete control over. British investment firm Nutmeg’s in-house asset management platform can set up an investor portfolio within 10 minutes (the time you take to drink your morning cup of tea!) of joining, while allowing anytime withdrawals and top-ups. The goal? Provide investors a transparent, seamless and inexpensive experience.

The traditional wealth manager would pour over earnings reports, cash flow statements, regulatory advice, investor histories and a multitude of other data before deciding to invest in a particular stock. Contrast this with a machine programmed with a few lines of code and an algorithm built to read and learn every piece of data it is fed — the possibilities for faster and accurate decision making have never been higher. Progressive financial advisors treat AI as a tool to forge stronger relationships with clients. Time is money and the time saved by an advisor supported by an AI platform can be used to develop more ideas to benefit the client. A study by Cognizant revealed that 45% of banks surveyed which had installed AI in their processes enjoyed at least 10% revenue growth through front-line analytics and customer interactions. Yet, the human side of AI cannot be glossed over. In 2015, the Chicago Mercantile Exchange closed most of its ‘open-outcry’ futures trading pits after 167 years, as traders and wealth managers, according to Reuters, “succumbed to the efficiency and speed of machines”. The new trading experts are now stacked in a server room.

Imagine an app which knows your income, understands your purchase habits and advises you against breaking your budget while you shop. Or a farmer from a remote village in India who could never afford a trip to the city to meet with his relationship manager, but has an entire menu of investment opportunities on his smartphone? While technology has aided financial services for decades, the unprecedented capabilities of AI have brought about its own set of problems. Many financial regulators are still years away from reaching advancements in their own systems which can identify fraud and compliance breaches. Human abuse of technology, malfunctioning algorithms and security of client data are some of the pressing issues that AI is facing. Just like AI’s quick decision making and high volume transactions can increase process efficiency and reduce costs, a malfunctioning algorithm can create major havoc and crisis in the financial markets. Although all AI systems work under human oversight, 60% of respondents in a survey by Baker & McKenzie called for more regulations to offset such risks.

The core of AI lies in its ability to duplicate functions of the human mind’s neural networks, enabling machines to learn and retain new information, classify previously uncategorized information and generate instantaneous forecasts based on historical information. For example, at BlackRock, finance industry ‘quants’ along with data scientists and machine learning specialists feed data into AI systems which help predict share price movements. With the proliferation of the internet, there has been a global surge in structured and unstructured data which can be used in generating forecasts. Moreover, where the traditional specialist could develop one finance model a week, machine learning tools can generate thousands of models every week, each having many hundreds of variables.

The Future and the Impact on the Average Investor

AI has busted the myth that wealth and money management should be an interpersonal experience. The success of firms such as Wealthfront (US), Betterment (US) and Nutmeg (UK) is evidence that consumers prefer cost savings over face time with their money managers. Wealthfront doesn’t charge fees on portfolios under US$10,000, while Betterment’s fee structure is capped at 0.35%. In the UK, Robo-advisory firms such as Nutmeg offer the same level of service to a £500 investor as they would to a millionaire client.

Sundar Pichai, Google’s new CEO, recently stated in his first annual address to employees that technology is the democratising force of today. AI is here to stay and continues to break new frontiers in this effort to level the field for all players. With the help of AI, previously unqualified investors will find an array of customised investment opportunities by accessing a single platform, invest at their convenience through a transparent and inexpensive process and maximise their return instead of that of the middlemen. So, will you embrace and adapt to the AI-based evolution in financial services?