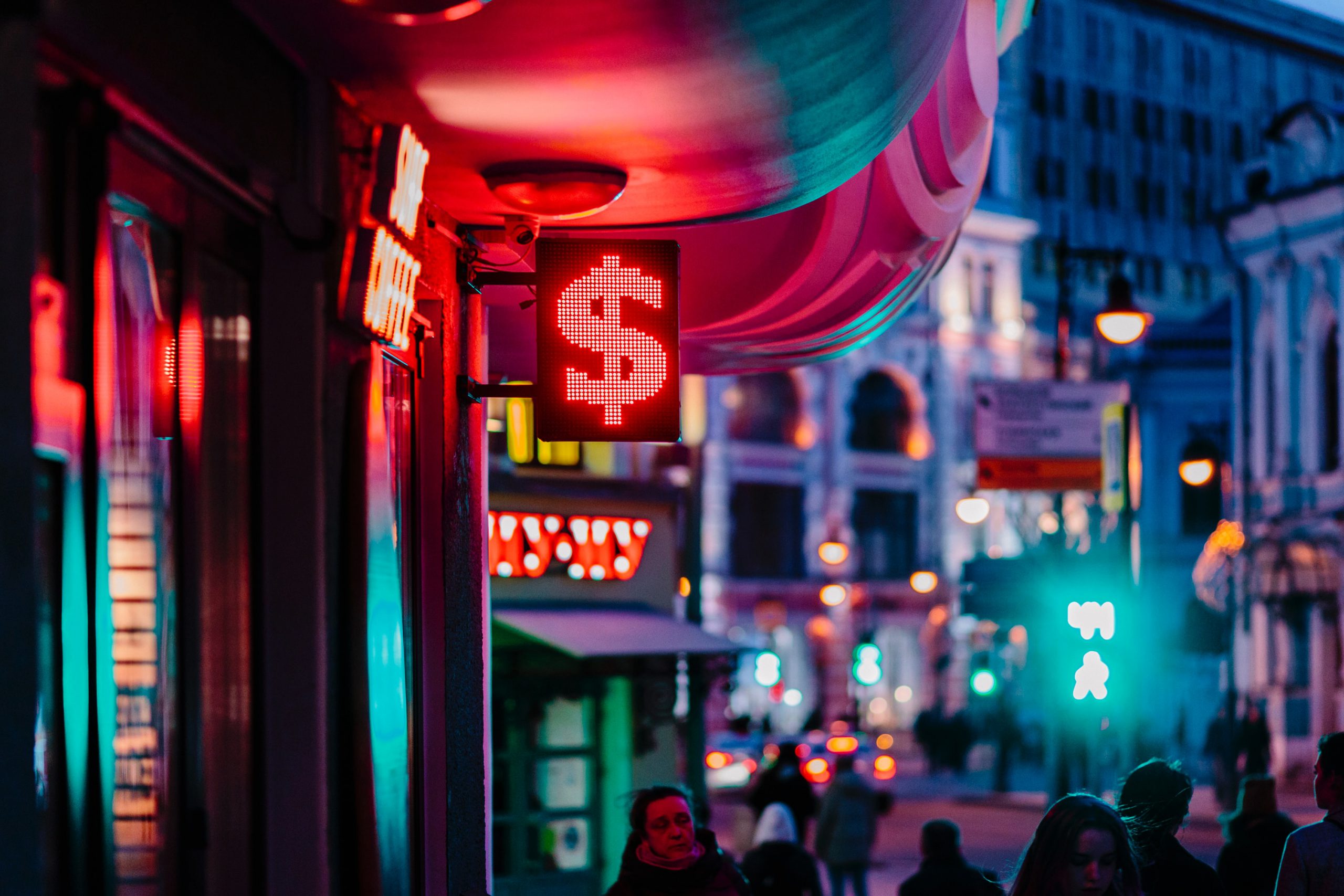 Home | Insights | Finance | What is Euribor and how is it determined?

What is Euribor and how is it determined?

If you live in Europe or have savings, loans or a mortgage denominated in euros, Euribor most likely affects your life, or at least your personal finances. You have probably heard about it in the media, where experts often discuss its changes and implications of Euribor being too low or too high. Nevertheless, if you are like most people, you may not be entirely sure what exactly Euribor is and how it is calculated or determined. Euro Interbank Offered Rate The word Euribor is short for Euro Interbank Offered Rate. In general, it is an interest rate on short-term euro-denominated loans. The word “interbank” means that it only concerns transactions between banks – when one bank lends money to another bank; not when a bank lends money to a non-banking party, such as a business or a consumer. Euribor and Euribid The word “offered” means that it is a rate at which a bank is willing to lend money. This is typically a little bit (like 0.20 percentage points) higher than the rate at which the same bank is willing to borrow money, which is less widely known and called Euribid. The relationship between Euribor and Euribid is the same as the relationship between a stock’s offer price and its bid price. Euribor maturities In fact, Euribor is not a single number, but a set of several numbers, which represent interest rates on loans with different maturities. At present, there are 8 Euribor maturities – 1 week, 2 weeks, 1 month, 2 months, 3 months, 6 months, 9 months and 12 months (until October 2013 there were 15 maturities). Therefore, when talking about Euribor and how much it is, you need to also state the maturity, for example, you say that 6-month Euribor is 0.16%. Note that all Euribor rates are quoted in annualized form. Euribor rate vs. interest rates used in practice Euribor rates are updated every working day. While there is only one Euribor rate for each maturity on any given day, in practice this does not mean that all lending on the interbank market (on that day for that maturity) is agreed at the same rate. Banks are private enterprises and, although highly regulated, they are free to borrow and lend among themselves at whatever rate they agree on. As a result, when 6-month Euribor is 0.20% on a given day, some banks may be willing to lend at 0.17%, others at 0.22% and others at different rates. The published Euribor figure is an average that represents a rate that is typical for that kind of transactions on that day. Euribor panel banks and EMMI To find out the typical interest rate and calculate Euribor every day, there is a panel of large banks, which report their quotes to the organization that calculates and maintains Euribor – the European Money Markets Institute (EMMI), formerly known as Euribor-EBF (European Banking Federation). The banks represented in the Euribor panel are selected based on the volume of their relevant transactions and with respect to the “diversity of the euro money market”. At present, the panel consists of 25 banks: 21 banks from 10 different Eurozone countries and 4 non-Eurozone banks (Barclays, Danske Bank, JP Morgan Chase and Bank of Tokyo Mitsubishi). The composition of the panel is regularly updated. More information For more information on Euribor, Libor, ECB rates and Eonia; follow our previous blog post here.