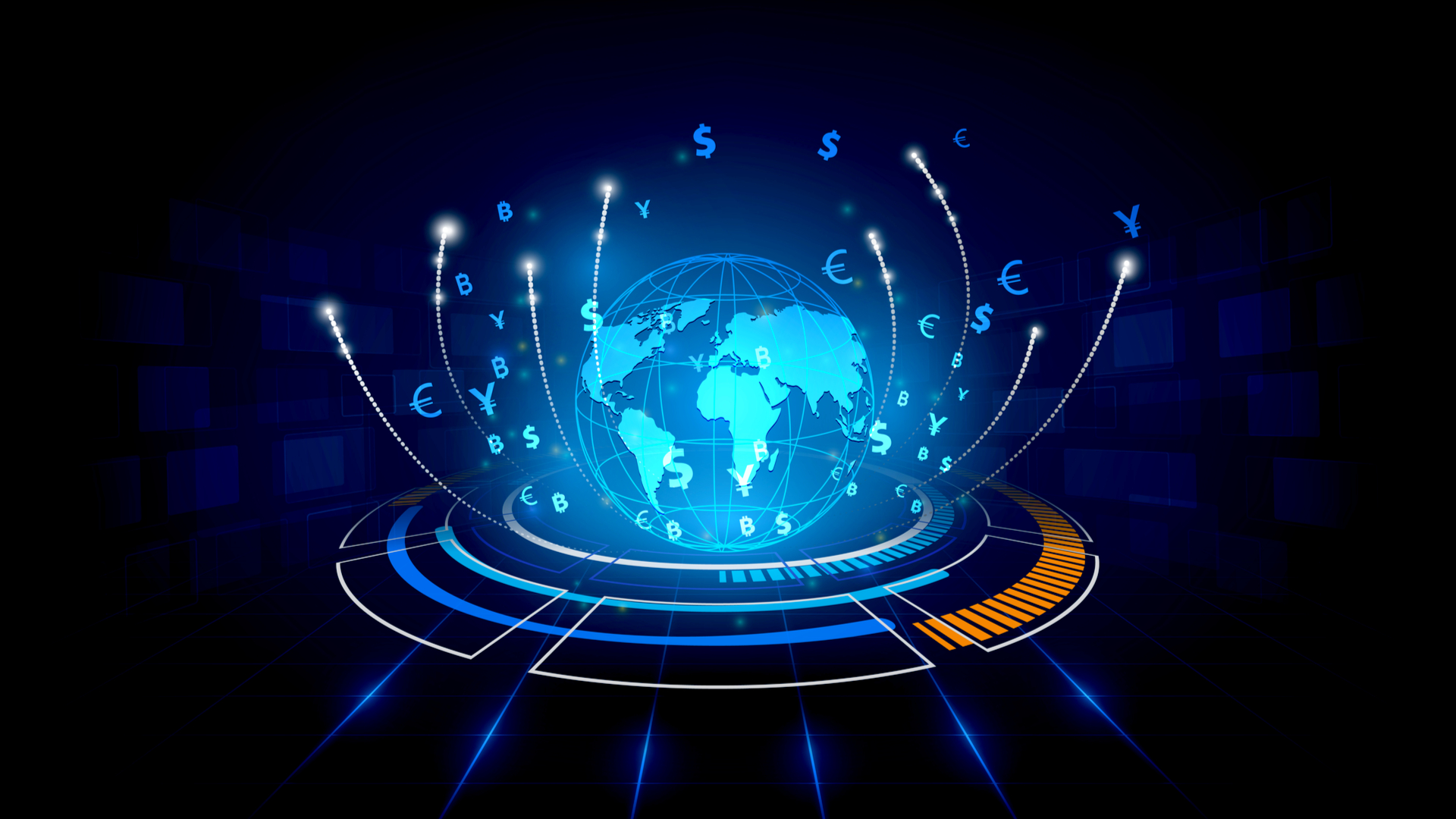 There was a time when the traditional paper currency ruled the financial market, but not anymore.

The discovery of bitcoins, the first-ever digital coins in 2009, changed this trend forever. Now, you can access multiple digital currencies that you can use for business, shopping, investment, and a lot more.

However, before you can take advantage of this modern world miracle, you need to understand how it functions. This post will help you with this aspect right from the start to the end.

What is digital currency?

Digital currency also popular as e-money, and digital money is a type of online database that you can use for financial transactions. They have a centralised system that helps you buy these assets, store them, and redeem at any time without moving from your desk.

The currency was a part of the society from the 90s as an alternative for the standard paper currency. However, the online network and security issues of that era prevented it from becoming a mainline currency. Satoshi’s blockchain technology changed the scenario.

It used a centralised system where all the changes were real-time, and the users could access them without the barriers of location or time. The blockchain technology also helped to encrypt the transfer data to prevent hacking issues. These new features made the digital currencies a mainline option and established it as a profitable future investment.

Which currency should you invest in?

There are more than 1600 digital currencies in the market, and the numbers are still rising. However, not all of them are equally profitable, which means you need to check and compare their market value before investing in them. Here’s a list of the top 3 currencies of the present market.

Since its start in 2009, Bitcoins has been one of the most successful digital currency, and for good reasons.

The new currency removed every barrier that was preventing the digital currency trend from taking over the world. It not only introduced a new concept but also gave a new technology that is now the base of multiple asset and data management systems.

The currency used a network of information blocks that enable it to store data in a manner that it is accessible from any part of the world. These blocks also ensure that the information and the funds that you save stay safe all the time. Satoshi’s node network system further proved great in terms of speed. It could write, edit, or delete any data from the block in real-time.

Another thing that makes it the most preferred currency was its profit values.

Its value keeps on rising over time, which ensures a high return of investment for the users. Moreover, it is one of the few currencies that have mining rewards. It means that you can get hands-on the currency without directly buying it. Usually, you get it as a reward for solving a complex problem or completing a block of transactions for the bitcoin blockchain.

You will need an initial setup for the mining process. Still, the result can be intimidating, especially considering the market value of these coins. Each of them holds a value of 9186 USD, which is enormous progress from its initial value that was almost equal to zero in 2009.

Ethereum is the company’s name that brought forward the second most popular cryptocurrency of the world Ether.

The story of this blockchain started in 2013 when Vitalik Buterin proposed the concept of decentralised application. It took the company nearly two years to present the world with this currency, and they finally launched it in 2015.

The currency did a good job in the market but did not manage to attain a high position in its initial years. Its value at the very start of the next year was just $2.58. however, the currency progressed very quickly, and by the end of 2019, its value was more than $153 and still rising.

Tether holds the third most popular cryptocurrency. The currency is unique in its working and doesn’t work the same way as the above two.

It’s a type of stable coin and pegs with the value of Dollar as its base. Its value is stable and will never change no matter when or where you extract/buy it.

The currency has always been a bit controversial, but it has shown immense progress in 2020. There has been a spike of 144% in the market value of this currency.

The digital currencies consist of several systems that are helpful to safeguard as well as increase your asset.

The recent COVID19 pandemic has also established it as an essential future investment. People all over the world are moving towards online financial transactions, and these currencies are made for it. You can use it for quick transactions, easy storage, and even for foreign currency exchange.

Even before this pandemic, these digital currencies presented a large market for investors. The once like the bitcoins have acquired market capital of 237.32 billion during the fourth quarter of 2017. The number is enormous and will only grow further in the coming times. A post by BusinessWire states that the size of the digital currency market, which was around $94 million in 2018, will increase to over $207 in the next three years.

The simplest reason for this rise will be the increasing dependence on digital modes of payment and asset transfer. The safeguarding feature of the digital currencies and its profits will also contribute to the cause.

Moreover, in the coming times, these currencies will not be a part of just the stock market and business but will also enter the institutions. It will offer them a decentralised system that will be risk-free and highly adaptive.

The digital currency market is really vast and very potent. It has several opportunities that you can exploit to get profit and start a business.

They are the future of the world that will one day rile the investment market. So, take advantage of the above information and get the best of these future trends. It should be noted that the concept of cryptocurrencies itself is innovative but also risky. As with all investments, we encourage you to talk them through with a qualified advisor.

This article was provided by Techfastly.com.