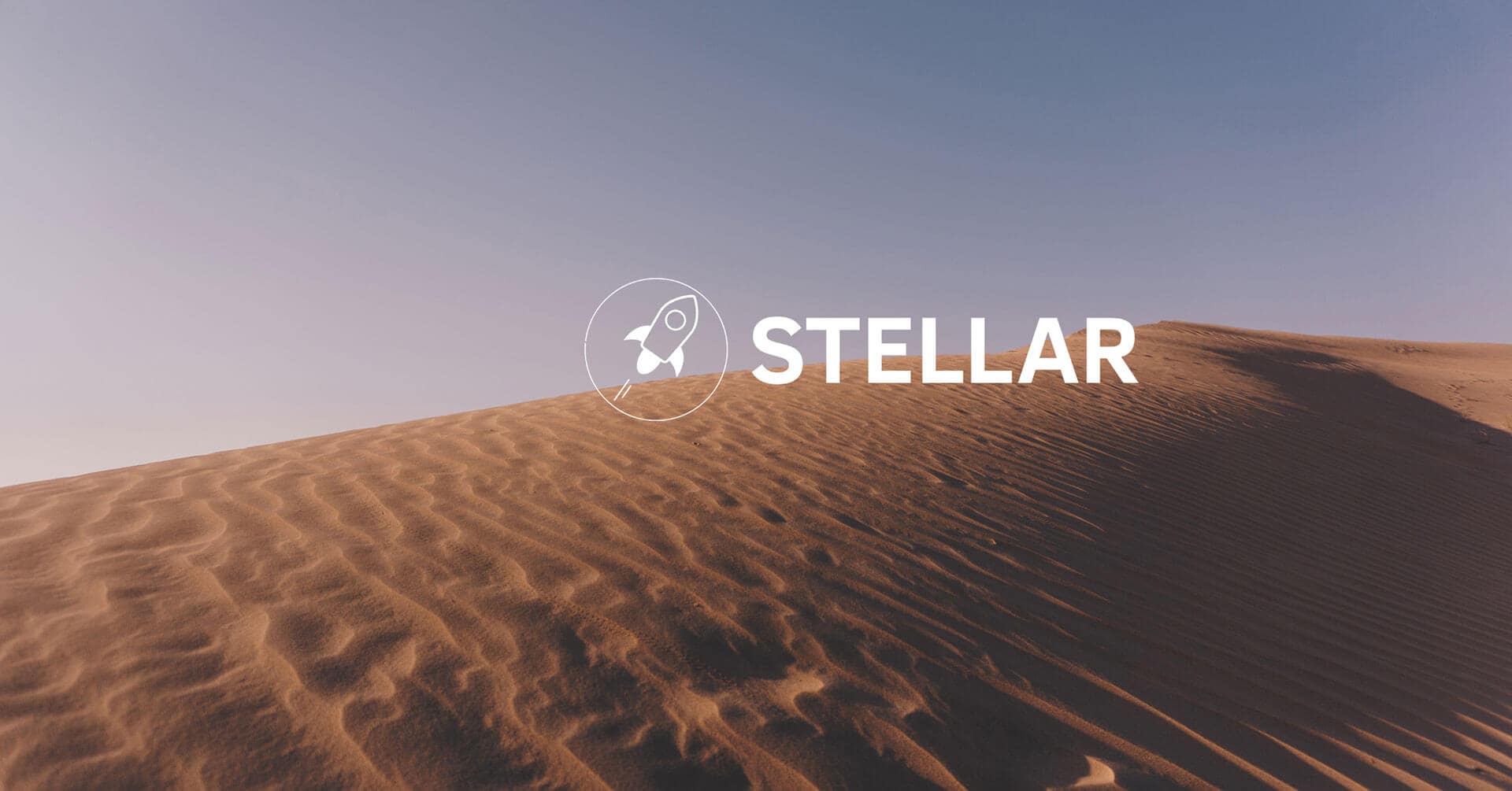 Top 10 cryptocurrency Stellar (XLM) has received Sharia Certification from the Shariyah Review Board licensed by the Central Bank of Bahrain.

Ethereumworldnews.com reports that “Stellar has become the first distributed ledger protocol to receive Sharia compliance certification in money transfer and asset tokenization space.” XLM stock has risen 20% on the news, although has since fallen back. Stellar describes itself as a “platform that connects banks, payment systems and people.” (stellar.org). Sounds like any other crypto, right? So what’s so special about this Californian 2014 startup (now 6th-biggest crypto by market cap.) that it has attracted Sharia backing? Leading broker Etoro explains that “Stellar’s approach is quite different than other cryptos, since some of its declared missions include fighting poverty and providing financial solutions for bankless individuals.” Stellar underpins its ethical status by providing open-source code ie. free software. Whether or not cryptocurrencies in general are Sharia-compliant has been the subject of much debate in recent months and has left Islamic investors, not to mention the rest of the financial world, in a state of confusion about whether cryptos are halal (permissible) or haram (forbidden).

In the simplest terms, Islam does not differentiate between the spiritual and the secular, meaning that even the world of finance, in fact all financial exchanges, are subject to the same rules and regulations as the rest of life.  Islamic banking tries to further the ethical and socio-economic principles guiding all of Islamic life.

What are the basic principles of Islamic finance?

The fundamental principle of Islamic finance is the avoidance of haram (forbidden) activities such as charging interest, which inevitably favours the lender and not the borrower. This is known as riba and relates to the basic premise in Islamic law that a person (or institution) should not be able to receive income from money alone (i.e. the lending of money with the purpose of charging interest). As well as the avoidance of haram, Islamic finance must also comply with rules governing gharar (ambiguity) and maysair (gambling/speculation) ensuring that these are of a minimum. In addition, Islamic financial institutions are not permitted to invest in pork, pornography, alcohol or gambling.

So how does Islamic banking work?

Islamic banking works on the principle of risk-sharing, meaning that both the customer and the bank agree to terms in which risk and profits are shared. There are 5 main governing principles:

How do we know if cryptos are Sharia-compliant?

Blossom Finance, a microfinance investment company that specialises in Shariah compliant investing, recently published a research paper, written by Muhammad Abu Bakar (a Muslim legal expert), on whether Bitcoin, cryptocurrency, and blockchain are halal. The company, itself a user of blockchain technology and Sharia-compliant ethical and sustainable investments, is keen to stress that the paper does not represent a final fatwa or Sharia verdict, but is rather a work in progress, and invites further discussion with experts and scholars. Founder and CEO of Blossom, Matthew J. Martin, points out that: “contrary to the popular myth, Shariah Law is not a single set of rules; it’s a scholarly field subject to differing interpretations and opinions on various matters.” Indeed, the company’s investigation into cryptocurrency’s compliance with Sharia was undertaken in this spirit, and in response to several Fatwas issued by some leading scholars, including the Grand Mufti of Egypt Shaykh Shawki Allam, and the Turkish Government, who pronounced cryptocurrency as haram ie. forbidden.

What is the case FOR cryptos being Shariah compliant?

What is the case AGAINST cryptos being Shariah compliant?