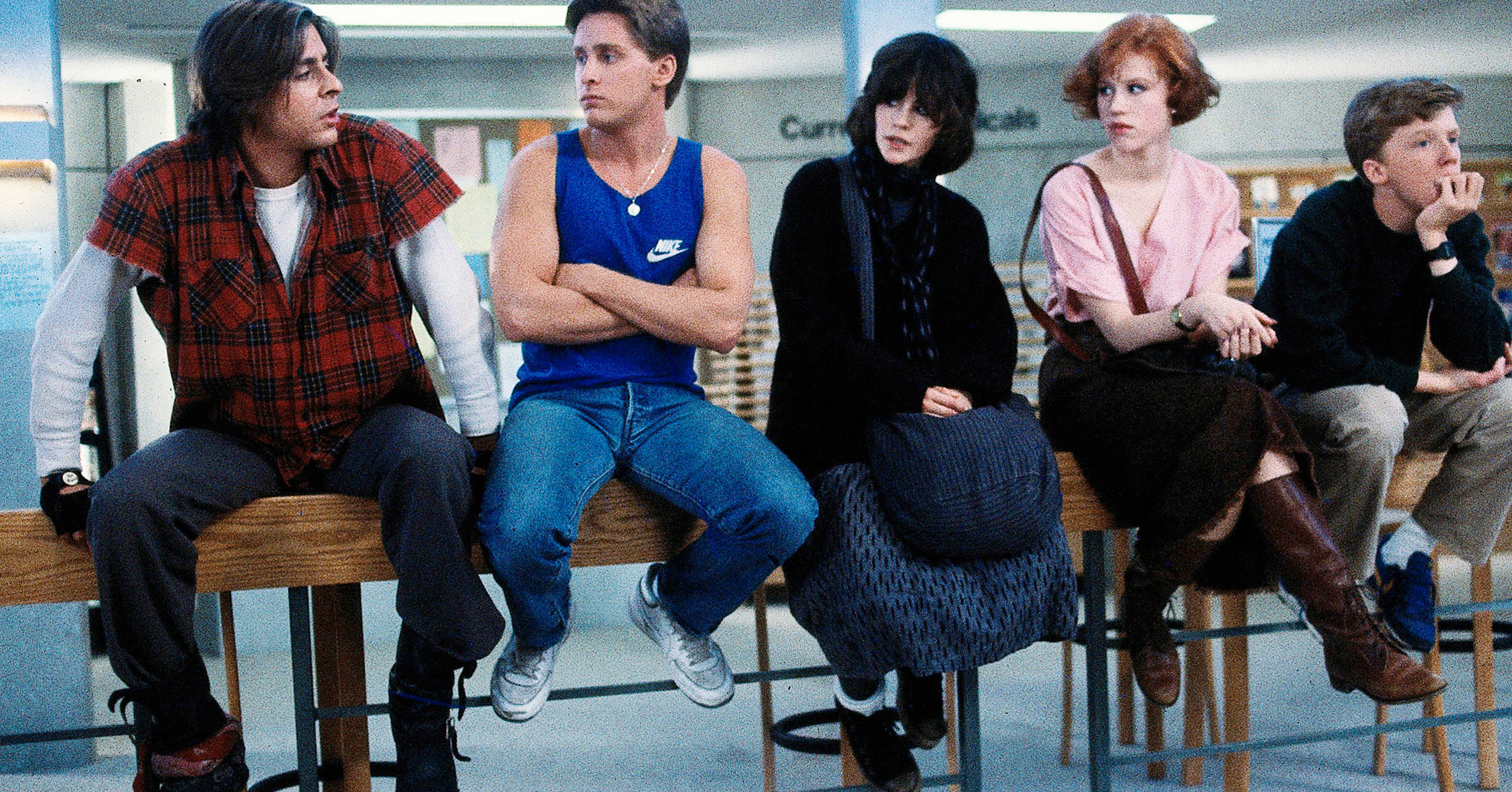 Home | Blog | Great Britain | Should Gen X Be Concerned for their Financial Future?

Should Gen X Be Concerned for their Financial Future?

From baby boomers to millennials, every generation has different financial needs.

Generation X – or Gen X – are the most influential consumers in the UK.

This may seem like a bold claim but this is based on a 2018 study by Experian. Born between 1966 and 1980, Gen X earn, spend and contribute more than any other demographic. However, a recent report by the Financial Conduct Authority (FCA) warns that Gen X is more financially stretched than before. Here’s what you need to know.

How does Gen X compare to other generations?

Gen X have an average net income of just over £873 per week based on data from Experian. The subsection aged 41-45 has been the highest earning group for the past six years and that looks set to continue. The credit reporting agency predicts the net income of those aged 41-45 is set to rise 3.2% in 2019.

It’s not just salary that has increased. According to wealth projection figures from the Office of National Statistics, Generation X has an average mortgage term of 30 years, five years longer than their baby boomer counterparts.

Should Gen X be concerned for their financial future?

In short no but there are some things that they should be aware of.

Saving for the future appears to be one of the biggest challenges. Gen X has accumulated less wealth than previous generations at the same age according to the FCA, that’s despite higher salaries.

Gen X missed out on the improved pension rates that baby boomers enjoyed and most were in their 40s when the workplace pension became a legal requirement. With an expected retirement age of 68, Generation X has less time to build a sizeable pension pot.

The past decade has seen a steep increase (50%) in private renting and a decrease (24%) in home ownership with Gen X and Millennials the most likely cohort to rent.

Renters not only spend significantly more per month than home owners, they also sacrifice wealth gained from housing equity.

It’s not all doom and gloom for Gen X. They do benefit from low borrowing rates but this is a double-edged sword as Gen X also has the most unsecured debt.

With greater unsecured debt than other generations and lower cash savings, Generation X are more prone to financial shocks. This means that unforeseen problems like redundancy could lead to financial problems.

What are the best financial options for Gen X?

This may seem like bad news for Gen X but being aware of generational risks and keeping on top of your finances goes a long way.

Preliminary findings by the FCA suggest property and pension are the main drivers for personal wealth. For Generation X there is more of an emphasis on investment due to the lower average pension contribution.

The financial regulator also advises that Gen X could benefit from financial planning. Speaking with an independent financial advisor can help if you want more information about planning for your future.