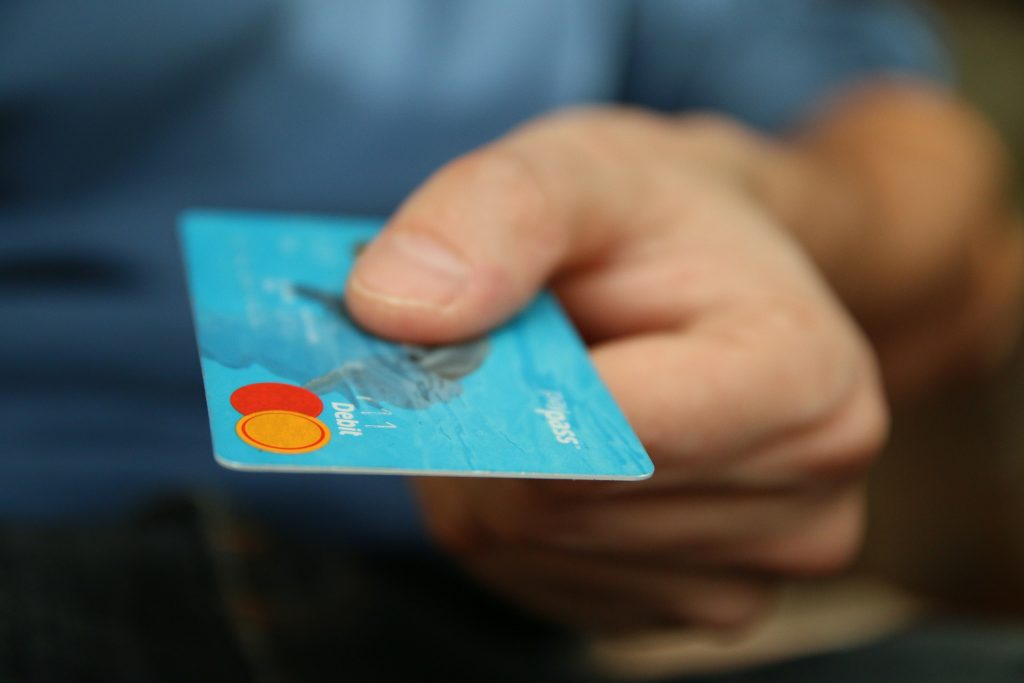 Just weeks ago in June 2017, The Bank of England called on UK banks to hold more capital because, amongst other things, the credit card market was “dangerously overheating.” Too much debt, in other words! News that the Bank of England chief is cracking down on the lending practices of big retail banks is a good time for us all to draw a line in the sand in our approach to the plastic-fantastic! It’s a fair assumption that the average British or expatriate wallet or purse contains a credit card. The convenience of a credit card counts: pick up a few products – perhaps big-ticket items – and pay for them later, maybe after payday, or even further down the line. So convenient, in fact, are credit cards that usage in the UK is growing at an annual rate of 9.1%, according to Bank of England’s stats. A similarly-impressive growth rate of 10.9% is being experienced in other loans and advances considered to be ‘unsecured borrowing’ (where there’s not an underlying asset that can be seized should you default on payment).

Why do we need to be extra careful?

If you have a variable- or floating-rate mortgage and base rates rise, you could be caught in the pincer of higher monthly repayments in addition to servicing the credit card that funded last Christmas.

What are the pearls of wisdom?

That zero-percent initial period will count for little if you don’t pay off the balance until after it expires. So know the dates and make sure your funds are lined up to pay off what’s required to benefit from the offer. Further, paying the principal and interest says nothing for the late-payment fees on top. It has been known for some providers to charge by the hour after the balance becomes due. The interest and late payment charges are just two parts of your total exposure, so create a checklist to grill the sales rep. Many cards charge fees for balance transfers between cards, sometimes up to 5%. Others have annual fees, which may be waived in the first year only to kick in when you least – or never – expected. Many credit cards will have attractive rewards that are front-and-centre in their marketing. For the savvy card user, they can be excellent: free movie tickets, for example, or free travel insurance following a flight purchased. But such cards often have higher interest rates. So even if you really nail the repayment schedule or such a card may not overall be worth the perks. Watchdog websites also advise against making purchases just to secure certain rewards. Maxing out a card has a severe effect on your overall credit score, which is important to keep healthy in order to secure other loans, such as a mortgage. Taking out another card to try and escape the hole of the first will simply compound matters – literally. So, apart from keeping an eagle eye on what you’re paying on the card as per your limit, you can also ration yourself by requesting of your provider to reduce the limit.

The positive side – how to be a credit card winner

While both present and closed credit cards impact your overall credit score, timely and consistent payments can have a positive effect. From a lender’s perspective, it’s all about showing your history of reliability. This relates to knowing the provider’s billing cycles, mentioned above, and is also restricted to cards that you pay off entirely, rather than carry a balance. Purchase an item just after the billing date, and you can potentially delay paying for it for more than a month, without penalty, as it will show up only on the next bill. Regular views of your online balance will keep you vigilant if the worst should happen and rogue payments and charges have been made to your card through the theft of your details.

The Bank of England regulates the banks and other lenders (in addition to the money supply). Its intended crackdown on how loans of all types are sold relate to the industry’s stability, since loose-lending may backfire on banks in the case of widespread consumer default. Sometimes lenders discount the total owed on loans just to receive some level of repayment – however small! This is why the Bank has demanded more than GBP 10bn for the big lenders to set aside in case another crisis hits. But the Bank is not a consumer watchdog, per se. There’s only so much the Bank will do for you – particularly when it comes to loans. And whichever way this industry review goes, you will still need to get familiar with the small print of your credit card contract – as well as integrate the repayment schedule into your everyday life. Use the highly-useful free tool at credit.com that generates an overview of your credit usage.