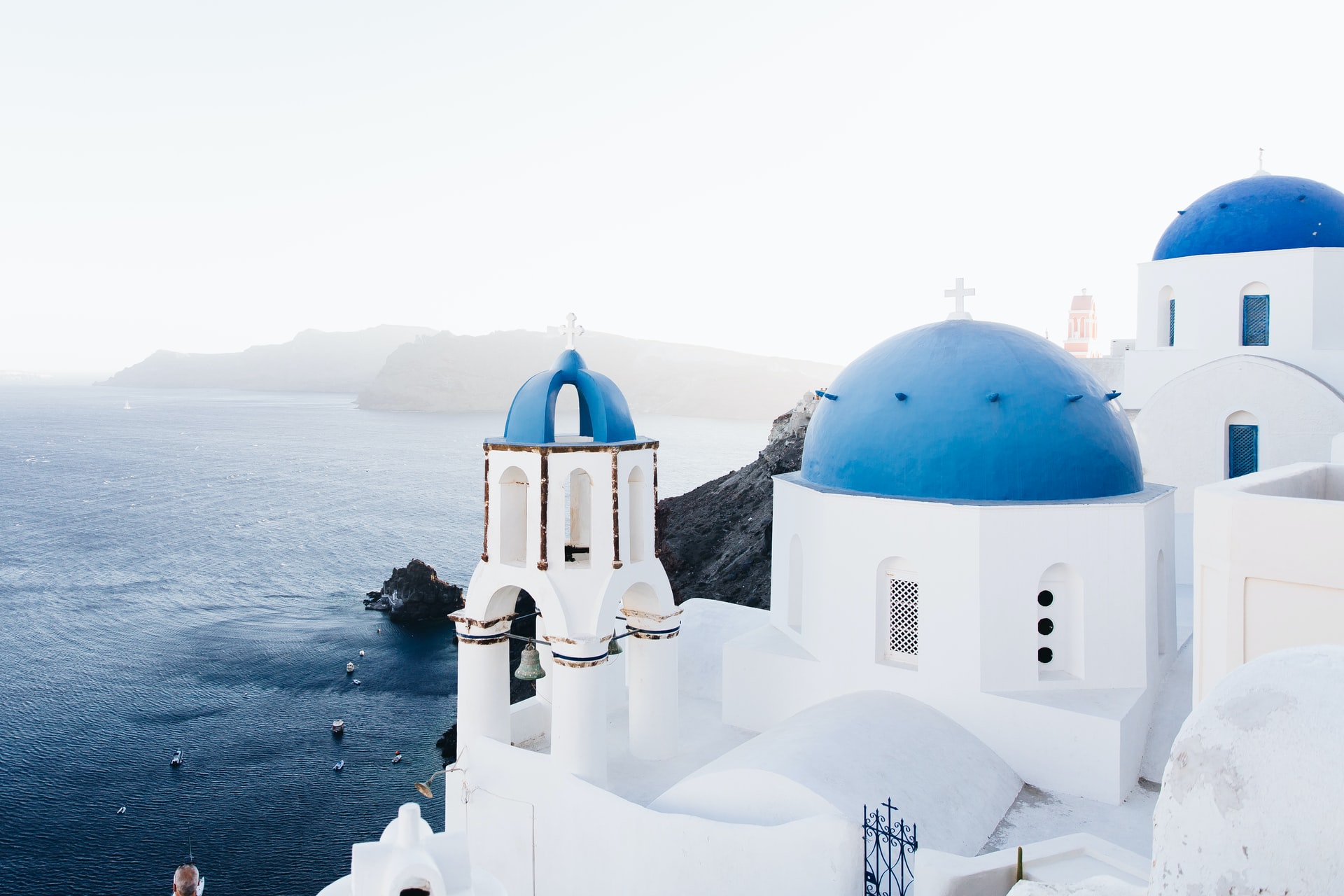 The sovereign debt crisis in Greece has held a prominent place in economic news for five years, without any signs of coming to an end. It has affected global financial markets and most likely also your finances, even when you don’t live in the Eurozone. This article will try to provide a basic explanation of its complex causes, current issues and possible future outcomes. Key Figures If you had to summarize the entire Greek crisis with just one figure, it would be the ratio of debt to GDP, which according to the latest estimates by the Eurostat and the European Financial Stability Facility (EFSF) is around 175% or 177%, respectively. But there are other scary numbers. Greek GDP is 25% below its 2008 peak. The unemployment rate is above 25%, with youth unemployment exceeding 50%. In the context of these figures, it is very unlikely that Greece will be able to repay its huge debt the right way, i.e. by growing its economy and constantly running a public budget surplus, without relying on external aid or defaulting on its debt. Causes Although the global financial crisis of 2007-2009 was the main trigger, some of the underlying causes started to occur as far back as 1974, when modern democratic Greece originated, or 1981, when it joined the EU. Contrary to the popular belief, it is not that the Greeks are “lazy” (working hours are among the longest in Europe). Their problem is inability to govern the country in an efficient way – oversized and overpaid public sector, corruption, generous social system, inflexible labour market, large grey economy and inability to collect taxes. In most of the last 40 years, government spending and public budget deficits were extremely high, even at times of high economic growth. Large infrastructure projects leading to the 2004 Olympics and high military budget (partly understandable due to location and tense relationships with neighbours) have also contributed to the problem. In 2001 Greece adopted the euro (despite not meeting the official criteria) and started to share a currency with economically much stronger countries like Germany. This has further undermined the competitiveness of Greek businesses and limited the options Greek authorities have to help the economy. Current Situation In recent weeks the Greek crisis has received particularly high attention in the media, as the second bailout package is due to expire (it was just extended from February to June 2015). This program is provided by the so-called Troika – the European Central Bank, European Commission and International Monetary Fund. In order to receive the financing, Greece has committed to asset sales, restructuring and austerity measures. Although macroeconomic indicators have shown some positive developments in the last year, the austerity measures, which have included public sector layoffs and social system cuts, have been increasingly unpopular. January general election was won by far-left Syriza, whose new government wants to reverse the austerity policies. This threatens both the fragile economic recovery and the ability of Greece to continue receiving external funding. Possible Outcome It is clear that any positive outcome of the next few months will have to involve a kind of compromise between the new Greek government and its creditors. The Eurozone, and particularly Germany as its de facto leader, is facing tough decisions. Being too hard on the Greeks risks them turning their back on the West, possibly defaulting on their debt, leaving the Eurozone (“Grexit”) and looking for alternative sources of financing, such as Russia or China. On the other hand, being too soft would send a dangerous signal to bigger troubled countries like Spain, where similar anti-austerity parties have also gained support.