Home | Insights | Finance | Gold is Going Down, So How is Europe Faring?

Gold is Going Down, So How is Europe Faring?

Gold has reached low pricing levels that were last seen four years ago, and most analysts are of the opinion that they will continue to fall even further. Some even predict that the price will drop below $1,000 per ounce. The factors behind this decline are numerous but boil down to one main thing: gold’s attraction as a safe haven investment is dwindling as the global economy recovers. While it’s true that this recovery has been slow, it indicates that the world is starting to emerge from the fallout of the financial crisis. The dollar is strong and as the world’s largest economy, the US does not need economic stimulus any more.  This has hit gold prices hard. It has also hit the gold mining industry around the world. So, how is Europe faring in this situation? 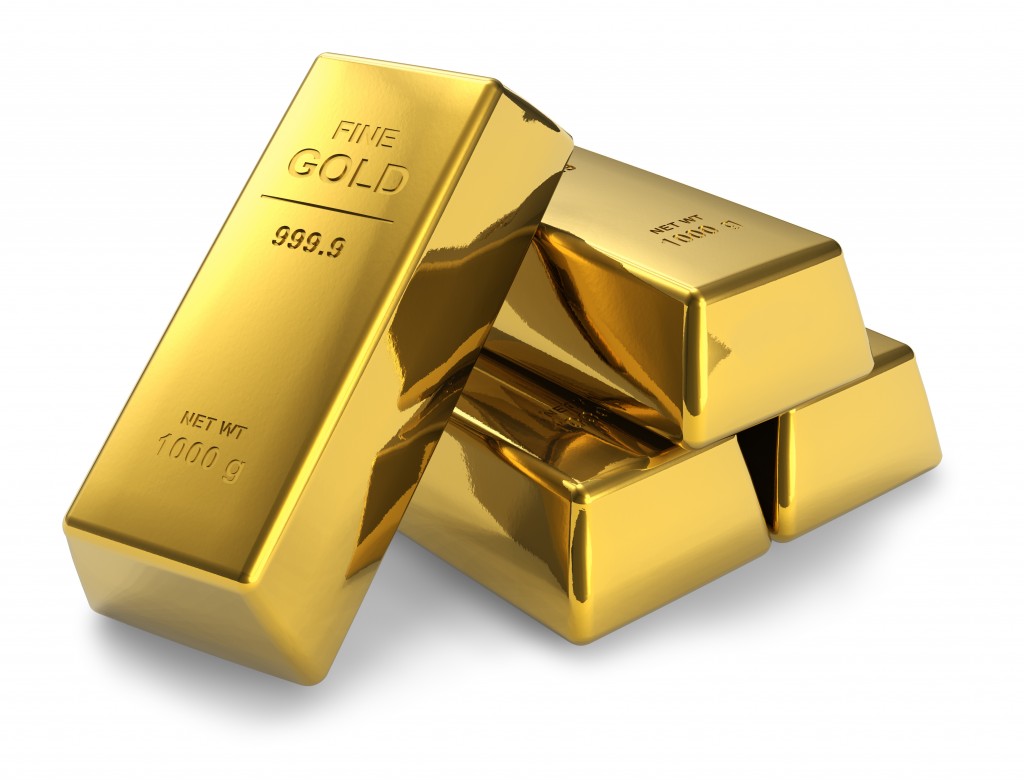 For one thing, the European economy is still struggling on its way to recovery.  Britain is doing better than the majority of its neighbours – and is also selling gold. According to commodity broker GoldMoney, the UK and Switzerland are the two European countries that are selling bullion at the fastest rate.  This could be seen as a wise move given what experts forecast for the precious metal. Switzerland is in a very special position with regards to gold. The country will soon vote in a referendum on whether the central bank should increase its gold holdings. Such an increase – to a fifth of all reserves – would bring about a gold buying spree that many from the industry look to as a lifebelt. SNB, the Swiss National Bank, will have to buy around 1,500-1,800 tons of gold, an amount estimated to be worth some $60 billion. This, according to some, could push gold prices up by as much as 16%. Many eyes will be on Switzerland at the end of November. What about the Eurozone? Given that the gold mining industry is not one of the defining characteristics of the continent, gold prices have a lesser effect.  Most European economies are still trying to get back on their feet, and they are doing it with the help of the European Central Bank. The ECB is currently pouring money into select banks with the aim of encouraging consumer and business lending. What this implies is that Europe’s banks are, mostly, safe and sound, and do not need to spend too much time worrying about what their gold reserves are worth, should the need arise to sell in order to survive. The more unstable an economy, the greater gold’s appeal as a safe haven.  While the US and China, despite some mixed signals along the way, are pulling gold prices down as they thrive, the Eurozone, with its economical stimuli, is providing some much-needed balance.  In other words, the price of gold may not be having an obvious, direct adverse effect on the health of European economies, but the opposite is very true: Europe is impacting the price of gold in a major way.